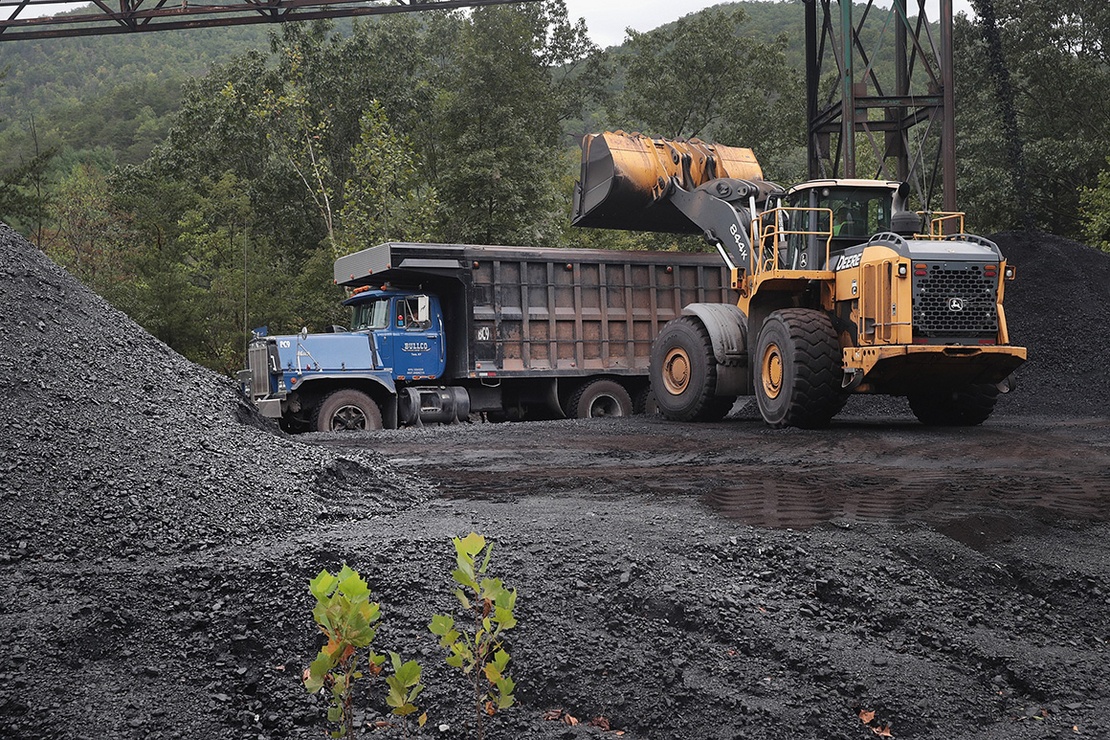 A truck is loaded with coal at a mine on Aug. 26, 2019, near Cumberland, Ky. Scott Olson/Getty Images

The Biden administration is preparing to dole out mine cleanup money to states and tribes under the recent bipartisan infrastructure law, but the president hasn’t appointed anyone to formally oversee the program.

Environmentalists provided a petition to the White House today urging President Joe Biden to nominate a director of the Office of Surface Mining Reclamation and Enforcement, an agency of the Interior Department tasked with overseeing the reclamation and restoration of former coal mine sites.

OSMRE is in charge of providing states and Navajo tribes tranches of an $11.3 billion abandoned mine cleanup funding program created under the infrastructure law, a massive windfall to spend on reducing the backlog of mine lands deserted before passage of the Surface Mining Control and Reclamation Act in 1977.

But Biden hasn’t tapped anyone to go through the Senate confirmation process for becoming OSMRE director. Currently the highest-ranking official at the agency is Glenda Owens, a career official who took the position 20 years ago, according to the Interior Department.

Advocates who supported passage of the cleanup funding are concerned that Biden administration priorities for the program — like promoting equity in the energy transition — will not be adequately met without a Senate-confirmed director. They sent a letter to Biden in December asking him to nominate someone, but no one was picked for the role (E&E News PM, Dec. 13, 2021).

This afternoon, the same advocates sent a petition to the White House signed by more than 2,000 people, with support from members of the Sierra Club, Appalachian Voices and other environmentalist organizations.

The petition declared that the goals Biden “set out for environmental justice and an equitable transition in coal mining communities cannot be met without strong leadership at the agency responsible for ensuring the environmental health and safety of those communities.”

“Please act quickly to appoint a strong leader as director of OSMRE,” the petition stated.