Mining agency opts out of vaccine mandate for miners 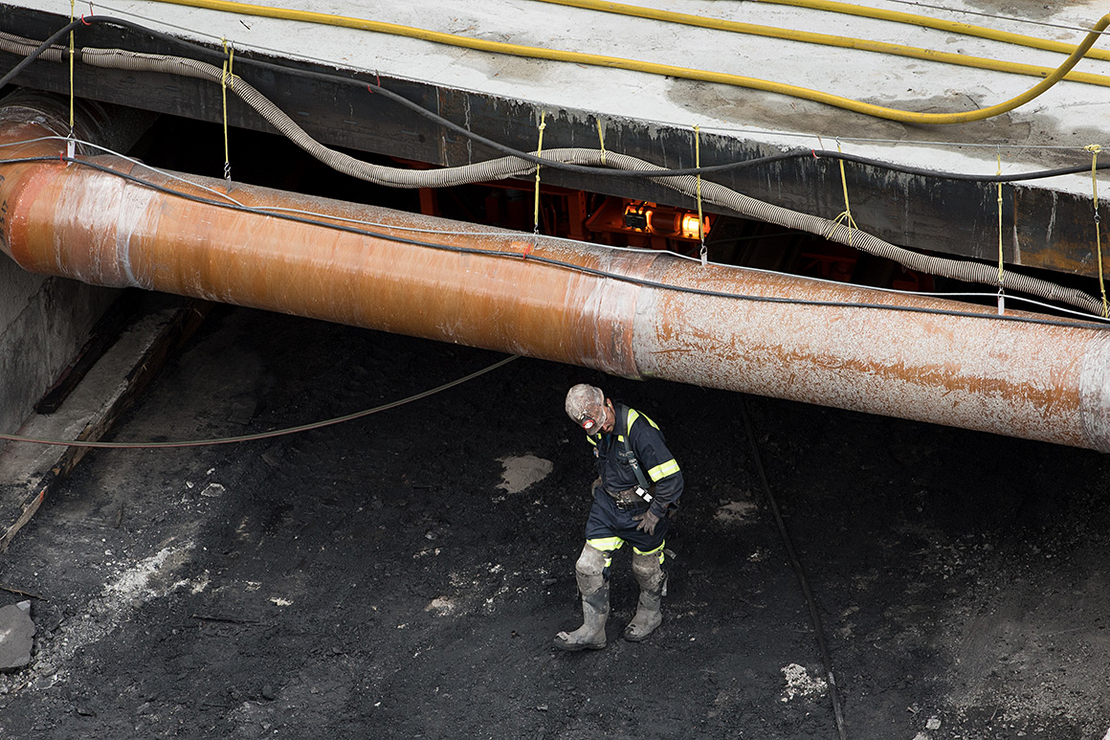 The Mine Safety and Health Administration said yesterday that existing mine worker protections are strong enough that the agency won’t require COVID-19 vaccinations or weekly testing.

President Biden announced earlier this month that the Occupational Safety and Health Administration, a separate Labor Department bureau, was developing an emergency rule that would force employers with 100 or more employees to establish vaccine mandates or alternative weekly testing requirements.

“We have worked with the secretary’s office as well as the White House on trying to figure out if an ETS on vaccines should be issued by MSHA. And we have concluded that there should not be an ETS issued by MSHA,” Galanis said.

She added that the Mine Act is one of the world’s strongest worker protection laws, allowing MSHA to take enforcement measures unavailable to OSHA.

“If we find that a mine is [in] a situation where they are spreading COVID, we are able to temporarily shut them down. That’s very different than the OSHA Act,” Galanis said.

MSHA has been reluctant to create any emergency standard to protect miners from COVID-19 since the start of the pandemic. In March, a year after the pandemic began, MSHA published voluntary guidance for workers and mine operators (E&E News PM, March 10).

The United Mine Workers of America labor union, which represents coal miners, declined to comment on MSHA’s decision not to issue a COVID-19 vaccine standard. The United Steelworkers, which also represents miners, did not return a request for comment.

MSHA’s focus remains on reducing the number of mine worker fatalities, Galanis said. Twenty-seven miners have died on the job this year in the United States; 29 miners died at work in 2020.

The most common cause of death has been accidents involving vehicles like surface trucks and locomotives. MSHA proposed a rule this month aimed at preventing those types of accidents (Greenwire, Sept. 8).

The agency is drafting a rule to curb levels of silica in mines. Black lung disease has been on the rise among underground coal miners. The Labor Department’s inspector general has said silica — a carcinogenic component of coal dust -—may be responsible for the uptick (Greenwire, Nov. 17, 2020).

Galanis didn’t give a timetable for the rulemaking process but said the rule “is a top priority of this agency.”