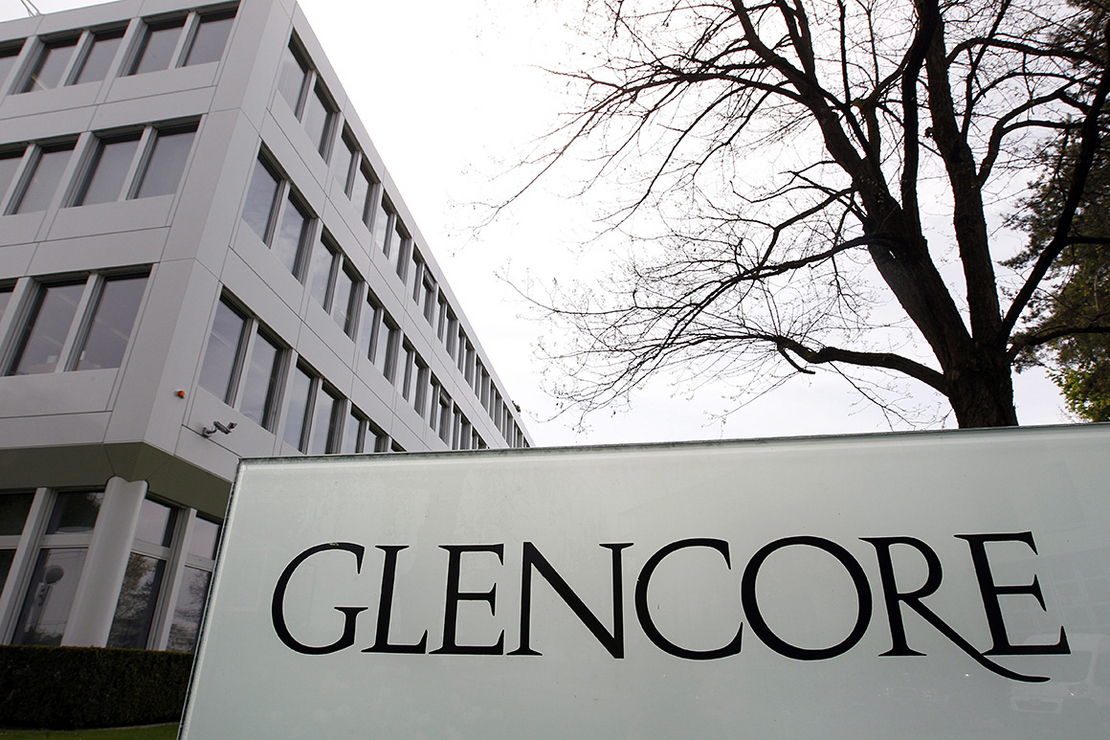 Mining giant Glencore doubled down this morning on its strategy to eventually meet net-zero emissions targets while staying firmly in the coal business, a plan climate activists say spells bad news for the planet.

Glencore is one of the world’s largest mining companies, with a footprint that includes mammoth coal mines. In June, it became the sole owner of one of the planet’s biggest coal mines — the Cerrejón mine in Colombia — after swallowing up stakes held by two competing miners, Anglo American and BHP Group, that each decided to cut carbon emissions by leaving the coal industry.

Instead, Glencore plans to keep its coal business intact for decades, despite boasting aggressive climate targets and an ambition to reach net-zero carbon emissions by 2050 (Greenwire, Dec. 7, 2020).

It’s part of what Glencore calls a rundown method, whereby the company “responsibly” depletes its coal mines over time. These plans, which were widely approved by investors at its annual general meeting in April, come from top executives’ belief that the company is the best suited to wind down these projects, and that coal will be needed in the short run for global energy needs.

In this vein, Glencore’s plans to reduce its emissions include claims that it will eventually reduce the amount of coal it mines itself starting in 2030, as opposed to selling that side of the business.

This morning, the company’s leader rejected Bluebell’s request. Speaking at an event for investors, Nagle said the rundown approach “is the responsible strategy for both our business and for the world.”

The CEO then pointed to the 94 percent shareholder vote in favor of Glencore’s climate strategy at the general meeting earlier in the year. “We had 94 percent of them say that they like our strategy,” he said.

Why stay in coal?

A lot has changed in the coal business over the past year.

It was only a year ago that the coal industry was a no-go zone for investors. The coronavirus pandemic had decimated power demand and stalled steel mills in many countries, squelching the need for thermal coal and cratering purchases of metallurgical coal, a key ingredient in steelmaking.

When the global coal industry was hit by the pandemic, it had already been weakened by years of tightening environmental regulation and a growing contingent of investors and banks unwilling to finance the mining of a commodity deeply linked to a warming world.

Now, however, the price of coal is at astronomical highs as economies have rebounded following the end of pandemic lockdowns. Power and steel demand has recovered while coal output failed to keep up. This has made coal, at least for the time being, a commodity running hot on the back of an energy supply crisis (Greenwire, Nov. 17).

The company knows this. When reached for comment about the letter from Bluebell, a Glencore spokesperson sent E&E News an investor note from the investment firm Barclays pouring cold water on the letter and declaring that the current strategy was “already increasing investability” in the business.

Glencore’s CEO said during the event that it will be up to shareholders whether the company changes course.

“If they change their minds — these large shareholders — the majority of them say to us that they have a different view and they think that spinning off the coal assets is the right way to go, then we need to consider it. It’s their capital that we’re employing in this business,” Nagle said.

Climate activists are afraid, however, that favorable market conditions will deter companies that mine coal from winding down their assets faster in line with the kinds of emissions cuts needed to make a difference for the climate.

Justin Guay, director of global climate strategy for the Sunrise Project, said in an interview that the current high prices are “noise” and that investors know the coal industry may be in decline over the long term.

But he acknowledged that a more favorable coal price “doesn’t make it any easier” to get companies to move away from the fossil fuel. The fact that Glencore shareholders are fine with the company’s strategy is a bad indicator of how seriously some on Wall Street treat climate change, he said.

“Investor pressure to transition is one of the most powerful factors in a company like Glencore’s position. If investors are signaling that it’s OK to mine coal, that’s a problem,” Guay said.