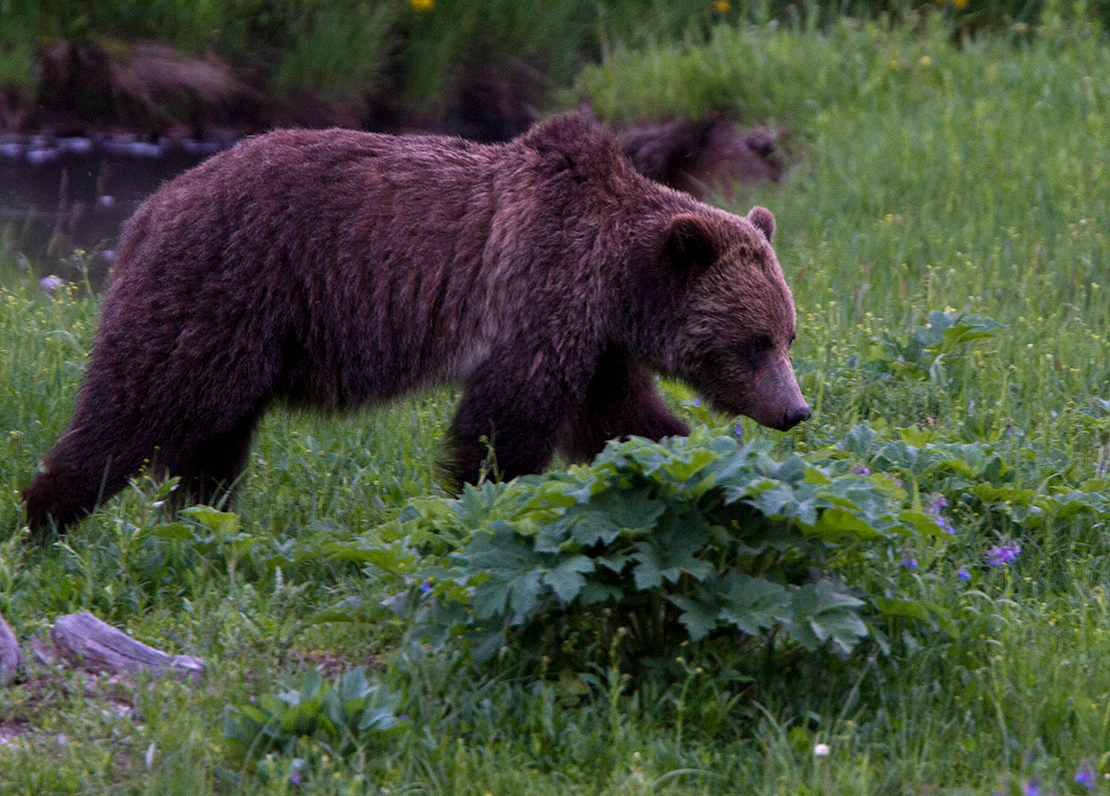 The Fish and Wildlife Service has missed its deadlines for responding to several petitions to remove Endangered Species Act protections from distinct grizzly bear populations, an all-too-common problem that exposes the agency to potentially costly litigation.

And every passing day increases the danger of another missed bear-related obligation.

The filing triggered a 90-day deadline set under the ESA for the Fish and Wildlife Service to provide an initial response. That deadline bell rang March 17, without any FWS decision having been made.

Haaland responded that “the Fish and Wildlife Service is working to complete the review” and pledged to “inquire about a timeline” with FWS.

On Jan. 11, the state of Wyoming filed its own petition to delist the Greater Yellowstone Ecosystem grizzly bear population.

“This is an extraordinary and monumental success story for species recovery and should be celebrated,” Gov. Mark Gordon (R) said at the time.

The filing of Wyoming’s petition set an April 11 deadline for the Fish and Wildlife Service’s initial response. Under the ESA, the agency’s initial 90-day obligation is to determine whether the petition presents “substantial” information that the action “may be” warranted.

If the answer is yes, the agency then has another 12 months to conduct a more in-depth assessment. As with the Montana petition, Wyoming officials have been frustrated at the protracted initial review.

Williams said “we are currently working on” the petitions and added that she is “certainly aware of the deadlines that the Endangered Species Act sets out.”

And on March 9, Idaho Republican Gov. Brad Little joined the fray with a petition to delist the grizzly bear population in the lower 48 states. This petition gives the Fish and Wildlife Service an initial June 9 deadline.

Appearing before the Senate Environment and Public Works Committee, Williams noted that “the issues are somewhat similar in the three states, and yet they are distinct,” which could shape how the agency responds to the individual petitions.

“As we look at the grizzly bear recovery in the lower 48, they are complicated,” Williams said, noting for instance that “the geography around Yellowstone does tend to keep grizzly bears in certain areas” that could affect the bears’ status.

Missed ESA deadlines like those in the grizzly bear petitions render the Fish and Wildlife Service and NOAA Fisheries vulnerable to lawsuits that the Government Accountability Office noted in a 2017 report are almost always settled because the dates are indisputable.

“As a result, with limited resources and a significant petition workload with statutory deadlines, FWS has been vulnerable to and has experienced a high volume of litigation that has affected much of FWS’s [ESA] program since the early 1990s,” the watchdog agency reported.

The litigation, in turn, can hit the Fish and Wildlife Service right where it hurts — in the pocketbook.

In a 2021 settlement, for instance, records show that the federal government agreed to pay the Center for Biological Diversity and another group $3,513 in attorneys’ fees and costs for a missed deadline lawsuit involving the Mount Graham red squirrel in Arizona. And in a 2020 settlement, the government agreed to pay $25,015 in attorneys’ fees to Defenders of Wildlife over a missed 90-day deadline involving the dunes sagebrush lizard.

The Fish and Wildlife Service in 2007 deemed the Greater Yellowstone grizzly a distinct population segment and delisted it, but that was successfully challenged in court. FWS in 2017 again delisted the Yellowstone population after concluding that its numbers had rebounded.

In 2018, Montana-based U.S. District Judge Dana Christensen ruled that FWS had exceeded its authority and had failed to consider how reduced protections in the Yellowstone region would affect other grizzly populations.

The assessment added that “the primary factors related to past habitat destruction and modification have been reduced through changes in management practices,” but FWS noted in a statement that “considerable challenges remain to fully recover the grizzly bear in the lower-48 states, resulting in [a] recommendation to continue listing it as threatened.”

The Fish and Wildlife Service said today in a statement, “The Service is working to complete our review of these petitions as quickly as possible.”