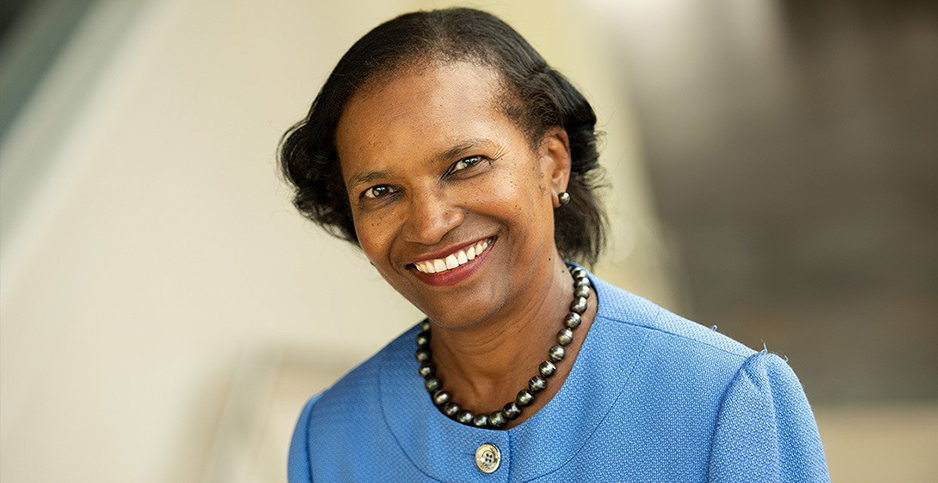 The White House Council on Environmental Quality briefly posted a preliminary version of an upcoming tool to identify communities that would benefit from President Biden’s flagship environmental justice initiative — and race wasn’t a factor.

E&E News last night got a glimpse of the beta version of the Climate and Economic Justice Screening Tool before access was cut off. A reporter was able to take screenshots of the tool and download its methodology, linked here.

The tool, which POLITICO first reported on, is being developed by CEQ and the U.S. Digital Service with feedback from members of the White House Environmental Justice Advisory Council — a body of outside experts on the role of race in unequal exposure to environmental harms and underinvestment.

The screening tool will identify and define “disadvantaged communities” that would benefit from Biden’s Justice40 commitment — which promises that historically underserved communities, most of which are communities of color, will see 40 percent of the benefit of climate and clean energy spending.

But the tool that CEQ posted briefly skirts race entirely, opting instead to identify “disadvantaged” communities by their environmental and economic and investment characteristics, rather than demographics.

For example, a census tract that ranks in the top 10 percentile for projected agricultural or building loss tied to climate change and that is below a certain income threshold would qualify. So would a tract — a subdivision of a county with about 4,000 inhabitants — that is in the top 90th percentile for proximity to hazardous waste facilities or for wastewater discharge, if they meet the same income qualifications.

But concentration of residents in communities of color is not a factor.

CEQ Chair Brenda Mallory told The New York Times that the aim was to establish a framework and tool that would survive court challenge “and one that still connects to what the on-the-ground impacts are that people are experiencing.”

“I feel that we can do that based on race-neutral criteria,” Mallory said.

CEQ told E&ENews in a statement the tool would be “continuously updated and refined based on feedback and research.”

“We know there is much work to be done and we are working as fast as we can to get it right,” a spokesperson said.

“Without question, race and racism are factors that have contributed to where pollution has been concentrated in this country and in determining which communities have been left behind by government investment, enforcement, and help,” the spokesperson said. “The environmental and socioeconomic data we are using in the tool will, by showing which communities are shouldering a disproportionate share of environmental burdens and climate risks, reflect this reality and this legacy of injustice.”

A tool that doesn’t explicitly account for race, he said, risks missing moderate-income communities of color that have nonetheless suffered from disproportionate impacts of pollution due to a history of racist land-use decisions — and bear the public health scars to go along with it.

“They’re not actually basing that decision in science,” he said. “All the studies that have been done the last 30 years have shown that race is the biggest, most important predictor of the distribution of environmental hazards. More important than income.”

If CEQ wants to pick a criterion other than percentage of residents in communities of color, he said, it could look at the concentration of high-polluting facilities like landfills or power plants in minority neighborhoods across the country versus those sited in majority-white areas, and use that ratio in the tool. Or it could build in data on historical redlining, which pushed nonwhite residents and high-polluting facilities into the same neighborhoods during the 20th century.

Wilson said the federal government has made strides in addressing racial disparities in health outcomes head-on — apparently without undue legal risk. Health agencies have targeted racial inequalities in rates of asthma or childbirth outcomes, for example.

“We’re not doing a good job as a nation in addressing burden disparities, exposure disparities and risk disparities,” he said.