Mont. kids’ climate case may be first to go to trial 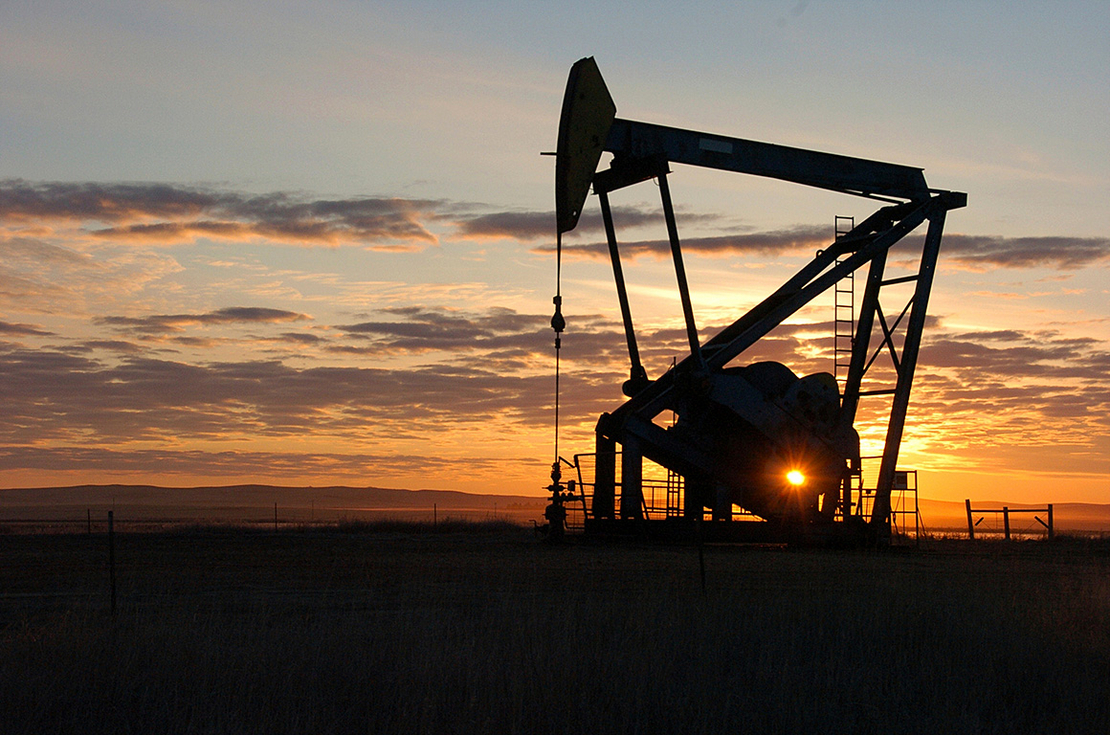 A group of young people suing the state of Montana over the effects of global warming may be the first U.S. youth climate coalition to be heard in court.

Attorneys from Our Children’s Trust, an Oregon-based public-interest law firm that handles a number of kid-centered climate lawsuits in the United States, said yesterday that the Montana case will go to trial Feb. 6, 2023, at the 1st Judicial District Court in Helena.

The 16 challengers in Held v. State of Montana filed suit in March 2020, calling on the courts to declare the state’s energy policies unconstitutional. District Judge Kathy Seeley last August rejected Montana’s attempt to stop the case from proceeding to trial.

“Montana has a long history of promoting fossil fuels and exacerbating the climate crisis, and we are hopeful our case could turn over a new leaf for the state and its youth,” said Melissa Hornbein, an attorney for the plaintiffs and senior attorney at the Western Environmental Law Center.

She noted that the state is one of only a handful that “recognizes a fundamental right to a clean and healthful environment, and that includes the climate.”

A plank in the state’s constitution says that “present and future generations” have the right to a “clean and healthful environment.”

But the kids’ lawsuit argues that Montana officials “have created and implemented a long-standing fossil-fuel based state energy system that contributes to dangerous climate disruption in violation” of young people’s constitutional rights.

The Montana attorney general’s office did not respond to a request for comment.

The case is one of several that Our Children’s Trust is pursuing, though judges have often found that the issues raised in the suits should be addressed by lawmakers, not by judges.

The Alaska Supreme Court this year rejected a similar lawsuit by 16 young people who charged that the state’s support for fossil fuel production contributed to climate change and violated their constitutional rights (Climatewire, Jan. 31).

In the 3-2 decision, the Alaska Supreme Court found that despite “compelling concerns about climate change,” a lower court had rightfully dismissed the lawsuit in 2018, finding that it raised “political questions” that were better left to the executive and legislative branches.

And in Florida, an appeals court last May upheld a 2020 decision by a circuit court judge that scrapped a youth climate case in state court, saying it was up to lawmakers to “get this climate thing right” (Climatewire, June 4, 2020).

Our Children’s Trust is arguing for the chance to revise the original complaint in its best-known case, Juliana v. United States, to get the case to trial.

The 9th U.S. Circuit Court of Appeals last February declined to reconsider Juliana after a three-judge panel of the circuit dismissed it in 2020 — finding that the case raised questions for the “political branches” of government, rather than the courts.

Montana was one of 17 Republican-led states last June that asked to get involved in the landmark kids’ climate case as the young people entered settlement talks with the Biden administration (Greenwire, June 9, 2021).

The settlement talks ended in November without a resolution.