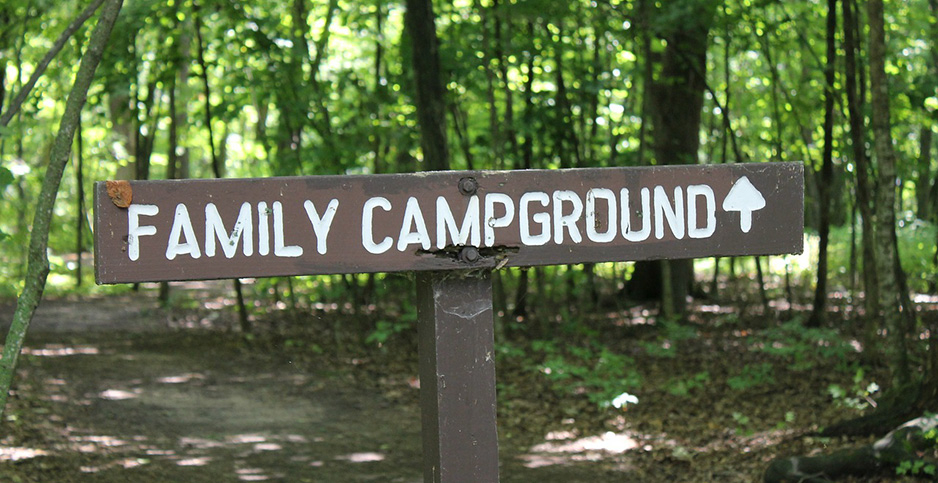 The Subcommittee on Recreation Enhancement Through Reorganization called for expanding private management of developed campgrounds, as well as lodges and marinas.

The proposals are outlined in a two-page memorandum published last month by a subcommittee of Interior’s "Made in America" Outdoor Recreation Advisory Committee. The document was first reported by The Hill.

The document echoed comments made by former Interior Secretary Ryan Zinke — who in 2017 said he didn’t want the agency "to be in the business of running campgrounds" — and established the "Made in America" ORAC to examine the outsourcing of park services (Greenwire, March 27, 2018).

"Overall capacity has not kept up with growth and changes in camping demand, and the infrastructure that does exist, with few exceptions, fails to meet expectations of the contemporary camping market," the subcommittee wrote.

The memorandum added that new contracts for private management of campgrounds and other facilities could help address NPS’s nearly $12 billion maintenance backlog.

"National park campgrounds are also the victims of other park infrastructure problems, including roads and water systems. In addition to adverse impacts on visitor experiences, the challenges facing campgrounds make the system an underperforming asset," the subcommittee wrote.

In the September memorandum, the subcommittee proposed a "Secretarial challenge" for NPS units to nominate five to 10 campgrounds for the pilot program, which could include "modernization, enhancement or even new construction."

"The incentive would be an allocation of funds equal to current deferred maintenance, but available for discretionary use to improve the campground and associated infrastructure," the memo states.

The subcommittee also called for Interior to institute a "new openness to innovative management and services in campgrounds," including mobile food service and camp stores, as well as ideas such as tent rental and new cabins.

Interior could also press for new regulations to expedite National Environmental Policy Act reviews for new utility systems for campgrounds and other sites.

The panel also recommended methods to increase revenue from campgrounds, including reducing discounts available to senior citizens by introducing blackout periods during peak seasons and setting a "core campsite charge" that would be adjusted to inflation or another index, as well as "market pricing" for connectivity and utilities.

Conservation advocates slammed the proposal, asserting that many of the ideas equate to a stealth fee hike in national parks.

"Turning our national parks into profit centers for a select few vendors would rob our public lands of just what makes them special," said Associate Director of Sierra Club Outdoors for All Joel Pannell. "We will not allow the embattled Trump administration to turn our national parks into playgrounds for the wealthy and privileged, or permit companies that financially support the Trump campaign to profit from privatization of our public lands. Park lovers and outdoor advocates across the nation will rise up in resistance."

An Interior Department spokesman said the agency has yet to receive "formal recommendations."