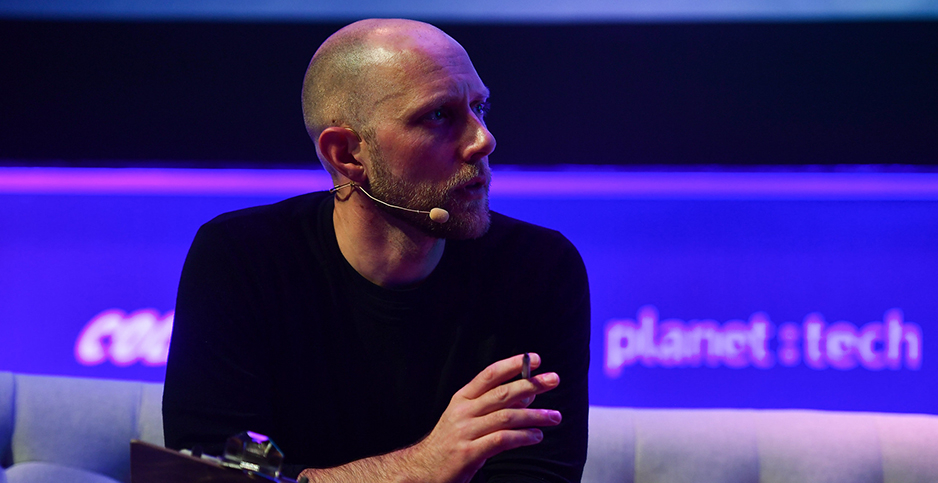 When Microsoft Corp. committed earlier this year to remove more carbon dioxide from the atmosphere than it emits by 2030, the company’s president called it "a bold bet."

And it’s one that could pay off.

Some on Wall Street think Microsoft’s self-described "moonshot for the world" could reward investors as it helps fight global warming.

Microsoft’s carbon negative "commitment represents a best-in class approach towards climate awareness," analysts at Morgan Stanley Research said Friday in an update to the bank’s clients. "Its increasing climate expertise could translate into fundamental business opportunities over the long-term."

"While the company appears bullish on the magnitude of the opportunity, it was admittedly less bullish on the timing given what will likely be a lengthy transition to a low-carbon economy," they said.

Electric grid optimization, supply chain efficiency and internet-enabled "smart" buildings are some of the emerging markets where Morgan Stanley said Microsoft could monetize its climate commitment.

At the same time, the analysts found Microsoft has a plausible plan to drive down emissions from its operations, its electricity use, and — the largest portion of its carbon footprint — the company’s supply chain and products.

The third component is likely to account for three-quarters of the company’s 16 million tons of emissions this year, Microsoft’s President Brad Smith estimated in January.

That’s because, the analysts said, Microsoft has "created a clear incentive for positive change": an internal carbon fee. Each business unit is currently charged $15 per ton of emissions that counts against its profit and loss figures.

"Unlike some other companies, our internal carbon tax isn’t a ‘shadow fee’ that is calculated but not charged," Smith said when he announced Microsoft’s moonshot. Proceeds from the carbon taxes, he said, would be "used to pay for sustainability improvements."

The price of Microsoft’s internal fee was set slightly above the cost of renewable power "to effectively incentivize business units to switch to renewable energy where possible (in an effort to achieve the company’s 100% renewable energy target by 2025)," the analysts explained.

Next year, the fee also would be applied to emissions from Microsoft’s suppliers, encouraging them to cut carbon too. The company is already helping contractors work more sustainably — and looking for more responsible partners.

"Supply chain partners with relatively higher emissions could find themselves at a competitive disadvantage," the analysts said.

The research update came after a recent virtual roundtable discussion with Lucas Joppa, Microsoft’s chief environmental officer, Morgan Stanley said. The event was not open to the public or press, according to a spokesperson for the bank.