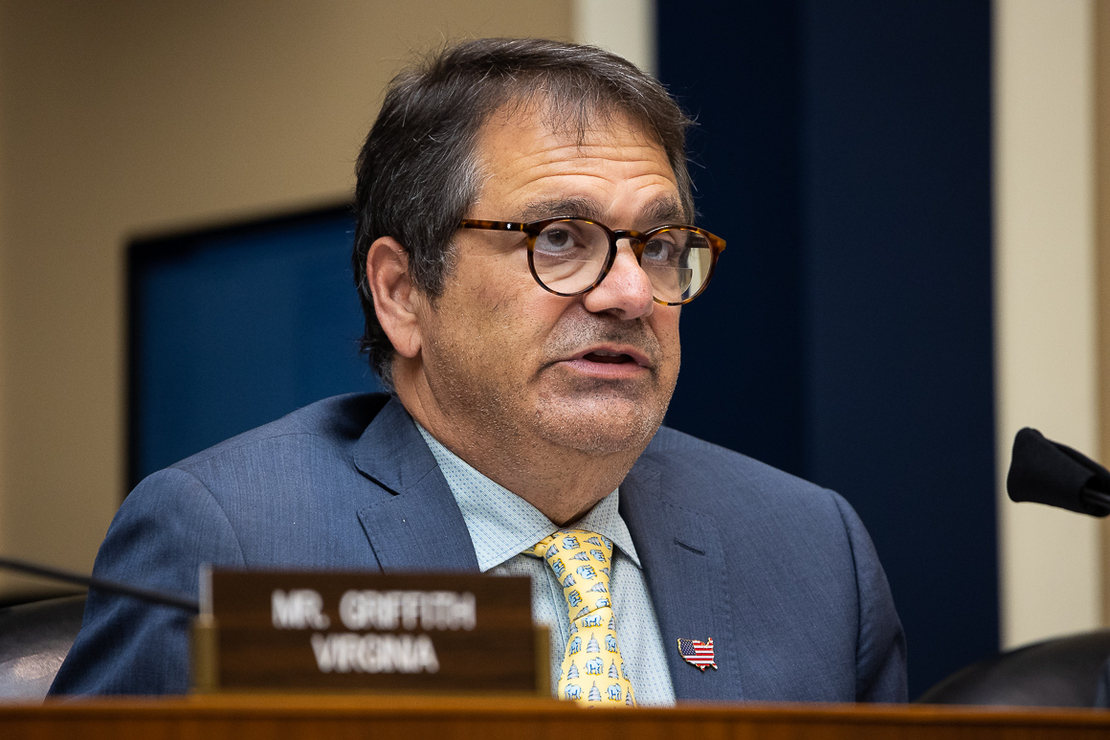 The House approved stopgap spending legislation this afternoon to avert a government shutdown at midnight.

The continuing resolution passed 230-201, with only 10 Republicans backing it. President Joe Biden is poised to sign the bill.

None of the 16 House Republicans from Florida backed the legislation, which could deliver billions of dollars in relief to their state in the aftermath of Hurricane Ian this week.

The CR contains a provision that would allow the Federal Emergency Management Agency to tap $18.8 billion to cover the cost of current and future national disasters.

All pressed the Biden administration to declare the state a major disaster area, a move the president backed this week that paves the way for federal support.

“We are talking about hurricane relief for God’s sake. I’m begging my Republican friends: Can we at least come together to agree on relief for communities devastated by hurricanes?” said House Rules Chair Jim McGovern (D-Mass.) during floor debate.

Republicans countered they opposed the stopgap to protest Democrats locking them out of crafting the annual spending bills.

Rep. Tom Cole (R-Okla.), a senior appropriator and ranking member on the Rules Committee, said Democrats need to “get serious” so the parties can finalize spending in an omnibus package before the CR expires on Dec. 16.

Lawmakers from both parties said it seems likely Congress at some point will need to pass a supplemental emergency funding bill to cover damage and recovery costs associated with Ian.

“Hurricane Ian will be remembered and studied as one of the most devastating hurricanes to hit the United States,” Florida Republican Sens. Rick Scott and Marco Rubio wrote top appropriators this week, stressing a “timely” and “robust” federal response.

Scott was one of 25 Republicans who opposed the CR when it passed the Senate earlier this week. Rubio missed the vote to remain in Florida to prepare for the storm.