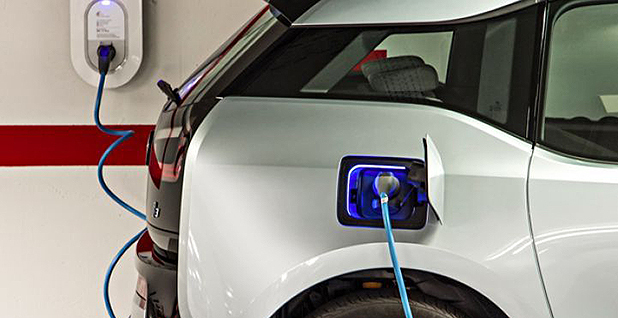 DEP’s recommendations came less than a month after California Gov. Gavin Newsom (D) ordered his state’s regulators to draw up rules for a 2035 gas car ban.

"It’s not just the governor [who could act]," she added. "We also have a Legislature that’s been pretty willing to entertain clean energy initiatives."

Few other states have contemplated phasing out the gas car. But plans from several Democratic candidates for president this year included such a target, putting a spotlight on the idea. Democratic presidential nominee Joe Biden’s own platform takes aim at 100% EV sales without an accompanying timeline. And California’s step has unleashed speculation that other states would follow, as they have with the Golden State’s zero-emissions program for car sales.

New Jersey’s governor and its Democratic-controlled Legislature have aimed to position the state as a national leader on clean energy, enacting one of the country’s first laws to zero out CO2 emissions from its power sector.

"Two years ago, I would’ve said, are you crazy? We can’t even talk about a ban. I think that’s a conversation today," she said.