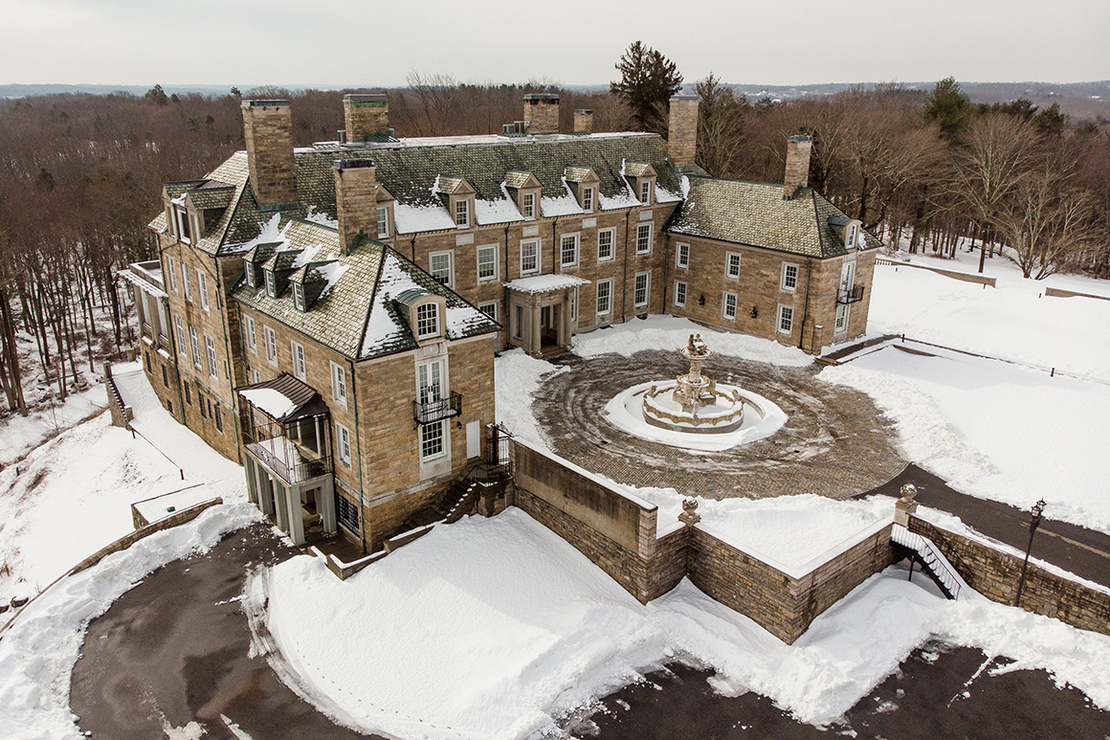 Former President Trump’s real estate company used an “inflated” appraisal of one of its New York properties for getting a multimillion-dollar conservation tax break in 2016, the state’s attorney general charged.

In court documents filed this week, Attorney General Letitia James (D) claims an appraisal of Trump’s Seven Springs property in Westchester County, N.Y., relied on “questionable assumptions” about its development prospects. The appraisal, James said, claimed more than double the number of houses could be built than allowed under restrictions.

The appraisal from the firm Cushman & Wakefield put Seven Springs’ value at $56.5 million, two decades after Trump bought it for $7.5 million. He then obtained a permanent conservation easement — a pledge to never develop the property — for a “multimillion-dollar benefit” to his federal taxes, James said.

The allegations are part of a lengthy petition James filed this week in New York City state court, asking that Trump be compelled to give sworn testimony in her wide-ranging investigation into the real estate mogul and former president’s financial and business dealings going back years.

James said Trump and his children, Donald Jr. and Ivanka, were closely involved with the matters at hand, including frequent communications with staff working on the Seven Springs plans and firing a consultant for the project.

The court documents cite a 2019 speech Trump gave to the National Association of Realtors, where he falsely complained about how federal wetland regulations stymied development of the property. James says the remarks are evidence Trump, who wholly owns the Seven Springs property, was personally involved in its development.

“Thus far in our investigation, we have uncovered significant evidence that suggests Donald J. Trump and the Trump Organization falsely and fraudulently valued multiple assets and misrepresented those values to financial institutions for economic benefit,” the attorney general said in a statement. “The Trumps must comply with our lawful subpoenas for documents and testimony because no one in this country can pick and choose if and how the law applies to them.”

After buying the estate in 1995, Trump tried to first develop a golf course, then a luxury residential subdivision. Seven Springs is a 216-acre estate and mansion built a century ago by financier Eugene Meyer.

Trump ran into numerous hurdles at multiple stages of development, including local opposition and concerns about the impact on the adjacent drinking water reservoir, Byram Lake. The three towns on which the property lies agreed to a scaled-down residential plan before the 2016 easement.

During his presidency, Trump complained that federal wetland regulations had prevented his development of the property, saying in the 2019 National Association of Realtors speech, “You’d have a puddle on your land, and they’d consider it to be one of the great lakes of the world.” But local zoning rules are what presented the biggest issues for development (Greenwire, May 20, 2019).

Michael Gerrard, a Columbia University Law School professor, represented the town of Mount Kisco in a lawsuit against the Trump Organization in 2004 over concerns a golf course development at the property would result in pesticide pollution of Byram Lake.

He does not remember the value of the Trump property coming up during that lawsuit, though Trump constantly threatened he would develop houses at the property if the golf course idea fell through.

Gerrard represented other clients seeking to develop properties in nearby Bedford, N.Y., during the 1990s and early 2000s and says it was common knowledge that “the residents of Bedford are keen to retain the area’s rural character” and that environmental and zoning rules there are strict.

Indeed in 1999, when The New York Times wrote an article about a fight between Bedford and one of Gerrard’s clients, an elite private day school that wanted to build a new high school on more than 100 acres, the Grey Lady described Bedford residents as “almost as protective of the town’s semirural character as they are of their own children.”

The biggest hurdles to development weren’t considered in the 2016 appraisal, James said. Trump Organization representatives didn’t tell the Cushman appraisers about restrictions on the number of houses that could be built, problems with road access and local limits on how many homes could be constructed simultaneously.

That meant appraisers considered the company’s plans to build 24 houses, but in reality, only 10 could be constructed, which “would be a significant issue that would be relevant to the value of the property — and in all likelihood would have reduced the appraised value,” James’ filing said, paraphrasing testimony from appraisers.

The smaller number of houses would bring Seven Springs’s value down by about half, cutting significantly into Trump’s tax break, according to the attorney general’s filing.

James further charged that Trump’s annual “statements of financial condition” — estimates of his net worth given to investors, banks and others — included further inflated values of Seven Springs, as well as some other properties.

Despite the $7.5 million purchase price and the $56.5 million Cushman assessment, Trump claimed the property was worth $291 million as late as 2014.

That same year, another of Trump’s sons, Eric, gave an interview to Forbes at the property, describing the family as “always building.” But Eric Trump described uncertainty in the plans to “build 14 houses” at the property.

“Whether we actually build those 14 houses is another story,” he said. “We will see when and how and if we ultimately proceed with that plan.”

Later statements didn’t have specific values for Seven Springs, lumping it into an “other assets” category, which James said “helped disguise a substantial drop in the value” of the estate.

James’ petition also alleges the Trump Organization used an inflated valuation of a part of the Trump National Golf Club Los Angeles to get an additional tax break. The company put a $25 million value on land it donated for a conservation easement.

The appraisal “substantially overstated the value of the Trump Golf LA donation by overstating the speed with which the site could be developed and failing to value a reduction in affordable housing requirements that the donation enabled,” netting a tax break worth millions of dollars to Trump, James said.

A Trump spokesperson shot back against James following the release of her allegations.

“The only one misleading the public is Letitia James. She defrauded New Yorkers by basing her entire candidacy on a promise to get Trump at all costs without having seen a shred of evidence and in violation of every conceivable ethical rule,” the spokesperson said. “Her allegations are baseless and will be vigorously defended.”

Efforts in Congress to crack down on abuse of the conservation easement tax break have accelerated in recent years. Lawmakers in both parties have been looking for ways to stop overinflated appraisals, among other issues (E&E News PM, Aug. 25, 2020).