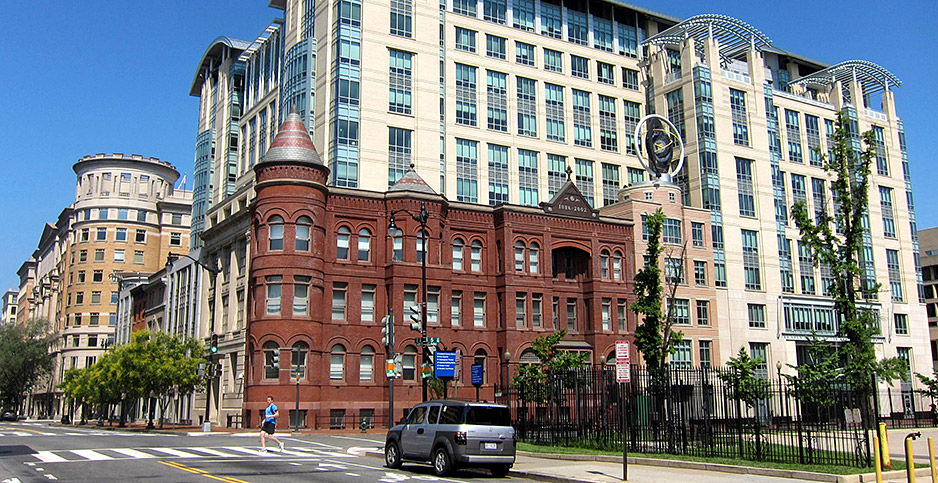 The countdown has begun for the United States’ first fusion power plant.

U.S. companies, utilities and scientists have worked out a timetable for the plant’s design and construction. It would generate electricity with zero carbon emissions and, they hope, help protect the nation’s power grids against large blackouts within 20 years.

After more than three months of meetings with industry groups, congressional aides and experts with the Department of Energy, the National Academies of Sciences, Engineering and Medicine, issued a report yesterday calling for the design of a pilot plant by 2028 and its construction between 2035 and 2040.

The plan requires “urgent investments” by both DOE and private industry, according to the report, and puts the U.S. on a path to be able to sell the technology to other countries by no later than midcentury.

“We want to be a leader in developing fusion,” explained Richard Hawryluk, chairman of the panel and associate director for fusion at Princeton University’s Plasma Physics Laboratory.

Two other nations, China and the United Kingdom, are also making detailed plans and future investments in fusion, which, like the sun, derives its power from collisions of isotopes of hydrogen amid a superheated gas called a plasma.

The U.S. plan, according to the National Academies, will rely on teams from industry and science working on parallel aspects of a pilot fusion plant. The final design is scheduled to be completed by 2028 and must operate within the electric utility industry’s needs for reasonable cost and long-term reliability.

The timing will allow the U.S. to incorporate technology from the International Thermonuclear Experimental Reactor, which is under construction in France. It includes more powerful magnets designed to hold the fusion reaction away from the walls of a reactor where temperatures will reach 100 million degrees Celsius.

A Russian-designed reactor called the tokamak that is fueled by deuterium and tritium — two isotopes of hydrogen — is regarded as the most likely design for the U.S. reactor, explained Hawryluk and other members of the National Academies panel. However, the design timetable gives them seven years to weigh the possibilities of other fuels and reactors.

Under a law passed by Congress in 2019, the Nuclear Regulatory Commission must have a plan ready to regulate a fusion power plant by 2027.

The hoped-for result of all this would be a reliable and safe 50-megawatt power plant that costs between $5 billion and $6 billion and can deliver energy on demand to various parts of a given region. That could be necessary because much of the U.S. power grid by 2050 will consist of solar and wind power, which can have difficulties recovering from blackouts.

A fusion power plant, it is believed, will be able to end blackouts through a process called “blackstart.”

According to the National Academies report, blackstart will also be useful in protecting future power systems against cyberattacks, severe weather events and attacks from adversaries using electromagnetic pulses that can cause wide scale power failures.

Andrew Holland, the executive director of the Fusion Industry Association, said its 23 members were involved in the discussions and are pleased with the results.

“A broad group came together and said, ‘Yes, we can do a fusion pilot plant between 2035 and 2040.’ That was pretty remarkable to start with, but some industry association companies are moving faster than that.”

Months of meetings organized by the National Academies, he said, “provided a good checklist for doing everything that has to be done to build a pilot plant” on a reasonable timeline.

What would happen if a U.S. company was able to build a fusion plant sooner?

The question came up yesterday during a webinar announcing the project. It prompted Dennis Whyte, a professor at the Plasma Science and Fusion Center of the Massachusetts Institute of Technology, to smile.

“If anything comes in sooner than that: fantastic.”