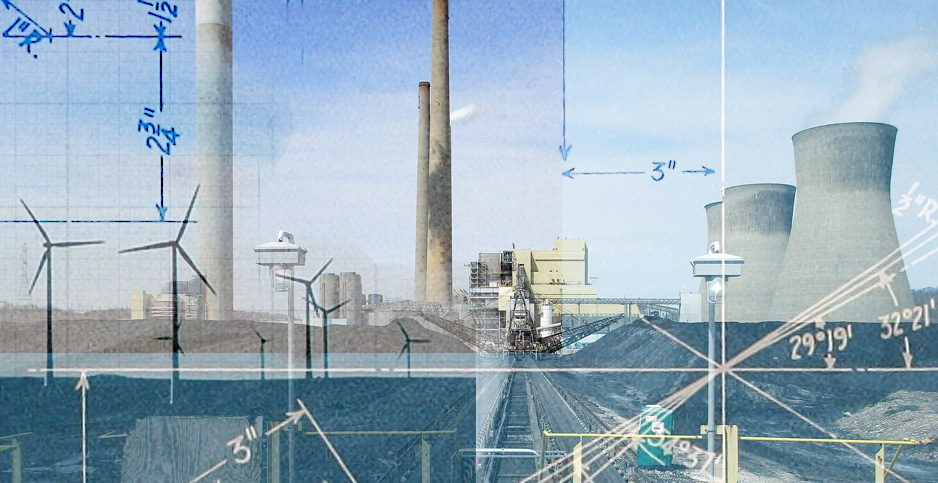 "There has been persistent under-investment in electric power innovation," Morgan said on a webinar yesterday unveiling the report, "The Future of Electric Power in the United States."

Despite the title, the report’s 15 committee members — academics, industry veterans and scientists — could not describe how the grid will evolve to deal with climate change.

As 21st-century technologies collide with conflicting 20th-century federal, state and local governance, "it has become ever more challenging to answer the simple question: ‘who is in charge of planning, developing and ensuring the integrity of the future power system?’" the report said.

For those and other reasons, the report said it does not "peer into a clouded crystal ball and attempt to predict the future of the grid."

The report does spell out 40 policy proposals to Congress, the Energy Department, the Federal Energy Regulatory Commission, and other state and federal authorities. The recommendations hit some high-voltage controversies over federal transmission siting authority, oversight of natural gas pipelines, grid equipment made in the U.S., and reporting of cyber and physical threats to the grid.

It does not set a target for carbon removal from the power sector, unlike goals for a carbon dioxide-free grid that define President Biden’s climate platform. Recognizing the partisan split over carbon policy, the committee simply stated its assumption that clean energy is the grid’s future.

"Achieving a dramatic reduction in emissions of greenhouse gases from the electricity sector is a key step needed to stabilize climate change and associated global warming," the report said.

The committee proposed that:

The report also said that "as the fraction of generation produced by wind and solar pushes higher, the complications arising from the variable and intermittent nature of these sources must be addressed." Building a high-capacity, strategically sited transmission grid is one key option, it concluded.

"[N]o federal entity has authority to establish and/or enforce standards for the operational reliability of the gas pipeline system," the National Academies committee said. "This creates planning and operational challenges for operators of power systems."

The committee said it was left in the dark on power systems’ cybersecurity vulnerabilities.

"How secure is the grid? The committee agrees that this is a critically important question. But there are no models or sufficient data that can answer this question today," the report said.

Utilities’ services are reaching further to the "edges" of their networks, it said, connecting to more customer-owned devices with potential cyber vulnerabilities.

And grid operators are relying increasingly on high-speed, automated sensing, communications and control systems to manage instantaneous power flows. "Today there is widespread awareness that such practices have introduced serious vulnerabilities to the entire energy system," the report said.

The United States has "lost ground" to foreign-based manufacturers of grid control technologies, it said. New policies are needed to move the development and manufacture of advanced grid control technologies back to the United States, without losing access to global technology innovation, the report said. Power companies now depend on critical foreign grid components with unknown cyber risks.

Given the vulnerabilities, grid operators must build defenses that anticipate damaging breaches, the report added.

"[B]ecause there is no way to make power systems completely invulnerable to intentional or accidental physical or cyber disruptions and to the effects of extreme weather events, the nation must move aggressively to create systems that can continue to provide basic services as they recover from disruptions," it concluded.

"There are always going to be intrusions," said Morgan of Carnegie Mellon. "We need cyber resilience."