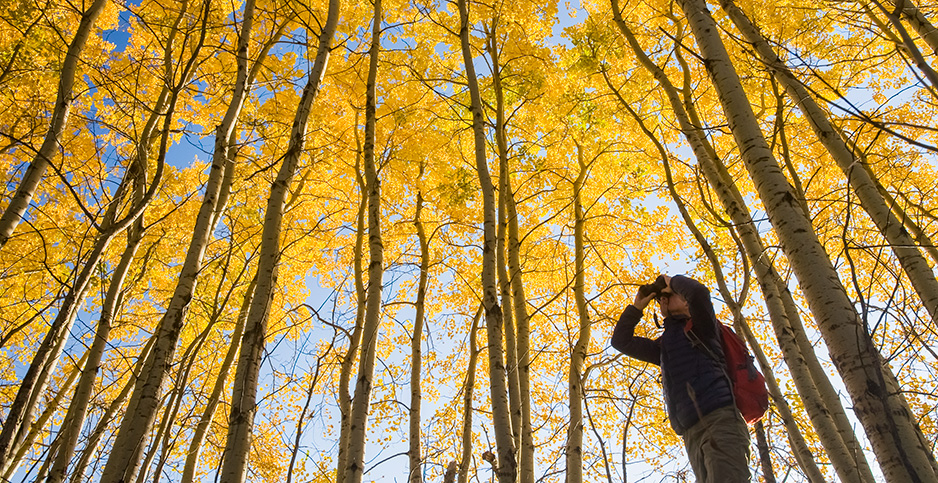 Staff at the National Audubon Society, one of the nation's leading conservation groups, are attempting to unionize. Dave Reede/Newscom

Employees at the beleaguered National Audubon Society today asked their leaders to recognize their new union and move to collective bargaining.

Organizers said their "Audubon for All" effort has garnered the support of a "majority" of the roughly 400 nonmanagerial staff eligible to join.

In a letter, they pointed to statements from Audubon leaders that the decision to unionize is up to employees and that leadership would not interfere.

"We are happy to report that employees have decided and the majority want a union," they wrote. "We look forward to Audubon voluntarily recognizing the union and negotiating a collective bargaining agreement, a process we believe will be amicable and will serve to strengthen the organization."

The unionization drive comes as the nonprofit has been plagued by workplace problems over the past year.

POLITICO reported last November that the group was fielding numerous workplace complaints stemming from a mishandled diversity training and two rounds of COVID-19-related layoffs, including one that came on Earth Day last year. Audubon has said the layoffs were due to budget constraints and some of the staffers have been rehired.

Yesterday, a third-party audit confirmed some of those problems, including that Audubon harbored "a culture of retaliation, fear and antagonism" toward women and people of color (Greenwire, May 6).

The problems sparked the unionizing effort. But the leadership’s handling of the organizing led to more criticism when it hired a notorious union-busting firm as a consultant (Greenwire, March 17).

CEO David Yarnold, who was at the center of many of the allegations, previously announced that he is stepping down effective next Friday.

Today’s letter from the union effort was addressed to Elizabeth Gray, the group’s president and chief conservation officer, who will serve as interim CEO while the organization conducts a CEO search.

Audubon spokesperson Lisa Hardaway said the organization "wholeheartedly supports our employees as they work together to decide whether a union is the best choice for them."

"We have been and continue to be committed to ensuring that the process around these issues is a fair, democratic and open one," she added. "Within the last two hours we received the recognition request letter and will give it consideration."

Refugio Mariscal, Audubon’s conservation data coordinator, told E&E News that forming a union should be a "really transformative moment for change" for Audubon.

Mariscal has worked for Audubon for two years, based in its Chicago Great Lakes office. He previously worked as a schoolteacher and postal worker, and was a union member at both.

"I know what a union can do for workers," he said.

Collective bargaining, he said, will create legally binding guidelines and contracts for the group’s leadership.

"They can make all the promises they want," he said, "but they don’t mean anything if there isn’t a legally binding way to enforce [them]."

In particular, he said the Earth Day layoffs combined with limited paternity leave pushed him to unionize.

The union has identified the Communications Workers of America, or CWA, as its collective bargaining agent. CWA is an international union with more than 500,000 workers across multiple industries, including environmental nonprofits.

In their letter, the staff said voluntary recognition is the "best way to respect the democratic choice of workers to unionize" and is the "norm" among environmental groups. They note that the Sunrise Movement, Greenpeace, the Sierra Club and 350.org have all recently unionized as well.

They called for Gray to respond by next Friday.