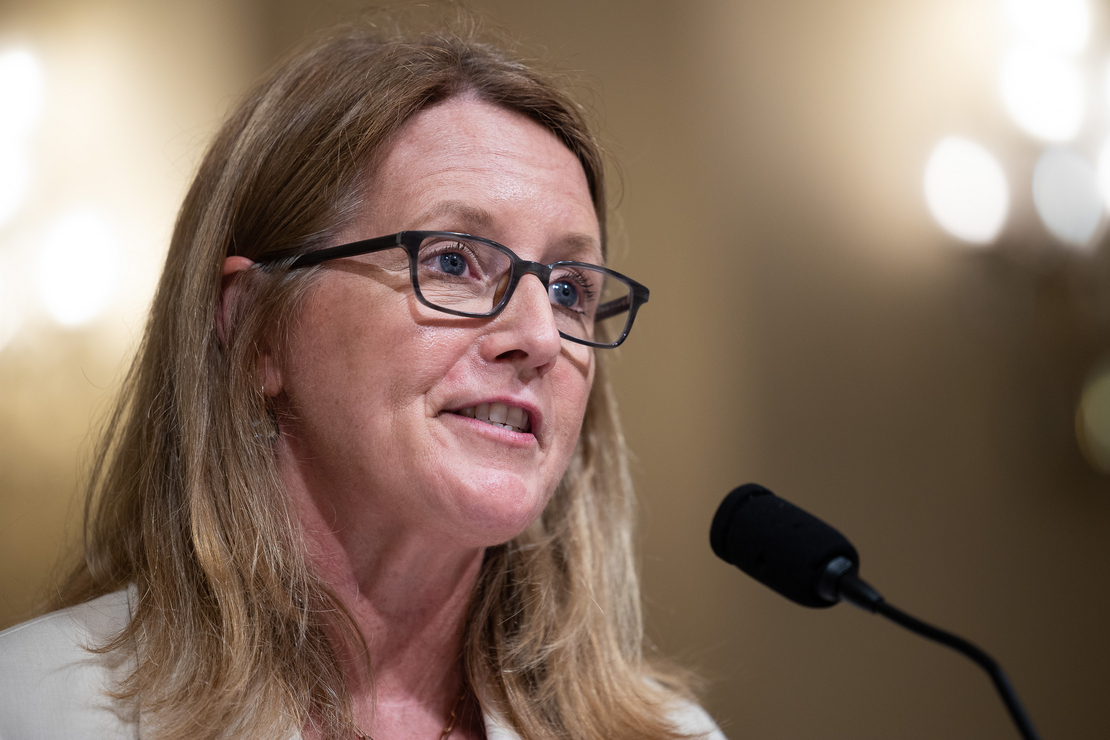 FEMA last summer expanded the types of documentation that people can use to show that they live in an area that was declared a federal disaster or own a home that was damaged in a disaster and are eligible for cash assistance, hotel stays and other emergency aid. The expansion was designed to help low-income and minority residents, who are more likely than others to lack traditional documentation such as a driver’s license or a property deed.

Since the policy took effect in August, FEMA has given aid to 42,000 homeowners and 53,000 renters who, “just a year before, we would have denied assistance,” Criswell told members of the House Homeland Security Committee.

Those 95,000 people received a total of $350 million in disaster aid from FEMA — an average of roughly $3,700 per person — Criswell said during a hearing on FEMA’s proposed fiscal 2023 budget.

“This is really substantial,” Criswell said.

Her comments came after E&E News revealed in a yearlong investigation published last month that FEMA spent disproportionate amounts of money to elevate homes in communities that are wealthy or overwhelmingly white (Climatewire, May 25). That may violate civil rights provisions in the Stafford Act, a 1988 law that authorizes the president to distribute federal funding after disasters (see related story).

“These changes are much needed and long overdue,” coalition President Diane Yentel said, adding that advocates had been urging the revision since the aftermath of Hurricane Katrina in 2005.

FEMA’s expansion of the documentation it accepts was a response to President Joe Biden’s executive order on advancing racial equity, which ordered federal agencies to “redress inequities in their policies and programs that serve as barriers to equal opportunity.” Biden issued the order on his first day in office.

“Systems which create barriers and result in inequitable outcomes serve no one,” Criswell, a Biden appointee, said yesterday.

FEMA now accepts documents such as receipts for major home repairs or improvements and letters from mobile home parks as proof of homeownership, Criswell said. Many Black homeowners in the South inherit property without legal title — a legacy of segregation when Black people were excluded from the legal system in states such as Alabama.

FEMA also revised how it determines if a homeowner can receive temporary housing, such as a mobile home, or money for emergency repairs to a home that was damaged in a disaster. The agency traditionally has required a home to have sustained at least $17,000 in damage from a hurricane, flood or other disaster for a homeowner to receive FEMA housing aid.

FEMA’s new system requires a home to have sustained damage equivalent to $12 per square foot. That change resulted in 2,770 homeowners receiving housing aid who previously would have been ineligible, Criswell said.

“That’s 2,770 families with a roof over their head, beds to sleep in and a stove to cook with,” Criswell said. “This change especially made a difference for survivors with lower value homes.”