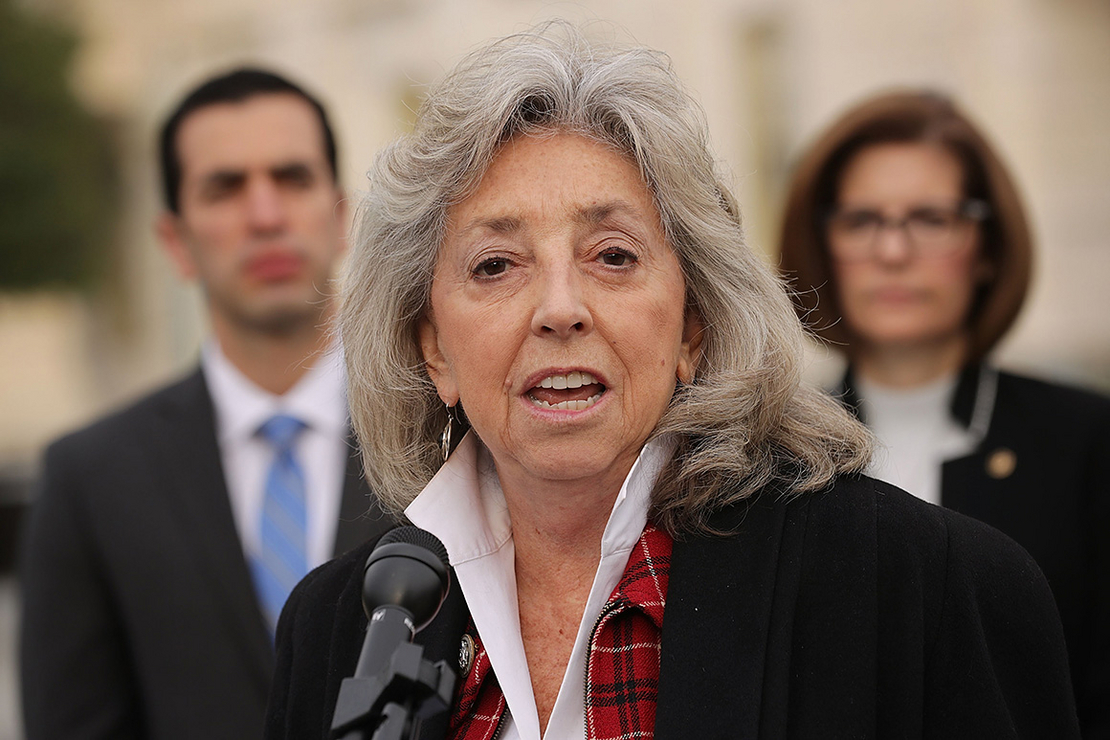 President Joe Biden on Wednesday vowed to protect public lands in the Mojave Desert sacred to Yuman-speaking Native American tribes, but the designation of new national monument in Nevada is not expected until after the new year.

Nevada Rep. Dina Titus (D), who sponsored legislation to establish the monument earlier this year and praised Biden’s decision to support the site, told E&E News that she anticipates it could be several weeks before the declaration is ready.

“I don’t believe there’s time to do it before the end of the year, we’re expecting perhaps after the first but not too long after that,” Titus said.

Biden issued his pledge to protect the area known as Avi Kwa Ame (pronounced Ah-VEE kwa-meh) — the Mojave name for Spirit Mountain, and its surrounding lands in Nevada — at the White House Tribal Nations Summit in Washington, D.C. (Greenwire, Nov. 30).

Native American tribes in Nevada and Arizona, including the Fort Mojave Indian Tribe, identify the region as the “place of creation” for their ancestors and have sought for decades to establish more stringent protections. (Greenwire, Oct. 19, 2021).

Under the Antiquities Act of 1906, presidents can designate existing public lands as national monuments to protect areas of cultural, historic or scientific interest.

Although the White House did not offer details about Biden’s proposal, Titus said she expects the monument would follow the boundaries detailed by her January legislation (E&E Daily, Jan. 14).

The proposed monument would span much of Nevada’s southernmost tip, including vast swaths of land already under stricter protections to safeguard Joshua tree forest, desert tortoise habitat and migration routes for bighorn sheep.

Biden pledged to visit the region “soon,” and Titus said his trip will include the signing of a designation, similar to his recent visit to Colorado when Biden created the Camp Hale-Continental Divide National Monument (E&E News PM, Oct. 12).

“I think it’s important for the president just to see the beauty of the land there, the iconic wildlife there, the petroglyphs that show the ancient culture. It will make him proud that he was able to preserve it for future generations,” Titus said.

Titus brushed off potential criticism over whether a new sprawling monument could curb renewable energy production in the region, dismissing both a wind and a solar project vying for some of the same lands as “wannabe projects that are making the most noise.”

“I’m kind of the queen of renewable energy in Nevada,” Titus asserted, pointing to her work in the state Legislature on bills supporting net metering and portfolio standards, among other acts.

She added: “There’s a lot of land in Nevada where you can put renewable projects, so I don’t believe you have to carve our sacred territory to do them.”

Bureau of Land Management data shows that more than 9 million acres of public lands it manages in Nevada would remain open for utility-scale solar development and 16.8 million acres would remain available for wind energy resources even if the monument were to be designated as proposed.

“I want to extend thanks to President Biden for once again demonstrating that Indigenous voices have a say in this administration,” Grijalva said in a statement. “Today’s designation shows that this administration understands that conservation and respect for tribal cultural and religious spaces go hand in hand.”

Nevada Gov. Steve Sisolak (D) thanked the president in a statement on his Twitter account, pointing to the coalition of “Tribal leaders, conservationists, sportsmen, the State of Nevada and others” involved in giving feedback on the proposed site.

“Designating the sacred Tribal site of Spirit Mountain and the surrounding Mojave Desert as a national monument and providing for appropriate management will ensure we will continue to preserve our rich cultural history and protect our rare and threatened wildlife,” Sisolak said.