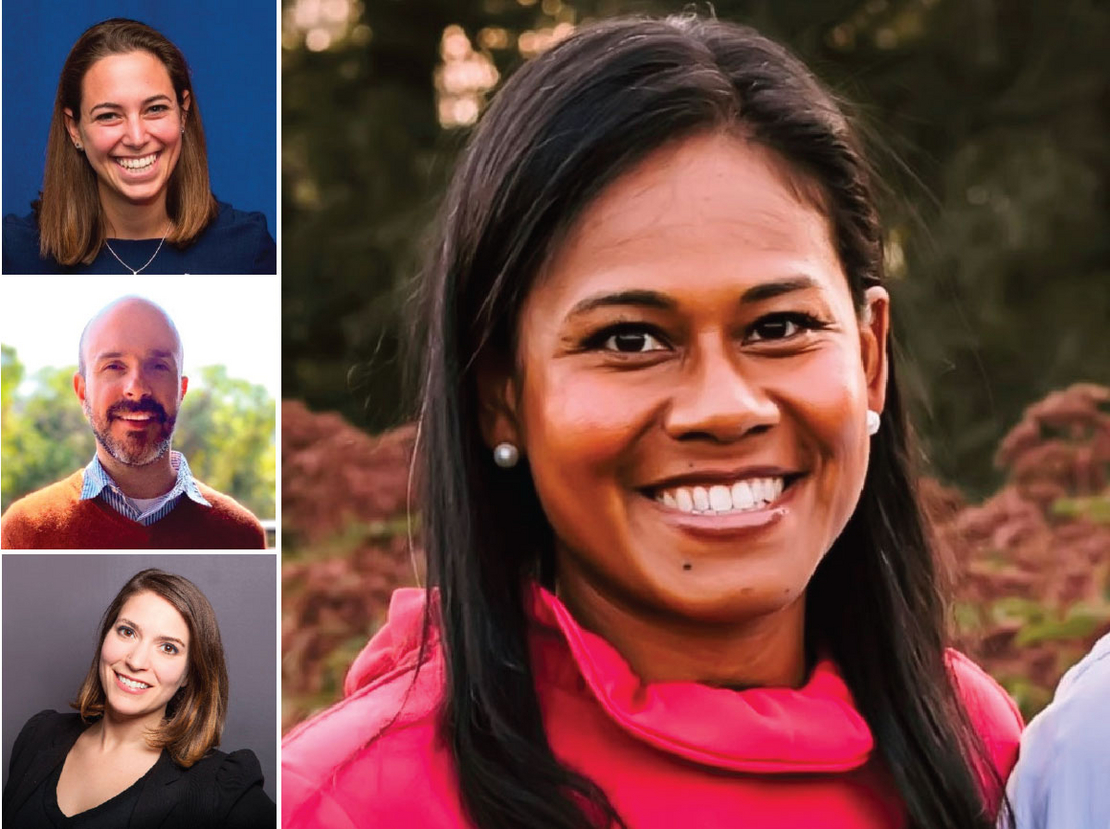 EPA continues to fill its ranks with new political appointees from President Joe Biden as the agency looks to spread billions in infrastructure funding across the country.

Several recent hires by the agency are working on implementation of the infrastructure law. Under the measure, EPA will receive a monetary boost of about $60 billion, which is to be used to replace lead pipes, clean up Superfund sites and provide electric school buses.

It is a major influx of cash into the agency, which will take numerous aides to coordinate and years to spend.

“EPA has a strong team that’s delivering on President Biden’s agenda and our mission to protect human health and the environment,” Dorien Paul Blythers, EPA’s deputy chief of staff for operations, said in a statement shared with E&E News. “We’re excited to welcome new team members and to have colleagues from the EPA team taking on great new opportunities.”

Maggie Polachek, who started last month as a special adviser for implementation in the EPA administrator’s office, is working on the infrastructure law.

She served as chief of staff for the White House American Rescue Plan implementation team. Polachek is a Center for American Progress alum, a former aide to Sen. Richard Blumenthal (D-Conn.) and a former intern at the Obama White House, according to her LinkedIn profile.

Starting at EPA earlier this month, Marc Levitt is an infrastructure adviser in the Office of Policy. He is working on implementing the law, too, as well as issues related to permitting.

Levitt was a founder and principal at Zeitgeist Strategies, a campaign management consulting firm, before coming to the agency.

In April, Karen Dettmer came on board at EPA. She is now managing director for infrastructure implementation in the Office of Water.

Some EPA officials have switched positions or joined the agency to fill open slots.

This week, Alethea Harney became senior adviser to the administrator for external affairs at EPA. She came to the agency last year to serve as deputy associate administrator in its public affairs office (Greenwire, Oct. 5, 2021).

She comes to the agency from the Department of Commerce, where she was special assistant to the chief of staff. Cascone is a presidential campaign veteran, holding positions on Biden’s 2020 race and Hillary Clinton’s 2016 run, and worked for Planned Parenthood, her LinkedIn profile indicated.

In addition, Michelle Meza, coming from Rep. Steven Horsford’s (D-Nev.) office, started last month as a scheduler for the administrator’s scheduling and advance team at EPA.

Polachek and Levitt are “administratively determined” hires, meaning they were brought on with an EPA special hiring authority established by the Safe Drinking Water Act. The other officials are Schedule C appointments.

Some appointees have left EPA.

Nick Conger, who served as press secretary for EPA, has been detailed to the White House’s climate policy office as a senior adviser (Greenwire, May 23).

Sinceré Harris, who once was EPA’s White House liaison, is still serving at the agency.