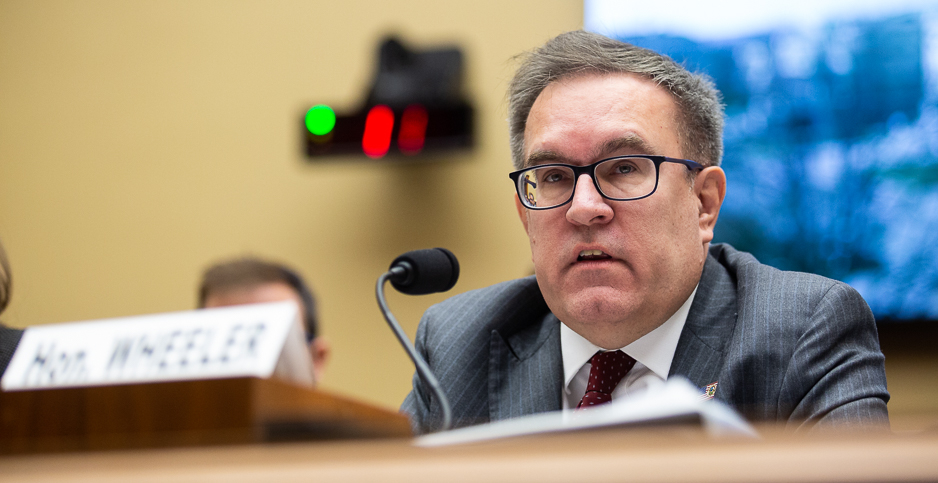 One day ahead of a court-ordered deadline, EPA Administrator Andrew Wheeler signed off in mid-March on an update to air toxics standards for ethylene producers intended to eventually cut hazardous emissions by about 1,500 tons per year.

More than 3 ½ months later, however, that update hangs in regulatory limbo. The final rule has not appeared in the Federal Register, meaning it has yet to take effect.

It’s one of at least six final air toxics updates for various industrial sources signed around the same time that have not been officially published, even as later-moving Trump administration priorities have found their way into the Federal Register.

The cause of the delays is unclear. At a minimum, however, the lag underscores the opaque process that surrounds publication in what’s been dubbed the "bureaucracy’s bible."

It also presents yet another drag on regulations supposed to have been issued years ago under a Clean Air Act timetable.

Cheuse was among the lawyers representing environmental groups that sued in 2015 to force EPA to proceed with a host of what are formally known as "residual risk and technology reviews."

Two years later, U.S. District Judge Tanya Chutkan for the District of Columbia ordered EPA to complete 20 of the reviews by March 13 of this year (Greenwire, March 15, 2017).

All six of the rules awaiting Federal Register publication were on that list. EPA has also proceeded with other updates signed since March that are similarly unpublished.

Asked last week about the status of a sample of four, EPA spokeswoman Enesta Jones said all had been sent to the Office of the Federal Register, but declined to say when. EPA does not control publication, she said.

At the Federal Register office, a branch of the National Archives and Records Administration, Katerina Horska cited standard confidentiality restrictions in declining to comment on the status of specific rules in an email exchange last week.

While the office typically publishes documents in three days on a first-in, first-out basis, an unusually high volume of entries since January, compounded by emergency documents related to the COVID-19 outbreak, has added to that timetable "for longer and more complex" submissions, said Horska, the office’s legal affairs and policy director.

Even without a backlog, she added, some such submissions can take more than a month to make it into the Federal Register, "given their size and other factors."

Under the Clean Air Act, the residual risk and technology reviews for dozens of industries were supposed to be conducted eight years after the original air toxics standards are issued.

Those reviews have a twofold goal: to determine whether the initial emission limits left any remaining health risks that need to be addressed as well as whether technological advances provide a chance to further cut hazardous pollutant releases.

The Obama-era EPA routinely flouted the eight-year timetable, leading environmental groups to sue to compel action. Under court supervision, it’s since fallen on the Trump administration to complete many of those reviews.

While most have led to no major changes to the status quo, the updated regulations on production of ethylene, a colorless hydrocarbon used in plastics manufacturing, offer a departure from that norm.

Because the original standards were set in 2002, the update is now a decade late. Most of the approximately 1,500 tons in expected emissions reductions will result from new limits on flaring, according to EPA. The agency estimates 31 plants will be coming into compliance with the stricter standards over the next three years.

Wheeler signed the final rule March 12. As it still awaits publication, he on April 16 signed the rollback of the legal underpinning for an Obama-era power plant toxics rule, which was then published May 22.

That rollback was a harbinger of a broader plan to revamp the handling of cost-benefit analyses for future Clean Air Act regulations. After EPA unveiled that proposal on June 4, it was published June 19.

This would not be the first time, however, that action on an air toxics measure has taken an unusually long time.

Last August, acting air chief Anne Idsal told a chemical industry group and New York state regulators that a Federal Register notice granting their respective petitions to make a first-ever addition to the agency’s roster of hazardous pollutants would be published "shortly." The notice appeared in the Federal Register only this month (Greenwire, June 17).

Asked about the reason for the 10-month gap, Jones said in an email today that the air office "has been diligently completing analysis for this novel action while also finalizing a number of other actions with court-ordered and statutory deadlines." 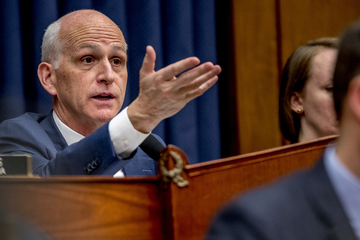