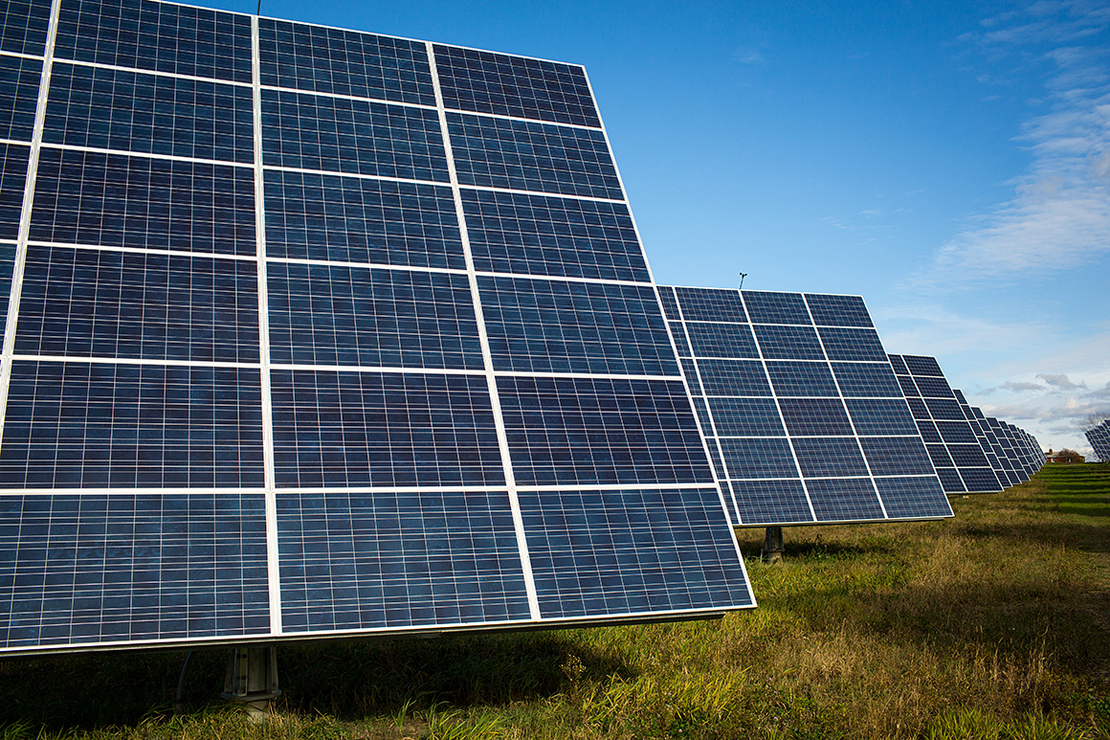 Solar installations plummeted in early 2022 to a level not seen since the beginning of the coronavirus pandemic, as price spikes, supply chain constraints and a federal probe of solar imports rattled the industry, according to a new report.

The solar industry installed 24 percent less capacity in the first quarter of this year than in the first quarter of 2021, according to the analysis released yesterday by the Solar Energy Industries Association (SEIA). The trend is slowing down the country’s shift to clean energy, although action taken this week by the Biden administration is already offering some relief, said Abigail Ross Hopper, president and CEO of SEIA.

“President Biden has clearly taken notice of how drags on the industry are hampering grid resiliency. By acting decisively, this administration is breathing new life into the clean energy sector, while positioning the U.S. to be a global solar manufacturing leader,” Ross Hopper said in a statement.

On Monday, President Joe Biden issued a two-year waiver on potential new solar tariffs that could be issued by the Commerce Department following its ongoing probe of solar parts imported from four Asian countries. He also authorized the Department of Energy to help boost domestic manufacturing of solar panels and other clean energy technologies using wartime powers (Energywire, June 7).

Even so, there are still expected to be “substantially fewer” solar installations this year overall than there were last year, said Michelle Davis, principal analyst at Wood Mackenzie. The recent White House announcements will boost the number of gigawatts of solar installed this year compared to earlier predictions, she added.

“Overall, it’s a more optimistic picture than it was even a few days ago,” Davis said in an interview.

Utility-scale solar has been disproportionately affected by the Commerce Department probe because solar modules represent a larger portion of the total cost for those projects as compared to panels installed on homes or businesses, Davis said. Roughly 80 percent of the country’s solar module supply comes from the four countries that are the subject of the Commerce Department probe, according to SEIA.

California regulators’ decision to delay changes to net energy metering — a system for crediting rooftop solar customers for power they export to the grid — has also brightened the forecast for residential panels, the report said.

“These upward revisions in California more than offset nationwide downward revisions due to the anti-circumvention investigation,” the analysis said.

The report comes as high fuel prices are boosting the outlook for renewable energy as a whole, according to a separate forecast released yesterday by the U.S. Energy Information Administration. EIA predicts that wind and solar generation will contribute to more than 11 percent of the country’s electric power this summer, and solar power will account for almost half of all of the new generation capacity built this year.

On a call with solar companies and reporters yesterday, solar industry leaders said the Commerce Department probe took a hit on solar installations, despite the president’s actions this week.

All told, there are currently 26 gigawatts of utility-scale solar projects under construction, of which more than 15 GW was originally expected to come online this year, according to the analysis from Wood Mackenzie and SEIA.

“The 15 GW that we basically lost between last year and this year was enough to power 3 million homes. It’s a substantial amount of solar,” Dan Whitten, SEIA’s vice president of public affairs, said during the call.

SEIA vowed to defend Biden’s decision to issue a two-year waiver on new solar tariffs from possible legal challenges. Officials also said they would keep fighting against the petition that initiated the Commerce Department probe.

“I want to assure you that SEIA will defend yesterday’s decision because we think what the president did was absolutely within his authority,” said John Smirnow, the group’s general counsel and vice president of market strategy.

Smirnow pledged to press Congress for changes to how Commerce treats future tariff requests with potential importance for climate policy.

“Looking to the long term, we need modifications to U.S. trade law to prevent this in the future. We need more due process in the trade laws,” said Smirnow.