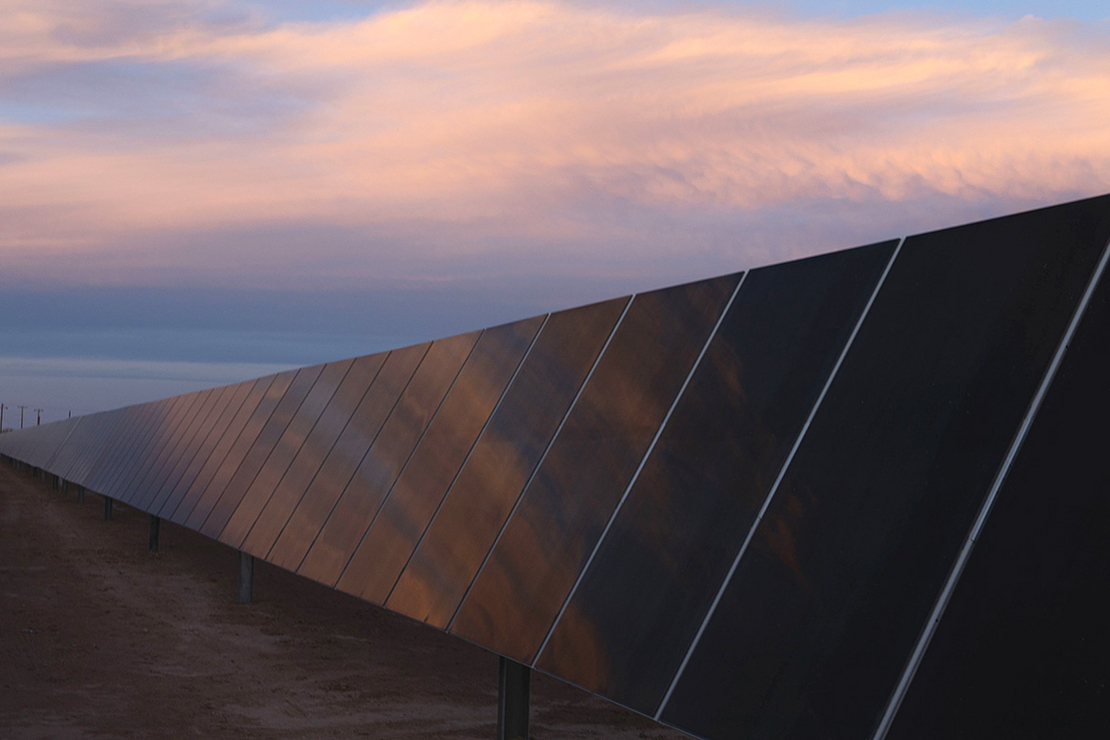 CEO John Ketchum described Commerce’s investigation as “silly,” arguing that the look at whether Chinese panel makers set up factories in Southeast Asia to avoid tariffs could lead to “outrageous outcomes” such as U.S. solar developers buying panels from China instead.

Instead, he said the United States should embrace renewable energy “like never before,” calling it the best way to offset higher inflation, rising energy prices and electricity demand.

The agency’s investigation is happening at a time when natural gas, coal and oil prices have increased, leaving solar and storage among the ways to alleviate inflationary pressures, Ketchum and other executives said. Commerce’s questions now make solar uncertain, as well, he said.

Commerce’s solar probe “would make absolutely no sense in an environment where you have inflation, increasing commodity prices and the only deflationary product and source of generation that also achieves clean energy goals and creates a ton of American jobs,” Ketchum told Wall Street analysts in his first quarterly earnings call as CEO of NextEra.

“Given the inflationary pressures on energy prices, now is the time to double down on renewables,” he said.

Florida-based NextEra is the world’s largest renewable energy developer, and to that end, executives said yesterday that the company is able to cope with challenges. Yet company officials warned Wall Street that between 2.1 and 2.8 gigawatts’ worth of 2022 solar and storage projects may be pushed back into 2023.

The company remains confident that it will add between 23 and 30 GW of renewables over a four-year period that ends in 2024, however, officials said.

What’s more, executives are preparing for renewable demand to shift toward wind and away from solar while Commerce continues its investigation. NextEra has a long history in the wind industry and is preparing to take advantage of that expected transition away from solar, officials said.

“We intend to build more wind, more solar and more battery storage than anybody else in this country, year in and year out, regardless of the headwinds or tailwinds in any given year,” Ketchum said. “We believe we have the competitive advantages to win under any market conditions.”

Questions about Commerce’s decisionmaking process dominated the question period with analysts on yesterday’s earnings call, likely because of NextEra’s muscle in the renewable industry. That the agency typically imposes tariffs and then calculates the amounts two years later was the most troubling to analysts.

“That would seem to be incredibly disruptive to the sector,” said Steve Fleishman, a utility analyst with Wolfe Research.

Ketchum said that type of uncertainty would force U.S. solar developers to buy panels from China because at least those tariffs are known. He argued that Commerce doesn’t clearly understand that unintended consequence.

Commerce didn’t respond to a request for comment yesterday on NextEra’s statements about the solar panel investigation (Energywire, March 29).

Ketchum remained optimistic that Commerce will listen to the power industry’s concerns and lean on previous decisions from similar investigations — in 2012, 2014, 2020 and 2021 — and follow a consistent trade practice. Still, analysts noted ongoing worries.

“While [management] sees the investigation as counterproductive to the goals of solar tariffs, the uncertainty the process creates is becoming more meaningful, with the downside scenario having longer-term consequence,” Shahriar Pourreza, an analyst with Guggenheim Securities LLC, said in a research note.

The debate comes as President Joe Biden’s social and climate spending plan — Build Back Better — remains in tatters. Ketchum said he was optimistic that a slimmer package focused on climate, clean energy and prescription drugs would be able to move forward, however.

That would require an open mind from progressives, especially given that Senate Energy and Natural Resources Chair Joe Manchin (D-W.Va.) has called for an all-of-the-above energy policy that would include pipeline infrastructure.

“I think there is a rational outcome there that would make sense for all parties involved,” Ketchum said.