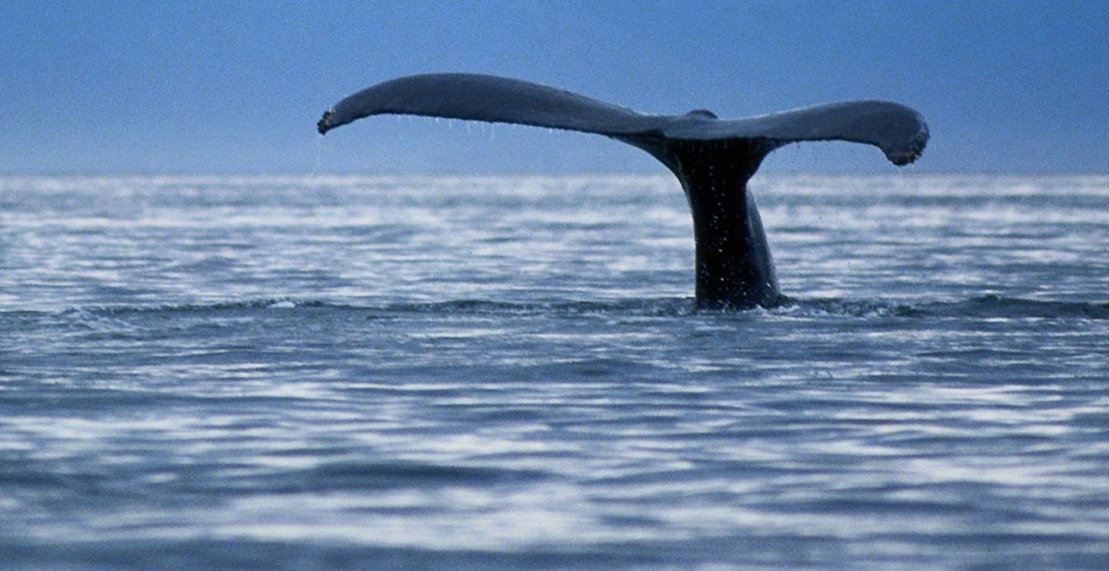 In his ruling, Judge James Boasberg of the U.S. District Court for the District of Columbia said the agency broke both the Endangered Species Act (ESA) and the Marine Mammal Protection Act (MMPA) when it issued a biological opinion and a final rule that changed fishing gear requirements last year.

Boasberg declared both the biological opinion and the rule “invalid” and said more needs to be done to protect the whales.

The judge acknowledged that “this may seem a severe result” for both NOAA Fisheries and the lobster industry but added that “no actor here … operates free from the strict requirements imposed by the MMPA and ESA.”

The ruling marked a win for the Center for Biological Diversity, the Conservation Law Foundation, and Defenders of Wildlife, groups that first sued NOAA in early 2018 over a prior biological opinion.

“The court’s decision recognizes what NOAA Fisheries has ignored for decades — that Congress clearly intended to protect right whales from the lobster gear entanglements that are driving the species toward extinction just as surely as whaling nearly did,” said Jane Davenport, senior attorney at Defenders of Wildlife.

Davenport said the opinion represented “the course correction the agency needs to put both the species and the fishery on a path towards sustainability and co-existence.”

According to the conservation groups, only 336 of the whales remain, down from an estimated population of 455 in 2018.

Even with the change made last year, they said, NOAA estimated that U.S. fisheries could still entangle more than 15 percent of the right whale population each year.

Kristen Monsell, oceans legal director at the Center for Biological Diversity, called the ruling “a huge victory in the fight to save these profoundly endangered whales from extinction.”

“Lobster gear is a deadly threat to right whales, and the courts are telling the federal government to quit stalling and start taking real action,” Monsell said. “The Biden administration must work much harder to help the industry prevent these agonizing, deadly entanglements.”

NOAA has taken heat from both environmentalists and the lobster industry for its new rules.

In May, Sen. Susan Collins (R-Maine) cited the new regulations when she put a temporary hold on President Biden’s nominee for the No. 2 job at NOAA, delaying an expedited vote on Jainey Bavishi, a leading New York climate expert.

Collins, who lifted the hold last month, said NOAA’s new rules were too onerous and would threaten the vital industry in the state, noting that no right whale had ever been killed by fishing entanglements in the state (Greenwire, June 24).

In a statement this morning, Virginia Olsen of the Maine Lobstering Union said Canadian fisheries “are the source of almost all known causes of entanglements.” She added that if NOAA doesn’t start “paying attention” to better science, then both the right whale population and the American lobster industry “will go extinct.”

In his ruling, the judge said he wanted “further briefing” on a remedy in the case and ordered NOAA and the conservation groups to return to court on July 22.

“The court’s findings at this juncture do not dictate that it must immediately shutter the American lobster fishery; indeed, it is cognizant of what a weighty blow that would inflict,” the judge wrote.