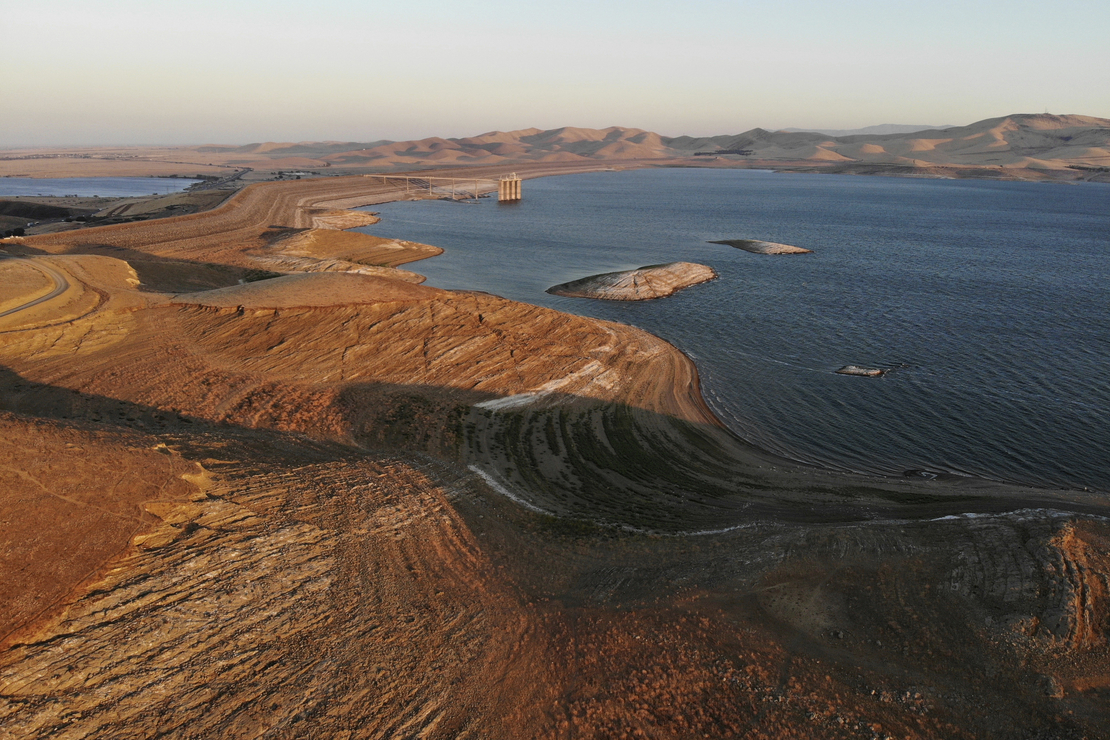 Western states gripped by persistent drought are unlikely to see any relief in the coming months, as a third year of La Niña weather patterns reduces precipitation in that region, NOAA scientists predicted Thursday.

According to the agency’s 2022-23 Winter Outlook, below-average rainfall and snowpack are expected in a wide stretch of the United States including Southern California, the Southwest, the southern Rockies, the southern Plains, the Gulf Coast and much of the South.

“We’re going on our third year of this extreme drought for much of the western U.S., with the extreme drought currently focused over much of California, the Great Basin and also extending northward into parts of Oregon,” said Brad Pugh with NOAA’s Climate Prediction Center.

Below-normal precipitation could also continue to be a problem for the Mississippi River, as low water levels have slowed barge traffic and threatened municipal water supplies (Greenwire, Oct. 5).

While drought conditions are expected to improve in the Pacific Northwest, the persistent La Niña weather pattern is likely to otherwise curb precipitation across the West.

The La Niña weather pattern — in which strong trade winds churn colder water to the surface of the Pacific Ocean and push the jet stream north — will mark its third “triple-dip” in modern history.

NOAA officials noted only two other instances in which the weather pattern known for its warm weather and low precipitation lasted for three years, first in the early 1970s and then in the late 1990s.

Pugh warned that dry conditions could contribute to a greater likelihood of wildfires.

“One of the areas over the next couple of months that are likely to have enhanced wildfire danger will be the south-central U.S.: Oklahoma, Texas and Arkansas,” Pugh said.