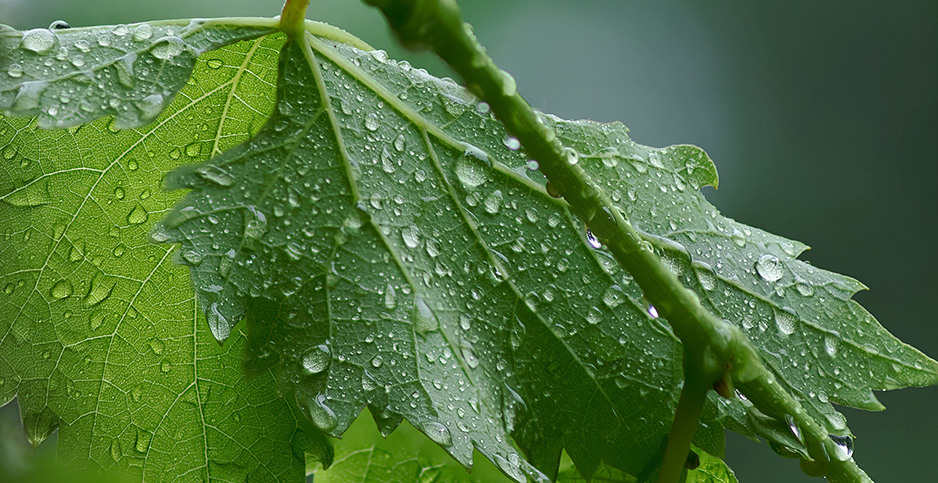 A study of sound recordings from 251 sites in 66 national parks found that listening to natural sounds may be one of the best ways to promote mental health and deal with the stresses of everyday life.

Researchers at the National Park Service and three universities said they found "striking human health benefits" from just getting out in nature.

Researchers from Colorado State University, Canada’s Carleton University and Michigan State University teamed up with the park service for the study called "A synthesis of health benefits of natural sounds and their distribution in national parks" and published in Proceedings of the National Academy of Sciences.

Officials said the study could help shape the way that national parks and other public lands are managed.

"Nature-based health interventions are increasingly common in parks, and incorporating explicit consideration of the acoustic environment is an opportunity to enhance health outcomes for people," he added.

Colorado State officials said dozens of their students worked on the study.

Researchers said they hope the study will help the public understand the oftentimes underappreciated benefits of conservation and preserving natural landscapes.

"The positive health impacts and stress reduction benefits of nature are more salient than ever to help offset the concerning increase in anxiety and mental health issues," said George Wittemyer, a co-author of the study and professor at Colorado State who also helps lead the university’s Sound and Light Ecology Team.