NPS cut its special agents by nearly half, memo shows 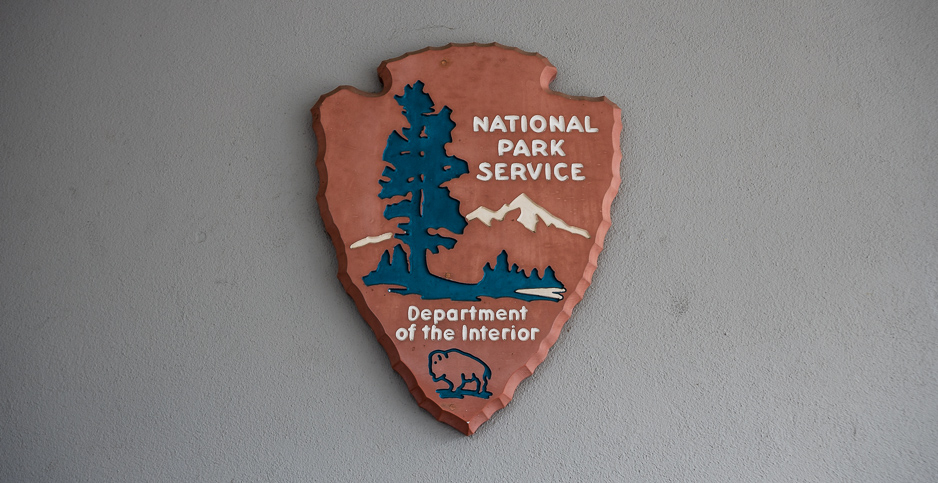 The National Park Service has seen a steep decrease in the number of criminal investigators on staff. Francis Chung/E&E News

The National Park Service has reduced the number of criminal investigators who handle difficult cases by 45 percent over the last 20 years, and they will spend less time on property crimes and drug cases as a result, according to an internal memo.

The memo, obtained by the advocacy group Public Employees for Environmental Responsibility (PEER), shows the number of criminal investigators declined from 55 in 2003 to 30 in 2022.

Due to the cuts, the park service said these special agents would now focus on investigating violent crimes in national parks and “complex, felony resource investigations,” while also taking the lead on cases involving officer shootings or the significant use of force. The agents are a special unit that works with NPS’ law enforcement rangers on cases.

“This represents a departure from previous support which also included felony investigations of property crimes, and crimes against society such as serious drug related offenses,” Jennifer Flynn, the NPS associate director of visitor and resource protection, said in the July memo.

“The intent of this more streamlined service model is to ensure that the most egregious crimes against persons on NPS lands are investigated appropriately, while simultaneously prioritizing the protection of park resources given the importance and nexus to the agency’s mission,” she added.

Officials with PEER, who released the memo last week, criticized the move.

PEER said the agency’s problems have also been compounded by “the lack of a coherent criminal incident reporting system” and “the disappearance of any law enforcement deployment planning.”

As a result, PEER said, NPS “continues to fly blind, constrained by fewer resources even as demand for law enforcement coverage within national parks keeps growing.”

Hudson Kingston, a litigation and policy attorney with PEER, said that national park visitation “has skyrocketed” in the last 20 years, “meaning that parks face the same law enforcement challenges as any big city but without the resources or leadership.”

In a statement Wednesday, Flynn said agency officials were “aware of the challenges outlined by PEER and are aggressively working to address them.”

Over the last 90 days, she said, the agency had initiated a task force comprising senior leaders “to examine this particular issue and recommend solutions.”

“In addition, NPS continues to fill vacant positions,” Flynn said. “As we continue to work through this process, we are focusing our agents first and foremost on crimes that impact visitor safety and the degradation of our nation’s most cherished resources.”

In her statement, Flynn said all crimes in parks are now “properly investigated” and that although not every park has a special agent stationed there, agents are dispatched as needed “to investigate particularly complex, sensitive, and long-term cases for crimes throughout the national park system.”

Flynn also defended the agency’s actions in her memo, which she sent to all NPS regional directors, park superintendents and chief rangers.

She said that before 2009 the agency’s criminal investigators focused on only 25 parks but that all 424 park sites now call on agents for certain types of investigations. She called that “an expansion of 1,692% from its original intent.”

“When overlaying the 45% reduction in staffing levels with an area of responsibility that has grown exponentially at 1,692% beyond its original intent, the current situation requires attention,” Flynn wrote, adding that NPS “has a responsibility to manage risk and operational tempo appropriately and within levels that support employee safety, health and wellness.”