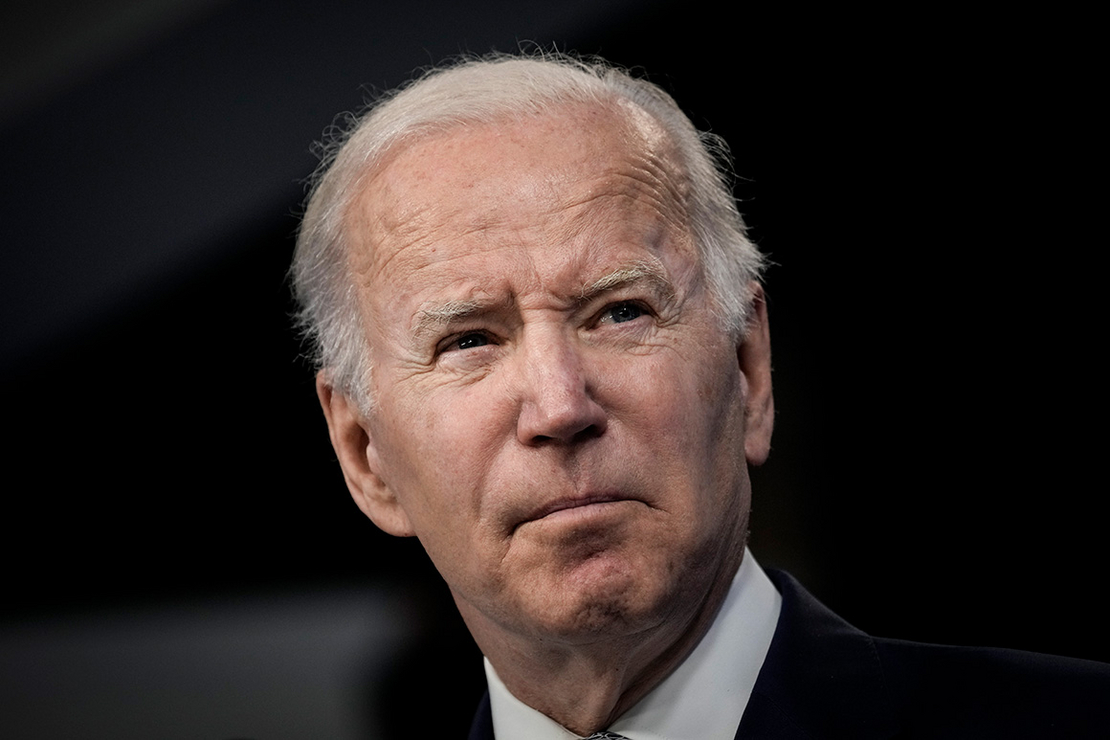 The apparent mixed signals underscore the fine line the climate-focused President Joe Biden has tried to walk on his management of the federal oil program — the one arena where a president holds influence over the oil industry — amid a global oil crisis, as Republicans slam the White House for rising inflation and voters sour over prices at the pump.

The administration yesterday announced that it’s scrapping three planned offshore oil and gas lease sales in Alaska and the Gulf of Mexico, citing industry disinterest and court delays (Energywire, May 12).

The moves come after the White House in late March announced the largest release of oil reserves in U.S. history and urged Congress to boost domestic oil production on public lands by forcing companies to use or lose their federal drilling rights (Greenwire, March 31).

Biden has “two masters he’s trying to please here,” said Frank Maisano, a founder in the Policy Resolution Group at Bracewell who represents energy industry clients. On one side is the “energy reality,” Maisano said, and on the other are climate activists “who don’t want him to drill another well.”

Asked today whether Interior’s approach is consistent, department spokesperson Melissa Schwartz stressed that the decision to cancel lease sales in Alaska and the Gulf were “due to lack of industry interest in leasing in the area.” The White House referred a request for comment to the Interior Department.

Environmentalists hailed the administration’s lease cancellations. Athan Manuel, lands protection director of the Sierra Club, said today, “We applaud the Biden administration for protecting communities from the dangers of offshore drilling despite immense political pressure from the industry and the politicians they finance.”

The leasing decision is likely to further inflame an ongoing partisan conflict over Biden’s oil decisions — and who is to blame for high gasoline prices.

The president and Democrats have faulted drillers for not pumping more oil out of the ground, pointing to thousands of unused leases and drilling permits that oil companies have in hand for public lands and accusing the industry of taking advantage of the high global oil prices to pad profits.

“The fact is the average cost of a barrel of oil has been steady for weeks … so why do gas prices keep going up so high?” Biden asked in a speech earlier this week. “Republicans have offered plenty of blame but not a single solution to actually bring down the energy prices.”

Experts say the global oil pinch is driven in part by the Russian invasion of Ukraine and subsequent ban on Russian oil imports, but also on the already tight global supply of crude following the pandemic and fractured supply chains.

But even as the president publicly calls for oil and gas companies to increase production, the administration has consistently tried to steer the federal oil and gas program in a different direction, a tendency that hasn’t escaped the notice of drillers and climate activists alike.

Frank Macchiarola of the American Petroleum Institute said of Biden’s drilling policies, “Unfortunately, this is becoming a pattern — the administration talks about the need for more supply and acts to restrict it.”

But Bill Snape, senior counsel for the Center for Biological Diversity, countered the idea that the White House controls oil prices.

“While the Biden administration is obviously skittish about gasoline prices, everyone knows that these prices today are not related to the supply of oil but to the corporate decisions of Exxon, Shell, Chevron and company in a worldwide market,” he said.

With leasing offshore currently in limbo, some groups were supportive, while noting that Biden should still do more to permanently restrict federal drilling, instead of temporary actions.

Kristen Monsell, oceans legal director at the Center for Biological Diversity, praised the decision not to lease in Alaska’s Cook Inlet, where activists have long raised concerns about gas development affecting endangered beluga whales. But she said Interior must do more.

“To save imperiled marine life and protect coastal communities and our climate from pollution, we need to end new leasing and phase out existing drilling,” she said.

The federal oil and gas program has plagued Biden since he took office and quickly ordered a halt on new leasing that seemed consistent with his campaign promise to throttle federal oil.

The moratorium — meant to freeze the sale of new drilling rights while his Interior Department conducted a review of the federal oil program — would later be blocked by a federal judge. But the political fallout with supporters of the oil and gas industry was already done.

But it stopped short of the campaign promises Biden had made to end federal drilling by cutting leasing and permitting on public lands.

Instead, the report represented a shift to a more moderate approach that was expected by many experts who say the White House is hamstrung by federal laws.

For example, Interior will hold several onshore oil auctions next month, in compliance with the court injunction, mostly in the mountain West. But those sales have angered both industry groups and environmentalists, with oil and gas companies complaining that the leases on offer — a dramatic reduction from what prospectors had asked to be offered at sale — are a relative drop in the bucket and activists demanding that Biden take unabashed steps to retire the oil and gas program for good.

For offshore, which accounts for 15 percent of the national oil production and 2 percent of natural gas, the outlook is less clear, but the canceled sales are a significant departure from the norm. The administration conducted one offshore lease sale last year, which was then vacated by a federal judge over climate accounting.

Any new leasing now depends on Interior releasing a five-year planning document, which then must go through multiple levels of public review.

For its part, leadership at the Bureau of Ocean Energy Management, the agency that manages offshore leasing, has said the offshore plan is in the works, while demurring on any specifics.

“BOEM is actively working on developing a new five-year plan,” said Director Amanda Lefton in a recent interview with E&E News, conducted before the lease sales were canceled.

She said the plan would be in accordance with the department’s planned reforms, flagged by last year’s program report, noting concerns about bonding and how leasing decisions contribute to climate change.