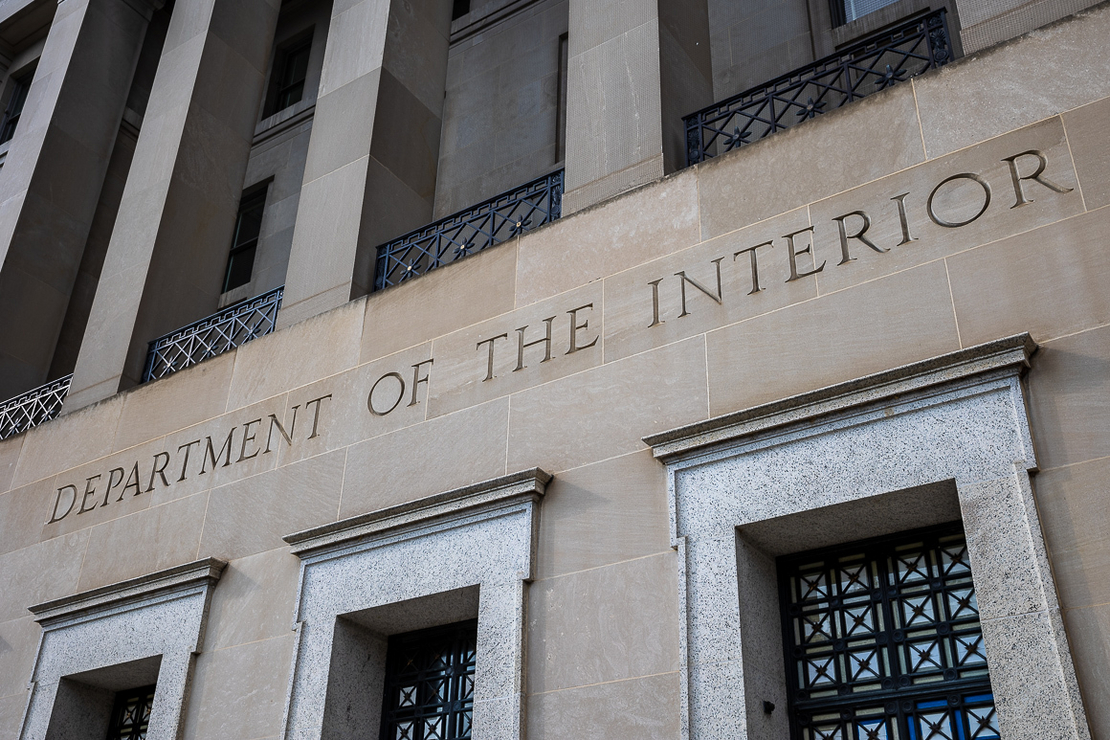 A former counselor to then-Interior Secretary Ryan Zinke “misused their position” by helping several friends with energy-related meetings and presentations, Interior Department investigators say in a report made public today.

The unnamed counselor during the Trump administration also “failed to comply” with notification requirements concerning negotiations for post-Interior employment with an oil company, the Office of Inspector General reported.

But while identifying several missteps, the OIG investigators concluded the former highly placed adviser did not violate federal conflict-of-interest provisions or the executive branch ethics pledge.

In one incident examined by the OIG, the then-counselor assisted a friend in obtaining a meeting in 2017 between senior officials with the Bureau of Ocean Energy Management and an energy company — which was a former law client of the counselor — and its business partner.

The energy company and its business partner were seeking to discuss their joint project, as well as their efforts to have that project covered by streamlined permitting under an Interior program.

The OIG investigators added that they “also found that the former counselor misused their position by arranging and giving presentations for the benefit of an investment firm where a second friend and former business associate worked.”

The counselor left the Interior Department in 2018. The report summary made public today does not specify when the counselor first joined the department as a political appointee.

The OIG also looked into whether Zinke’s counselor failed to properly notify the Department of the Interior’s Ethics Office that he was negotiating with private entities for employment.

The investigators said they “determined that the former counselor failed to comply with the three-business-day deadline for notifying the DOI Ethics Office of employment negotiations with an oil company” as required by the Stop Trading on Congressional Knowledge Act of 2012.

The 2012 law requires covered officials to report in writing all negotiations for employment and agreements for future employment or compensation to the Designated Agency Ethics Official within three business days and file a written recusal if there is a conflict of interest.

The requirement extends to those who file Office of Government Ethics Form 278 reports, which apply to senior political appointees and others.

The OIG stated that the former counselor, speaking through an attorney, declined to be interviewed.