Oil is soaring. Will the majors stick with net zero? 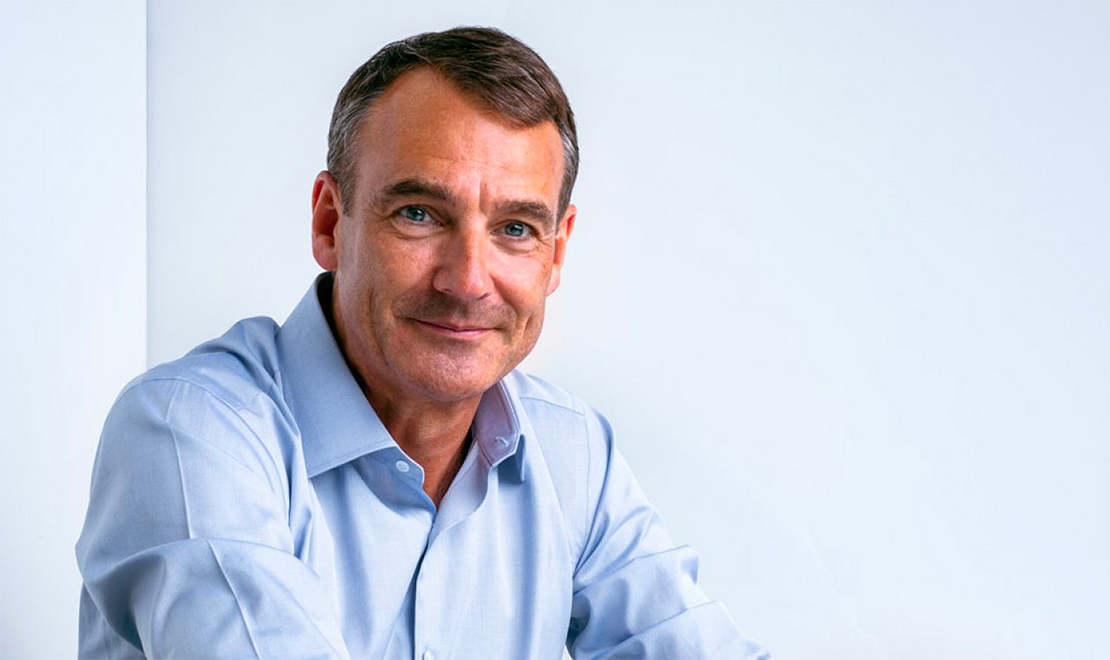 Weeks after BP PLC declared it would go net zero in February 2020, oil prices plummeted to $18 a barrel because of the pandemic. Some analysts wondered if oil demand would ever recover, making it easier for other oil giants, like Equinor ASA and Shell PLC, to follow suit with net-zero plans of their own.

Instead, the opposite has happened.

Demand has come surging back to pre-pandemic levels, sending oil prices soaring to around $110 a barrel and offering a potential test of oil majors’ climate commitments. The clamor for oil has become more acute since Russia invaded Ukraine, with Western companies limiting purchases of Russian crude.

It’s against that backdrop that the three European oil majors will report first-quarter earnings this week. Analysts expect all three — BP, Equinor and Shell — to boast substantial profits.

The big question is what they plan to do with the money.

“We’re at yet another critical juncture for the European majors,” said Alex Dewar, an analyst who tracks the industry at the Boston Consulting Group.

Those companies have pursued a strategy of funneling investments to their best oil and gas fields, renewable projects and emerging technologies like hydrogen. BP and Shell explicitly pledged to gradually ratchet back oil production.

“This is the test of that,” Dewar said.

One of the big questions entering this week is whether the majors unveil plans to increase oil production. Like many companies, the trio entered 2022 cautiously. Oil prices were already climbing at the start of the year, but companies were initially hesitant to increase investment in new drilling. Equinor initially targeted a 2 percent increase in production this year. BP predicted output would be flat while Shell said it expected production to fall in the first three months of the year.

Shell, in particular, could face challenges ramping up production, Dewar noted. The company sold its assets in the Permian Basin, a Texas shale field, to ConocoPhillips for $9.5 billion last year (Climatewire, June 21, 2021).

But so far, the European giants have focused on bolstering their balance sheets rather than drilling, paying down debt and funneling money to shareholders in the form of higher dividends, said Thomas Liles, an analyst at Rystad Energy.

“Overall we expect the majors to continue prioritizing investor returns and balance sheet health over upstream capex growth this year,” he said, referring to capital expenditures.

Russia will weigh heavily on BP and Shell. Both companies pulled out of the country after Russian President Vladmir Putin ordered his invasion of Ukraine. Exxon Mobil Corp. was able to post a $5.5 billion profit in the first quarter, despite writing off a $3.4 billion investment in its Sakhalin 1 operation in Russia.

America’s oil majors have been reluctant to reduce oil output and embrace renewables, like their European counterparts, focusing instead on technologies like hydrogen and carbon capture and sequestration. A better preview of what to expect this week from the European giants could come from TotalEnergies SE, the French oil major.

Total said last week it would deploy two additional gas rigs in the North Sea off Denmark, as part of a $15 billion budget for 2022. That was on the high end of what the company had initially forecast it would spend this year.

But Total CEO Patrick Pouyanné dismissed the idea of an all-out drilling boom. “I don’t want to enter into the mistakes we have done on the previous supercycles where inflation costs rise and because any barrels might be profitable we’ll begin to drill anything,” he said.

Instead, he said the company would focus on low-cost oil projects while continuing to pursue its strategy to achieve net zero by 2050.

Total has boosted its renewables and electricity segments. The company made headlines in the U.S. this year by spending $795 million to acquire an offshore wind lease off New York in partnership the German energy company EnBW (Climatewire, Feb. 28). It also recently acquired Core Solar LLC, an Austin, Texas, solar developer with 4 gigawatts of solar capacity. Total is investing about a quarter of its capital expenditures on renewables and electricity.

“The strategy is fundamentally linked to a long-term energy market evolution, which is that if we want to decarbonize, electricity is fundamental as well as new molecules,” Pouyanné said.

Other European majors have not dedicated that much spending to the low carbon portions of their business, though their investments are rising. Equinor spent 11 percent of its budget on renewables and technologies like CCS and hydrogen in 2021, up from 4 percent in 2020.

BP spent $1.5 billion on its low carbon business segment last year, up from $161 million two years ago. That accounted for about 12 percent of its 2021 budget.

Shell is planning to spend $3 billion on energy-transition-related investments this year. The Anglo-Dutch giant bolstered its portfolio of U.S. offshore wind projects by purchasing a $780 million lease off New York with Électricité de France SA.

A period of high oil prices may actually help the companies bankroll their energy transition plans by generating cash to pay for investments in other fields, Rystad Energy’s Liles said.

“Even before war broke out in Ukraine, the European majors had firmly committed themselves to net-zero targets and ambitious ET [energy transition] capital allocation goals in the mid and longer term, so we would not expect them to deviate from these plans either,” he said.