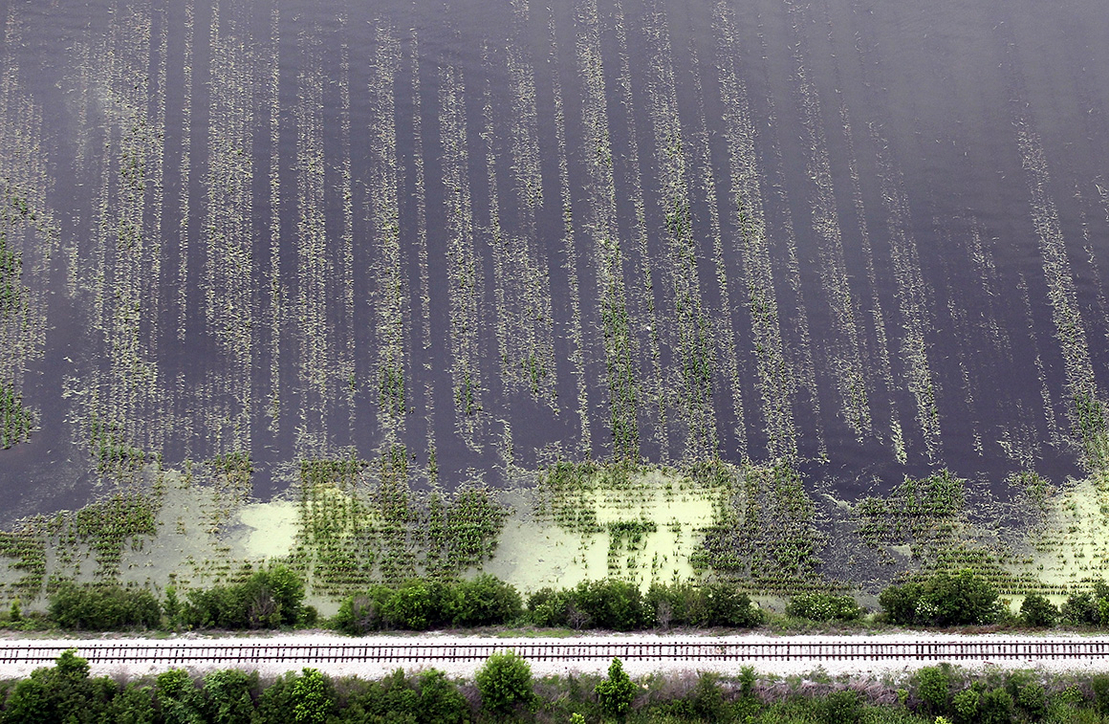 A sprawling $1.5 trillion fiscal 2022 spending deal is awash in cash for water and natural resources projects, including a number of Republican proposals to gird coastal communities against the effects of climate change.

The omnibus package is the first in years to contain congressionally directed spending, also known as earmarks. Lawmakers revived them under tight rules and only for certain parts of the federal budget.

“Allowance for earmarks this year likely increased the likelihood that Congress would eventually overcome obstacles and agree to pass the bill, greasing the legislative wheels, so to speak,” said Mike Strachn, a former House staffer and Army Corps of Engineers official now working as a senior adviser at Dawson & Associates, a consulting firm that specializes in permitting.

The Energy and Water Development portion of the spending package includes a $350 million earmark backed by Rep. Brian Mast (R-Fla.) for restoration work in South Florida, home to the Everglades (E&E Daily, July 13, 2021).

Earmarks will fund dozens of Army Corps projects for flood control and restoration, including $19 million requested by Republican Sen. Bill Cassidy of Louisiana for the “Morganza to the Gulf” project, a nearly 100-mile-long system of levees, floodgates, canals and other features aimed at protecting residents from storm surge in and around Houma, La., and more than 1,700 square miles of coastal marsh (E&E Daily, July 1, 2020).

Also in the bill are millions of earmarked dollars for contested projects, including $7 million for the Yazoo Backwater Area in the Mississippi Delta that’s plagued by flooding. EPA recently axed a controversial pump project in the area but vowed to study flooding there (Greenwire, March 1).

Overall, House appropriators included more than $4 billion in requested earmarks in the final bill. The money will fund 2,700 projects.

Of the total amount, about $650 million is for earmarks requested by both House and Senate lawmakers to pay for 277 projects, according to House Appropriations Committee spokesperson Evan Hollander.

The Senate Appropriations Committee did not give E&E News a breakdown of how many requests ended up in the final package, but earlier spending legislation in that chamber included $6.28 billion in earmarks (E&E Daily, Nov. 2, 2021).

Senate Appropriations ranking member Richard Shelby (R-Ala.) told E&E News earlier this week he expected most of those earmarks to be included in the final omnibus, and committee spokesperson Jay Tilton said they would fit comfortably within the $15 billion threshold.

Republican Sen. Jim Inhofe of Oklahoma requested more than $27 million for drinking water projects in various cities, and Republican Sen. Shelley Moore Capito of West Virginia asked for more than $10 million to upgrade a wastewater system in the city of Follansbee, W.Va.

The Interior and Environment portion of the omnibus spending bill has more than $5 million from Republican Sen. Lisa Murkowski of Alaska for the city of King Cove water well field expansion, and $10 million to remediate an old hotel in downtown Fairbanks that was covered with mold and fungus and contained asbestos.

“Not all requests were included, but it’s not clear what the precise criteria for exclusion were,” said Strachn.

Despite earmarks being embraced by members on both sides of the aisle, many conservatives consider them an example of government corruption. They recall past examples of powerful lawmakers setting aside money for pet projects with questionable merit.

“With American families facing record-high inflation & rising gas prices, taxpayers should not be forced to foot the bill for another trillion-plus $ spending bill full of earmarks, mandates, and overspending. This is unacceptable. I will not support this bloated funding bill,” tweeted Republican Sen. James Lankford of Oklahoma.

Democratic Sen. Jack Reed of Rhode Island, a member of the Senate Appropriations Committee, countered that the money would boost local economies. Reed secured more than $28 million in the omnibus package for a slew of preservation and water-related projects.

“Earmarks are back and it’s a good thing for RI! As a member of @SenateApprops, I worked w/ communities & organizations to deliver $226M in new federal funding to boost RI projects like infrastructure, health care, education, housing, job training, economic development, & more,” he wrote.