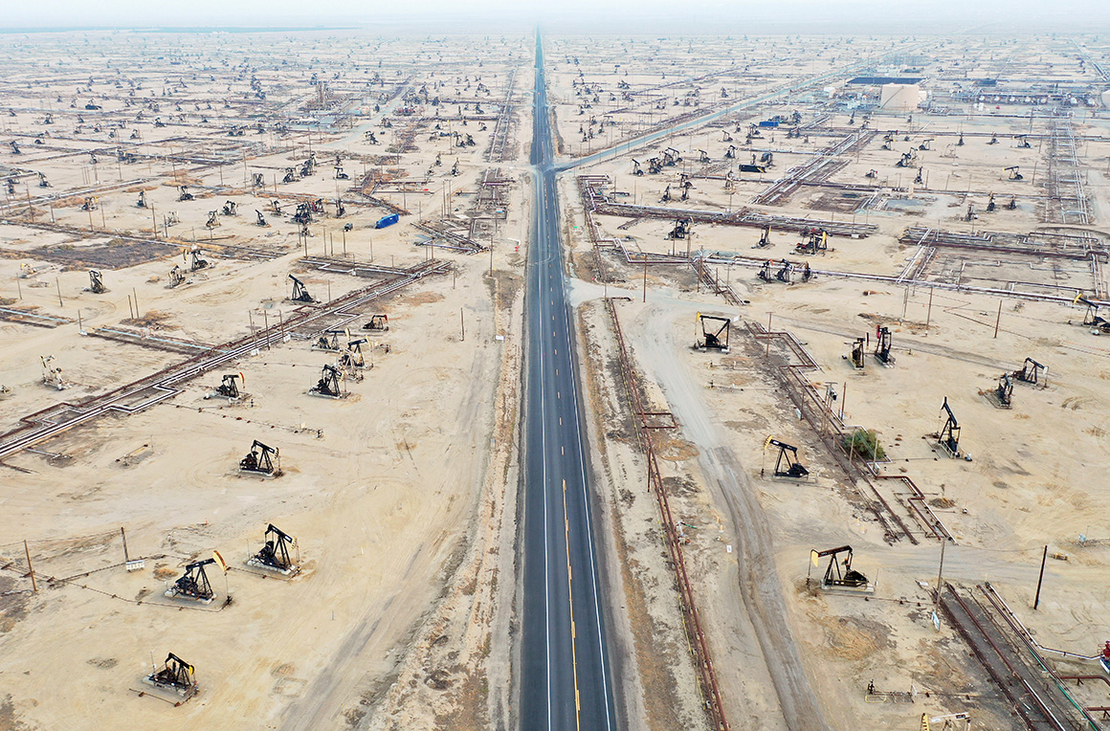 The supplemental draft rule for oil and gas methane, which EPA is preparing to submit for White House review in the coming weeks, draws on time-tested regulatory authorities that the court’s conservative majority seemed to endorse in its West Virginia v. EPA opinion.

The court sided with Republican attorneys general and the coal industry when it ruled that “system-wide” regulatory approaches used by EPA in the Obama-era Clean Power Plan were out of bounds. But the supplemental draft rule that EPA says it plans to send to the White House Office of Information and Regulatory Affairs this fall builds on a 2016 rule to limit methane leaks at individual sources.

That’s a general regulatory strategy that Chief Justice John Roberts’ majority opinion seemed to deem a traditional use of the Clean Air Act. Roberts wrote in the West Virginia opinion that the court found “no occasion” to consider whether the statute limits EPA “exclusively” to pollution controls at individual sources. But he went on to call it “pertinent to our analysis” that EPA had “acted consistent with such a limitation for the first four decades of the statute’s existence.”

When it comes to reining in oil and gas methane, EPA doesn’t have many other choices. And that’s what it’s expected to do in rules for new and existing oil and gas infrastructure that could be finalized next year.

“Measures to reduce that pollution from oil and gas sources are very traditional, at-the-source, technology-based controls that are highly cost-effective,” said Peter Zalzal, an attorney with the Environmental Defense Fund. “These fall at the very center of the types of measures EPA has put in place over time to address pollution generally, and also specifically from the oil and gas sector.”

This fall’s methane supplemental rule will flesh out EPA’s initial proposal for new and existing oil and gas methane that was released in November as United Nations climate talks were getting underway in Glasgow, Scotland. That draft provided a preamble for the coming regulations, which will expend on 2016 rules that targeted methane at new sources throughout the oil and gas supply chain. The coming rules will extend to existing infrastructure as well.

Andres Restrepo, a senior attorney at the Sierra Club, said the draft’s release during the Glasgow talks wasn’t a coincidence.

“I think that they did want to represent to the global community that they’re serious about addressing climate change,” he said.

This fall’s supplemental rule will fill in regulatory language that was left out of the initial draft. And it will settle important details such as how advanced technologies might be used to improve leak detection and how a new community monitoring program might work. Environmentalists hope for a ban on routine flaring of natural gas, which research shows leads to massive emissions leaks when flares malfunction. They have also pressed for rules that would require regular inspections at even very low-producing wells.

Restrepo said EPA genuinely needed the input it collected in stakeholder comments after the first draft. The agency is still recovering from underinvestment and staffing issues under former President Donald Trump, and methane data has progressed considerably since the first rule was promulgated over a half-decade ago.

The two-part proposal was “a way to get the stakeholder community involved in it without having to wait a whole long time before a formal proposal was out,” Restrepo said.

The Supreme Court used the challenge to the Obama-era power plant rule for carbon to signal that it would consider whether Congress had given agencies clear directions to justify their rulemakings — something called the major questions doctrine. And anti-regulatory petitioners have already shown an eagerness to test this emerging doctrine in challenges to other regulatory actions on topics like nuclear waste disposal and hydrofluorocarbons.

But Jeff Holmstead, a partner at Bracewell LLP, said in an email that the methane rule would require EPA to settle “the types of questions that routinely come up in [Clean Air Act] regulations.”

“This doesn’t mean that EPA can do whatever it wants,” he said, noting the agency must still demonstrate that it is basing the rule on control methods that have adequately considered cost.

“So it’s certainly possible that parts of the methane rules will be legally vulnerable, but it won’t be because of the major question doctrine,” Holmstead said.