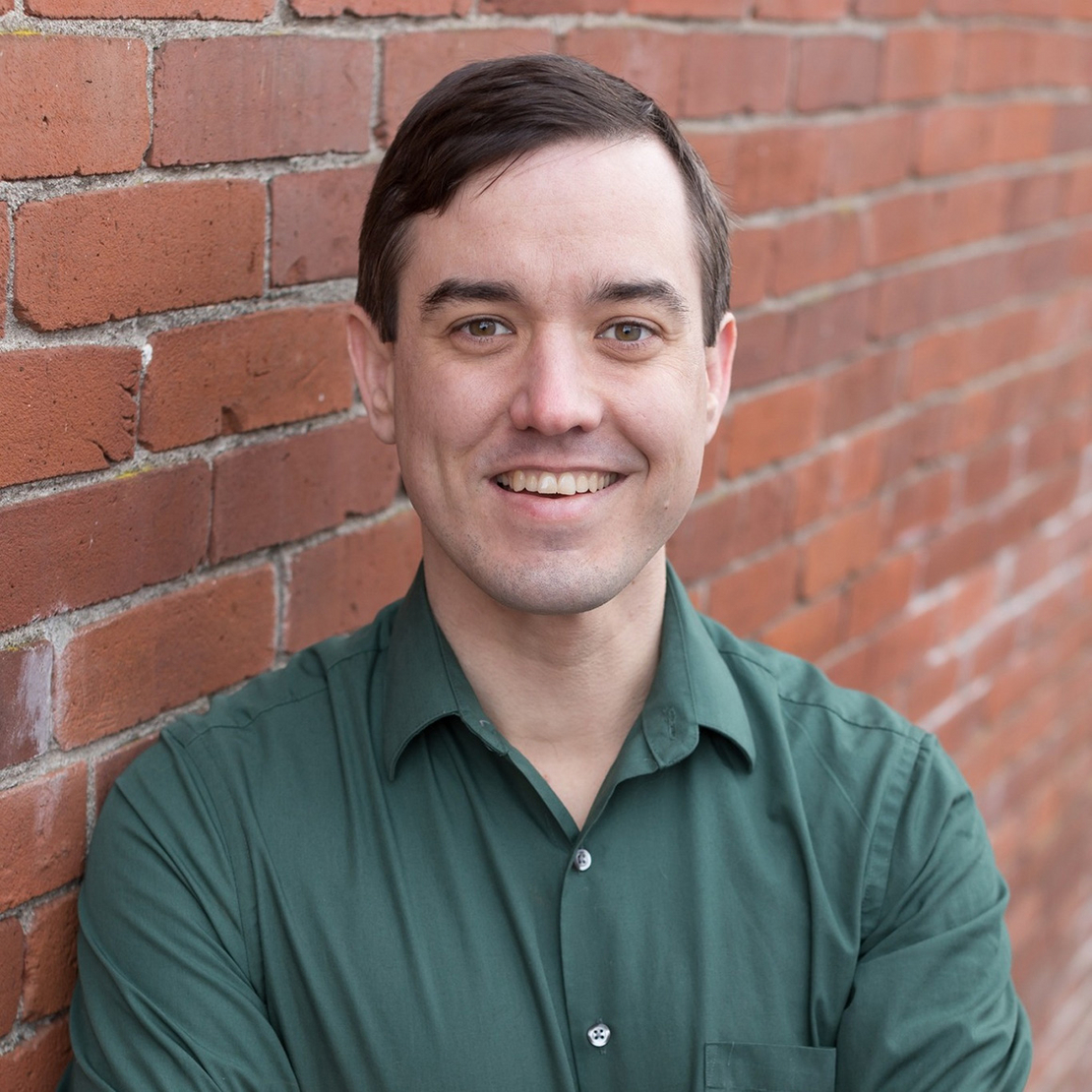 A first-time House candidate in Oregon backed by millions of dollars from a cryptocurrency mogul and Democratic leaders is splitting the environmental community.

Carrick Flynn, a relative unknown running as a Democrat in the newly created 6th District, has gotten nationwide attention for the $7 million that so-called super political action committees, or super PACs, have spent on television and other advertising promoting his campaign.

Flynn also raised eyebrows recently with comments criticizing environmental policies, begun in the 1990s, to protect the spotted owl under the Endangered Species Act. The policies, which aimed to preserve old-growth forests, have long been opposed by the timber industry and its allies. He said protecting the owl made him “indignant or angry” because it hurt livelihoods.

Those comments have stunned environmentalists , who have called his criticism of the spotted owl and the state’s public land laws “disturbing.” One national environmental group that has endorsed Flynn has since scrapped plans to run ads in support of him.

Flynn is still a bit of a mystery, but the comments and big money behind his campaign have raised his profile. Most of the $7 million, which is unprecedented in House races, has come from Protect Our Future PAC, funded by Sam Bankman-Fried, the billionaire head of cryptocurrency exchange FTX.

Some support — a little less than $1 million — has also come from House Majority PAC, linked to House Democratic leadership, which rarely picks candidates in primaries with no incumbent. The district is considered “likely” Democratic by the Cook Political Report. President Joe Biden won 13.7 percent of voters there in 2020.

Flynn’s policy ideas are scant, and he has rarely voted in his district. His campaign told Willamette Week last month that he had been abroad for many years due to work.

“That raised questions about, why people are dropping $7 million, $8 million for this candidate who seems to have very little connection to the district?” said James Moore, a political science professor at Pacific University. “Who is this guy, and what’s going on?”

The ads and Flynn’s website don’t answer much about who Flynn is, Moore said.

“When you look at the issues, they’re not really digging into anything, except that he’s a generic Democrat who cares about things,” said Moore. “When you look at his website, there’s hardly any detail at all beyond what’s in the ads. He supports Roe v. Wade, he feels strongly about public health, he thinks we need to be better prepared for the next pandemic. In terms of the environment, he wants a green investment strategy.”

In a statement to E&E News, Flynn said he’d push to expand clean energy if elected. He added that he draws on his personal experiences with climate change impacts, like a 1996 flood that left him homeless and a 2007 flood that left his mother homeless.

“I’ll advocate for more investment in clean technologies including solar panels, geothermal systems, and batteries,” he said. “I would also like a lot more research and investment in carbon sequestration, to see if we can not only slow the damage being done but reverse it.”

But in an appearance on the podcast “The Bridge” last month, he expressed sympathy with Timber Unity, a group formed to oppose climate change policies in Oregon that has since morphed to be more generally supportive of former President Donald Trump.

He continued: “I’m supposed to be running as a Democrat here.”

“There is a part of me still feels indignant or angry that … you have these people in the city who were like, ‘Oh, look. There’s an owl. Isn’t it cool? We’re going to destroy all of your livelihoods in your community because we like this owl,’” Flynn said. “It’s an owl, looks like other owls.

The reporting led a coalition of environmental groups to denounce Flynn.

“We are stunned and deeply saddened to hear Carrick Flynn, a Democratic candidate running for Congress, make comments mocking critical environmental protections, sympathizing with a far-right group that has ties to the January 6th insurrection, and referring to our state’s iconic land use system as ‘insane,’” said the statement signed by the Oregon League of Conservation Voters, Oregon Wild Conservation Leaders Fund, Pineros y Campesinos Unidos del Noroeste, Renew Oregon Action Fund and RiverPAC of Oregon.

“Flynn’s comments are far out of step from the values of Oregonians, who care deeply about protecting our natural legacy,” they wrote, calling his comments “disturbing.”

Though it was decades ago, protection of the spotted owl lives on as a watershed moment for the environmental community, a key victory in protecting what conservationists see as a valuable ecosystem. But former timber communities haven’t forgotten it either.

OLCV and PCUN had previously endorsed Democratic state Rep. Andrea Salinas in the 6th District primary, which is scheduled for May 17.

But the National Wildlife Federation Action Fund previously endorsed Flynn. The news of his comments on Timber Unity and the spotted owl didn’t change the group’s opinion.

“The NWF Action Fund endorsed Carrick Flynn in March based on his commitment to act on climate and his personal experience losing his home during a massive climate-fueled flood,” NWF Action Fund spokesman Mike Saccone said.

The group had recently reserved advertising time on a handful of television networks in the Portland media market and intended to air ads supportive of Flynn, according to a person familiar with the plans. NWF Action Fund rarely steps that far into political activity, usually sticking to donations to candidates it supports.

But following the reporting on the podcast, NWF Action Fund canceled its ad buy, said the person, who was granted anonymity to speak frankly.

Saccone would not confirm whether the group ever intended to air ads supporting Flynn, only saying it does not have plans for such ads.

NWF Action Fund also tweeted its endorsement of Flynn in April, saying he “is committed to address the climate crisis in Congress by building a green economy and preventing pandemics.” But the group later deleted the tweet.

Asked about the tweet, Saccone said Flynn still has the group’s endorsement, but “in light of new information, we are re-evaluating our public materials.”

“Carrick’s remarks were referring to what happens to communities when entire industries are devastated, from the rust belt of the Midwest to the economic devastation of his hometown of Vernonia,” Balwit said.

Flynn told the Willamette Week that he still has questions over some environmental policies.

Moore said he could understand Flynn if he were running in a rural, timber-heavy district, such as the 4th District, where Rep. Peter DeFazio (D) is retiring. But the 6th District is largely Portland suburbs.

“By expressing solidarity with Timber Unity, he’s crossing a lot of lanes,” Moore said. “This district leans Democratic and has parts of the suburban Democratic center of the state in it. So this is a good way for Carrick Flynn to alienate voters.”