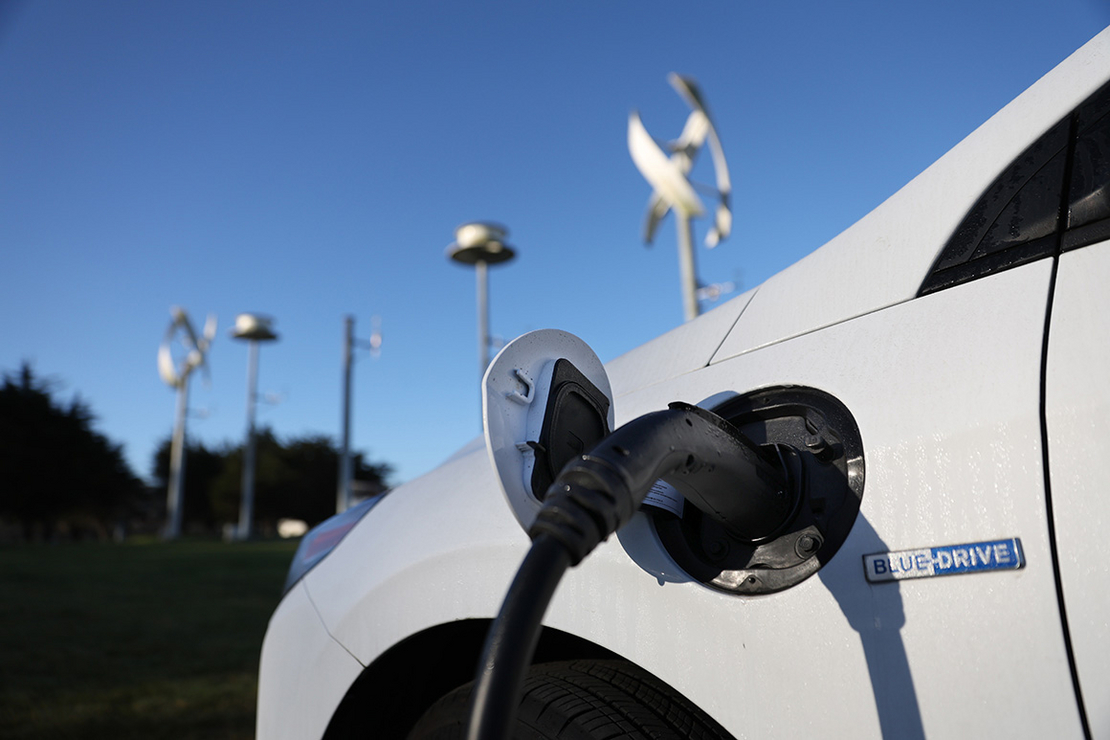 Panasonic Energy said yesterday that it plans to invest billions of dollars in a lithium-ion battery factory in Kansas. Justin Sullivan/Getty Images

Japan’s Panasonic Energy Co. Ltd., a battery supplier for Tesla Inc., plans to build a $4 billion EV battery plant in Kansas — a project that represents the largest economic development project in the state’s history and is expected to result in 4,000 direct jobs.

Gov. Laura Kelly (D) made the announcement yesterday at a joint news conference with Panasonic executives and other state officials.

“This project will be transformative for our state’s economy, providing in total 8,000 high-quality jobs that will help more Kansans create better lives for themselves and their children,” Kelly said. “We will be the production epicenter for batteries that will power the increasing demand for EVs in a more sustainable world.”

Published reports this spring said Panasonic was looking to build the factory in Kansas or Oklahoma. The company reportedly wanted a site near Tesla’s Gigafactory in Austin.

The plant will be located in De Soto, Kan., a city of 6,000 just west of Kansas City. It will be used to produce lithium-ion batteries. Panasonic said its current U.S. battery manufacturing operation has shipped more than 6 billion EV battery cells so far.

“With the increased electrification of the automotive market, expanding battery production in the U.S. is critical to help meet demand,” said Kazuo Tadanobu, president and CEO of Panasonic Energy. “Given our leading technology and depth of experience, we aim to continue driving growth of the lithium-ion battery industry and accelerating towards a net-zero emissions future.”

The project is the latest EV battery manufacturing plant announced in the past year. Last month, automaker Stellantis and Samsung announced a $2.5 billion joint venture to manufacture batteries in Kokomo, Ind.

Brian Deese, director of the National Economic Council, called the Kansas announcement a “proof point of the success of the [Biden] Administration’s efforts to create more resilient and secure supply chains and outcompete the rest of the world in the technologies of the future.”