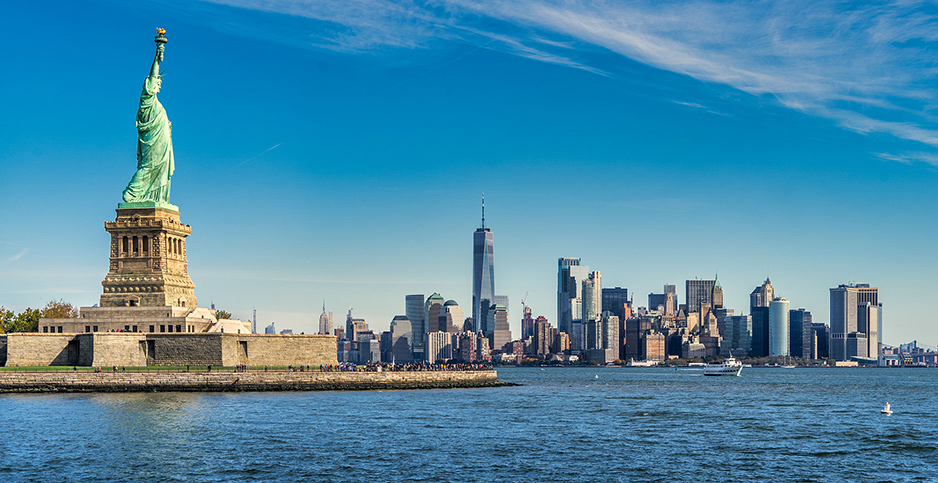 The Statue of Liberty is closed due to the new coronavirus. Pierre Blaché/Flickr

The National Park Service today shut down the Statue of Liberty National Monument in New York as the coronavirus pandemic began to take its toll on park sites across the country.

Another NPS icon, the Washington Monument in the nation’s capital, shuttered its doors over the weekend.

The park service said it had not determined reopening dates for either of the sites.

"The health and safety of people working at and entering Liberty and Ellis Islands is our number one priority," the service said in a statement this morning.

Most of the 419 park sites around the nation remain open, but park service officials said they’re monitoring the pandemic and will proceed according to guidelines set by the Centers for Disease Control and Prevention.

"Park and concession staff are working to maintain clean and healthy facilities in parks in accordance with CDC guidance," the park service’s Office of Public Health said in a statement.

In addition, Golden Gate officials said three more of its sites would be closed as of today: the Presidio Visitor Center, the Marin Headlands Visitor Center and the Fort Point National Historic Site.

In a tweet, Grand Canyon National Park said it had suspended its Desert View Watchtower cultural demonstrations for the rest of the month.

The National Parks Conservation Association said it had suspended all of its public events until further notice.

"The well-being of employees, supporters, allies and the general public is NPCA’s top concern during the developing COVID-19 pandemic," the organization said in a statement.

The park service had some familiar advice for visitors.

"We urge our visitors to do their part when visiting a park," NPS said in a statement, "and to follow CDC guidance to prevent the spread of infectious diseases by maintaining a safe distance between yourself and other groups; washing your hands often with soap and water for at least 20 seconds; avoiding touching your eyes, nose, and mouth; covering your mouth and nose when you cough or sneeze, and most importantly, staying home if you feel sick."