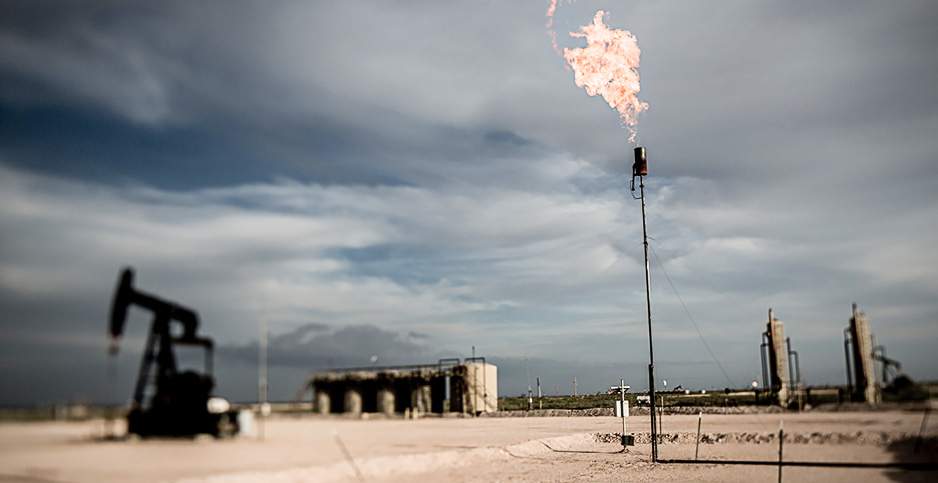 Gas flaring in the Permian Basin has set a new record. blake.thornberry/flickr

Oil drillers in the Permian Basin are burning off or exhaling more gas than ever before, as production in the country’s oil epicenter expands over land without infrastructure to gather natural gas, analysts at Rystad Energy reported yesterday.

Jon Goldstein, director of regulatory and legislative affairs for the Environmental Defense Fund, said the Rystad report’s numbers track with what’s been gathered on the ground in New Mexico.