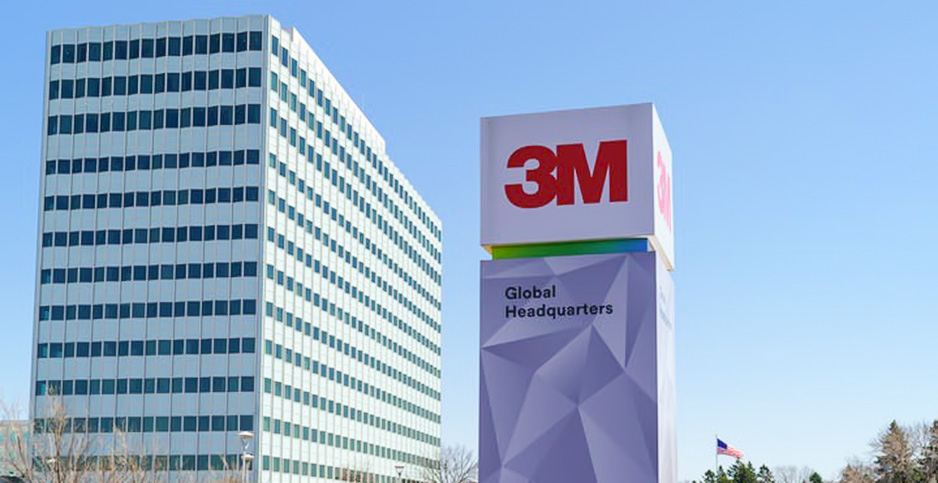 Several companies that make, and in some cases use, a class of toxic chemicals found in drinking water are boosting their lobbying efforts as lawmakers home in on policies to deal with the substances.

Lobbying disclosure forms filed this week for the second quarter of the year show a notable spending increase by companies looking to shape government oversight of per- and polyfluoroalkyl substances, or PFAS.

Two companies in particular doubled their outlays during the second quarter compared with the same period last year.

3M Co., which makes PFAS, has been lobbying heavily, including on provisions that lawmakers attached to the House and Senate versions of the fiscal 2020 National Defense Authorization Act (E&E Daily, July 11).

It’s unclear how much of that money went to PFAS lobbying versus other issues involving the major multinational company, since federal law doesn’t require firms to break down spending to that level.

But 3M reported working to shape major legislation that dealt with PFAS, including the NDAA, and EPA’s ongoing deliberations about the chemicals.

PFAS were once championed for their nonstick properties in kitchenware and used in firefighting foam that’s been deployed at airports, military bases and elsewhere. Those chemicals are now linked to health problems such as thyroid issues and birth defects, among others.

They can also be found in drinking water, which has drawn concern from lawmakers who have started attaching PFAS amendments to must-pass bills.

An earlier review of lobbying records by E&E News found a proliferation in the number of companies lobbying on PFAS (E&E Daily, Feb 5).

Among the issues and proposals 3M focused on were moves to designate PFAS as toxic under the Superfund law. Companies and groups have been vocally against such a move.

The House passed an amendment to its NDAA adding the toxic designation. Bipartisan Senate language would increase EPA scrutiny.

Chemours Co., another PFAS maker that was spun off from Dupont Co. in 2015, was more vague in disclosure forms about its activities, saying it lobbied on the NDAA and other "PFAS legislative proposals."

Neither 3M nor Chemours responded to E&E News’ requests for comment on their advocacy.

It retained a lobbying firm, Peck Madigan Jones, in April, and the firm said it has only been lobbying on PFAS in that time. Tyco makes fire protection products that it sells to the military.

Johnson Controls paid Peck Madigan Jones $50,000 in the second quarter, more than the company spent on the rest of its lobbying activities. The firm said its lobbying focused squarely on the House and Senate NDAA efforts.

The company told E&E News that its lobbying is part of its support for "public policy based on sound, peer-reviewed science."

Liz Hitchcock, the acting director of Safer Chemicals, Healthy Families, said the increased lobbying comes as little surprise to her.

"It’s not surprising at all," Hitchcock told E&E News. "Communities are devastated by PFAS, and there’s real, bipartisan momentum to take aggressive action and make these polluters pay."

Hitchcock said she’s not worried that lobbying would weaken or scuttle congressional or EPA efforts to crack down on PFAS, because there’s such a strong desire to implement policies.

Among the dozens of companies, associations, water utilities and others lobbying on PFAS matters, numerous aviation interests increased their lobbying spending, as well.

The American Association of Airport Executives slightly increased its spending 9% to $983,106, while Airports Council International-North America’s $621,511 represented a 35% increase from the second quarter of 2018.

The airline industry is among those concerned about new rules because of aqueous firefighting foam that contains PFAS used at airports.

A toxic designation could hold airlines responsible for cleaning up contamination, something the president and CEO of the American Association of Airport Executives, Todd Hauptli, expressed concern about in a letter to House Speaker Nancy Pelosi (D-Calif.).

"If the amendment is approved as drafted, airports could be liable for significant remediation and clean-up costs associated with utilizing a firefighting product they are required to use by federal regulation," he wrote on July 11.