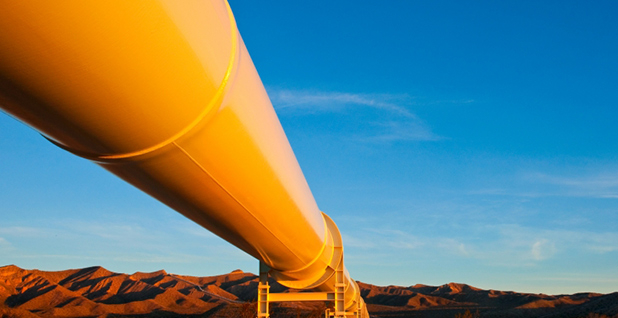 The Pipeline and Hazardous Materials Safety Administration will now post the time and date of appeal hearings in advance. PHMSA

Federal pipeline safety hearings are getting a little more open.

The Pipeline and Hazardous Materials Safety Administration (PHMSA) has agreed to a request to post advance notice of enforcement hearings, so reporters and the public can ask to attend.

The request was made by the Reporters Committee for Freedom of the Press (RCFP) and E&E News, which have been pressing PHMSA for a more open process.

"In response to your request, PHMSA will include hearing scheduling letters in the publicly accessible case records," PHMSA Chief Counsel Paul Roberti wrote in a letter to RCFP.

PHMSA already posts records pertaining to enforcement actions on a page of its website. The records include enforcement documents sent by the agency and the company responses. But up to now, the agency generally has not posted the dates of hearings in advance.

PHMSA officials agreed to open the hearing to the press and public, although the presiding officer wound up closing several hours of the daylong hearing in Houston. The agency explicitly made no commitment to open up future hearings.

Following that, RCFP attorneys asked PHMSA to make public the dates of future hearings in advance so the public can request access. Roberti’s June letter was a response to that request.

"This is a positive step toward greater transparency that will allow the public to better monitor and understand what PHMSA does and how it does it," said RCFP Legal Director Katie Townsend.

But PHMSA noted that public notice won’t necessarily mean public access. Roberti said that if reporters want to attend a hearing, they need to request access in advance, and the agency will evaluate the request. Presumably, members of the public could also request to attend, having gotten notice of the hearings.