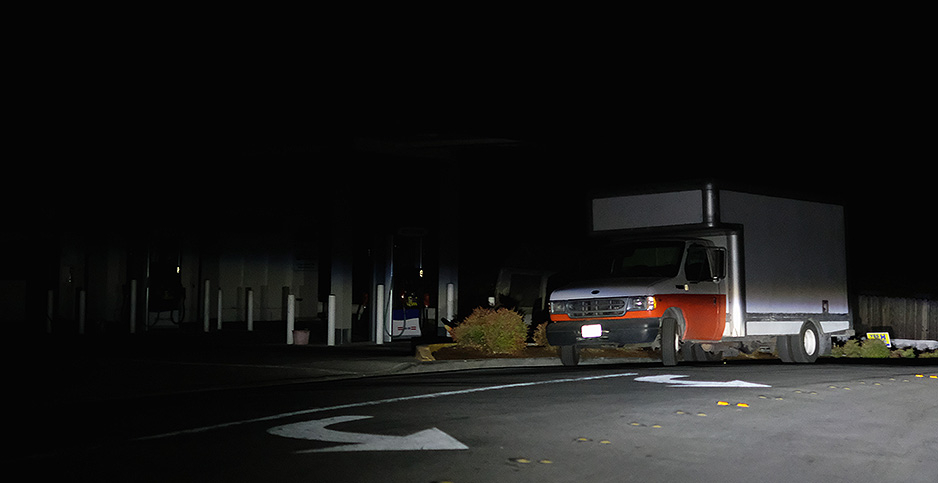 California is moving to require telecommunications companies to maintain service during disasters so residents and emergency officials can use their phones to talk and send text messages when electricity is out.

Hundreds of thousands of Californians lost wireless service during blackouts triggered by wildfires. In Marin County, an affluent suburb of 260,000 people just north of San Francisco, more than half of the 280 cell sites were out during a two-day span in late October, federal records show.

The wireless outages have prompted the California Governor’s Office of Emergency Services to join consumer advocates in urging regulators to require that service providers maintain 72 hours of backup power at wireless sites. Neither California nor the Federal Communications Commission requires telecommunications companies to maintain backup power.

The head of the California Public Utilities Commission, in an angry Nov. 13 letter to the eight telecoms operating in the state, said wireless service during disasters "is a matter of life and death" and that the companies "are not managing your network infrastructure adequately."

The California effort comes as the FCC looks at imposing new requirements on telecoms nationwide following a series of extended wireless outages during and after major hurricanes in 2017 and 2018 (Climatewire, Oct. 8). A scathing FCC report in May found weeklong wireless outages in parts of Florida after Hurricane Michael devastated the Panhandle in October 2018. The telecoms’ performance was "completely unacceptable," the FCC wrote.

Most of Puerto Rico was without cellular phone service for months after Hurricane Maria demolished the territory in September 2017, FCC records show. The outages hindered recovery, isolated residents and made it difficult for survivors to sign up for disaster aid, according to the Federal Emergency Management Agency.

California’s electric utilities have been cutting off power to millions of customers across the state in areas threatened by wildfires. The preemptive blackouts are driven in part by climate change, which has exacerbated drought conditions that make forests, suburbs and agricultural areas more vulnerable to wildfire.

The California wireless outages were particularly aggravating because the telecoms told the FCC in September that they were prepared for the approaching California wildfire season and the potential for blackouts.

"Our existing back-up power resources will mitigate that impact on consumers and first responders," Verizon Associate General Counsel Robert Morse wrote to the FCC on Sept. 23 after the commission asked the nation’s biggest wireless companies about their plans.

U.S. Cellular told the FCC, "We are prepared to address any potential planned outages that occur as a result of California utility shutdown plans."

"After the companies had assured the [Public Utilities] Commission and the FCC that their networks were ready to handle emergencies, we saw they weren’t," Costa said. "If these companies want to serve here, they have an obligation to make sure their networks function when we need them the most."

The call for mandatory backup power from the California emergency services office is particularly significant.

Telecom executives have defended their service levels during the California blackouts that began a month ago. They also have vowed improvements.

Executives told Batjer in a series of letters Monday that the electric companies, particularly Pacific Gas and Electric Co., are largely to blame for what they called "unprecedented and unanticipated" blackouts.

"Our network was not designed with the anticipation that a power company would shut off power to over 2 million people at once," wrote AT&T, the nation’s largest wireless provider.

As a result of the blackouts, AT&T said it will "seriously reexamine" its plan to keep wireless sites running with batteries and generators and is planning "to expand backup power and our fleet of generators."

In an unusual move, Verizon, the nation’s second-largest wireless provider, told Batjer that it would voluntarily disclose to state officials and the public the percentage of its cell sites that were not working during disasters.

Verizon’s decision marks a reversal of telecoms’ previous campaign to block the FCC from forcing the companies to disclose service outages during disasters. The industry beat back an FCC proposal after Superstorm Sandy in 2012 that would have made outage information during disasters publicly available. The FCC instead approved a voluntary plan developed by the telecom industry to improve wireless service during disasters.