Podesta, IRS get to work on climate law’s tax incentives 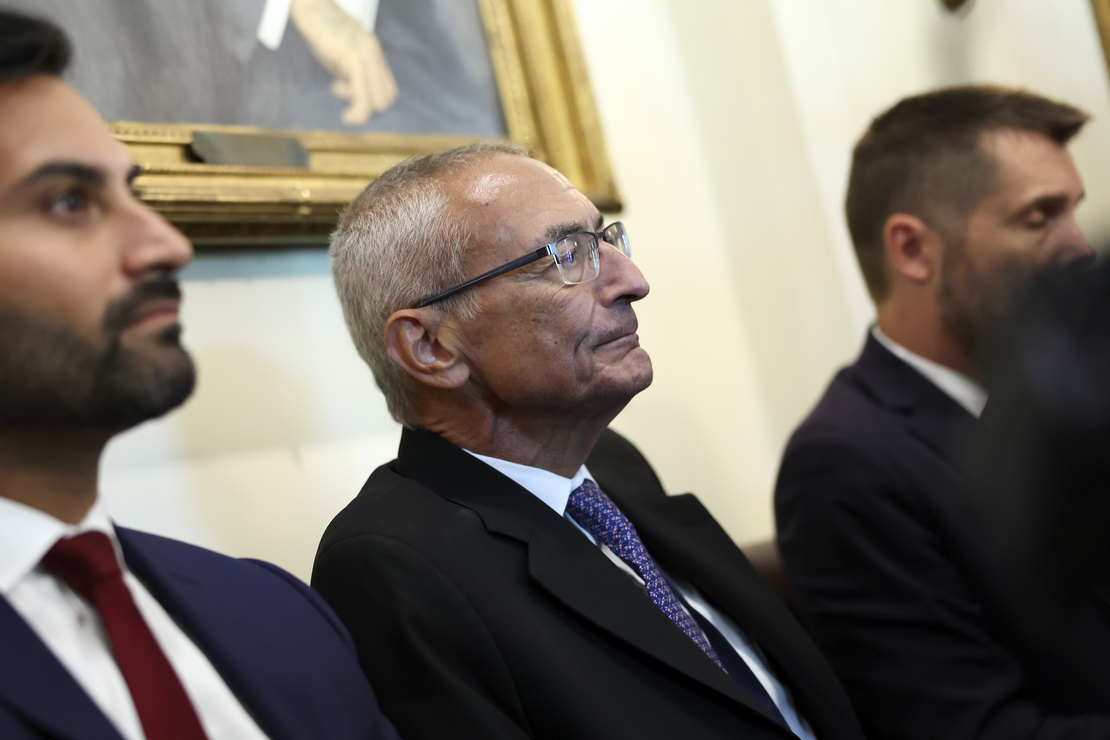 The IRS wants your advice.

The Treasury Department and the IRS announced Wednesday that they want the public to weigh in on climate and renewable energy tax incentives included in the mammoth climate law enacted in August.

The bulk of the climate and energy spending included in that law — $270 billion of the nearly $370 billion total — will be delivered through tax incentives. That means the Treasury Department and the IRS — agencies that aren’t always associated with climate policy — will be at the center of the law’s implementation.

“While our agency has experience with existing tax credits for many clean energy activities, the Inflation Reduction Act requires a vast amount of innovative work in a short period of time,” Deputy Treasury Secretary Wally Adeyemo told reporters Wednesday.

The department is preparing to roll out guidance and rules in the coming months “to implement the tax revisions that will enable the transformation that is needed to make these investments real,” he added, noting that it will be a sprint for the agency to comply.

“This is an important responsibility, and Treasury stands ready to meet it,” Adeyemo said.

The Treasury Department’s request for comment on Wednesday covers issues including incentives for energy generation, homes and buildings; consumer vehicle credits; and manufacturing credits, according to a White House fact sheet.

“We’re asking the public questions that will make sure these tax incentives will work for them,” said John Podesta, a senior adviser to President Joe Biden who recently joined the White House to lead implementation of the climate law.

Podesta described some of the questions the Biden administration wants answered.

“If you’re shopping for a used electric vehicle, how can you easily tell that it’s eligible to receive a tax credit?” he said. “Do we have the right tools in place to know that clean energy projects like solar and wind projects qualify for enhanced support when they use American made materials? And how can we make sure that the credit enhancements in the law create good jobs by incentivizing developers to pay prevailing wage and utilize registered apprentice programs?”

Podesta said the administration plans to reach out to specific communities, including disadvantaged communities, that stand to benefit from the law.

The administration is hoping to get public comments back by Nov. 4; the IRS fact sheet plans to consider later feedback “as practicable.”

Correction: This story originally included an incorrect date for the enactment of the climate law.