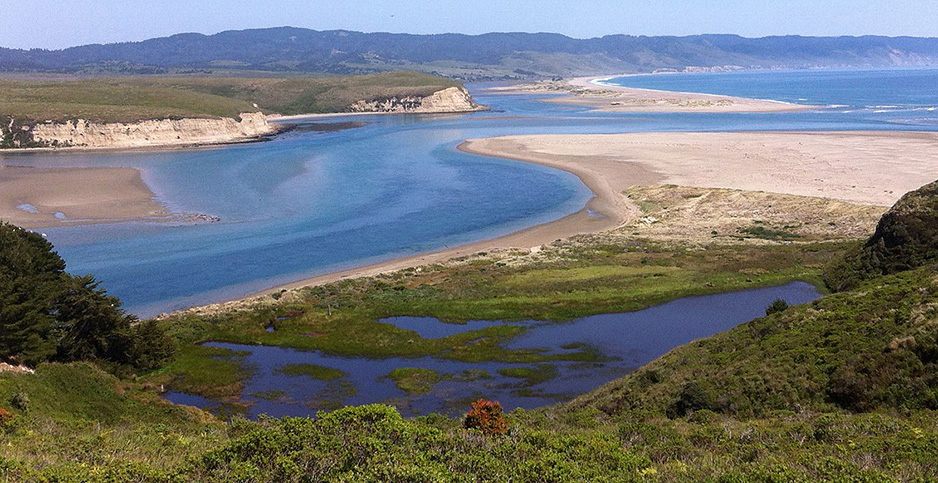 "I first experienced Point Reyes early in my career and instantly connected with its dramatic wildness, ruralness and small communities," Kenkel said. "When I was a San Francisco resident, the park was often my respite from city life. I’m both excited and honored to join the incredible team of employees and partners who care for Point Reyes and serve all who live in and visit the park."

She began a new job on Nov. 8 as the permanent superintendent of Yosemite National Park in California (E&E News PM, Oct. 27).

Earlier, he served as the regional chief of cultural resources in Omaha, Neb., and as a historical architect for NPS in Omaha and San Francisco. He grew up in Iowa and has a bachelor’s degree in architecture from Iowa State University.