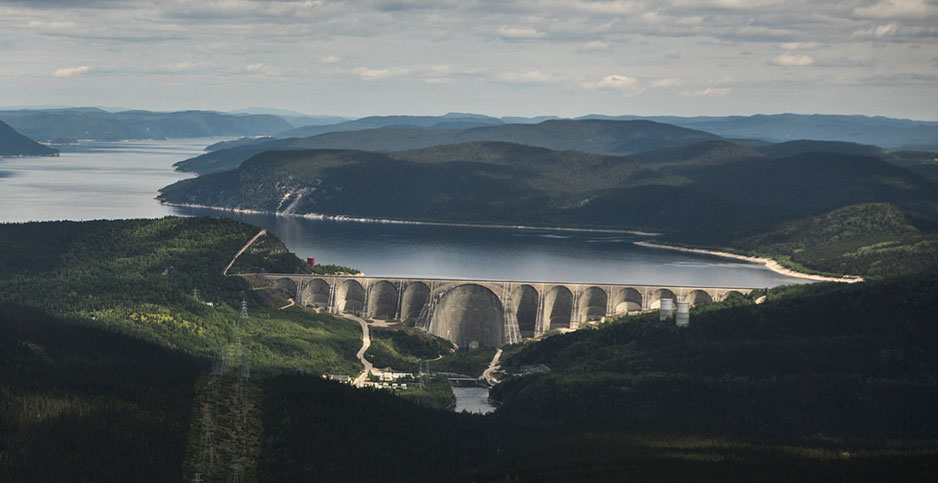 A contentious $1 billion power line that would deliver hydropower into two New England states has received its final permits from the Army Corps of Engineers, according to its developer, opening the way to start construction "in the coming weeks."

The New England Clean Energy Connect (NECEC) line would bring the equivalent of 17% of Massachusetts’s power demand from Canadian hydropower facilities into Maine and Massachusetts. The governors of both states have supported the transmission line as an important tool in reaching future goals of 100% carbon neutral power.

Avangrid Inc., which owns the project’s utility developer, Central Maine Power, said yesterday that the Army Corps’ approval would allow it to move forward with construction in Maine, noting that it had already obtained its necessary permits from state authorities. That left only municipal-level permits and a presidential permit from the Department of Energy that would let the line cross into the U.S. from Quebec.

"The Army Corps permit is a significant milestone because it clears the way for construction to begin in the coming weeks," said Avangrid’s President Robert Kump. "We are excited to start construction on this critical renewable energy project so we can begin to deliver the numerous benefits of NECEC," including for jobs and emissions reductions.

Avangrid’s announcement came about a week after three environmentalist groups sued the Army Corps, accusing it of carrying out a lax environmental review and overlooking questions about the regional impact on greenhouse gas emissions (Energywire, Oct. 29).

Nick Bennett, a staff scientist with the Natural Resources Council of Maine, which is one of the plaintiffs in that lawsuit, blasted the Army Corps over its decision to grant permits.

"The Corps have failed in their duty to rigorously and fairly evaluate the long-standing harm the CMP corridor would inflict on the woods, waters and communities of Western Maine," he said in a statement provided to E&E News. "The lack of transparency and close coordination with CMP throughout the process is especially troubling for a project of this magnitude with no proven benefit to the climate. Maine people deserve better."

The Army Corps did not respond to E&E News inquiries in time for publication.

News of the transmission line’s approval came the same day that another opponent — a group known as No CMP Corridor — launched a signature drive that would put the power line’s approval to Maine voters in 2021.

A similar effort failed in August when the state’s Supreme Court struck down a ballot initiative that would have asked Mainers, in this week’s elections, if they wanted to revoke the line’s state permits. The initiative was ultimately left off the ballot, but not before a several-month campaign that saw tens of millions in advertising dollars spent from both sides (Energywire, Aug. 14).

Avangrid has also taken aim recently at a rival utility, Florida-based NextEra Energy Inc., accusing it of interfering with the NECEC line in order to preserve business for its fossil fuel and nuclear power stations in the region. That accusation is being considered by regulators at the Federal Energy Regulatory Commission after being filed last month.