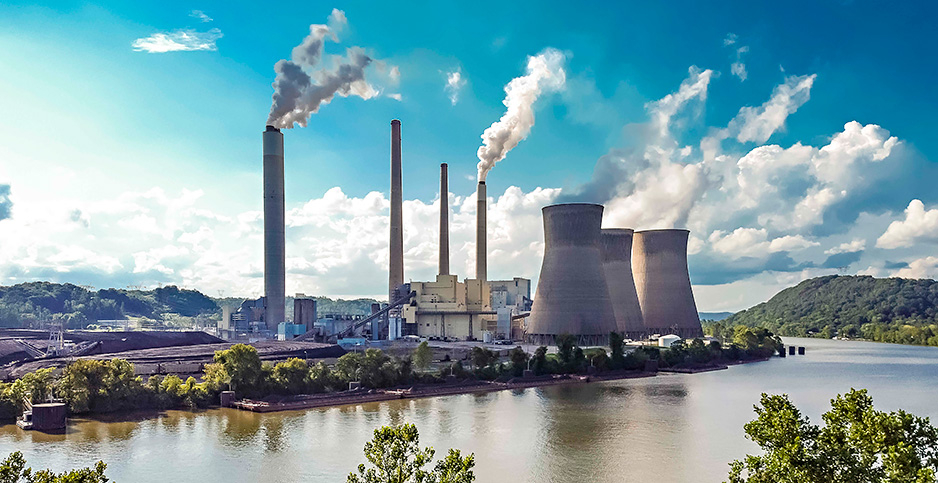 The U.S. Court of Appeals for the District of Columbia Circuit dealt a decisive defeat to EPA today as it tossed out its Affordable Clean Energy rule on the final day of the Trump administration.

The court’s ruling, which sent the rule back to the agency to start over again from scratch, clears the way for President-elect Joe Biden on the eve of his new administration to craft his own standards for the power sector.

Judges Patricia Millett and Cornelia Pillard, both Obama appointees, roundly rejected EPA’s argument that the Clean Air Act clearly prevented the agency from considering approaches like emissions trading, or shifting to more renewable energy use as a means of slashing emissions.

"In sum, the straitened vision of the EPA’s best system that the Agency espies in Section 7411 is simply not supported by the text, let alone plainly and unambiguously required by it," the judges wrote in the majority opinion.

"It simply does not unambiguously bar a system of emission reduction that includes generation shifting."

"The decision risks injecting more uncertainty at a time when the nation needs regulatory stability. EPA is reviewing the decision and will explore all available litigation options," said EPA spokesperson Molly Block.

The judges rebutted EPA’s narrow defense of its repeal of the Clean Power Plan. The agency had held that the Clean Air Act itself had limited its options for controlling power plant emissions.

Specifically, EPA had maintained that the "best system of emission reduction," or BSER, consisted of those that could be applied at individual facilities. The agency’s rule offered suggestions for how power plants could improve emissions efficiency but set no specific limits on emissions from power plants.

The agency’s interpretation of the Clean Air Act ignores how the statute defines BSER, the judges said.

"It is the EPA’s current position that is wrong," the judges wrote.

Judge Justin Walker joined Pillard and Millett in part of their opinion but echoed the coal industry challengers’ arguments that EPA should not have regulated emissions under Section 111 of the Clean Air Act since power plants were already regulated elsewhere under the law.

"In my view, the EPA was required to repeal the first rule and wrong to replace it with provisions promulgated under [Section] 111," said Walker, a Trump appointee.

The decision from the court comes after the three-judge panel heard about nine hours of oral arguments in a virtual hearing in October (Energywire, Oct. 9, 2020).

The judges had appeared highly skeptical of EPA’s rule for failing to set any emissions limits for power plants.

EPA had estimated the rule would cut greenhouse gas emissions from power plants by less than 1%. The court noted that estimate did not include potential emissions increases that could result from the rule allowing older and less efficient power plants to remain operational for longer periods.

"A failure by Trump is a major win for the planet. The court has wisely struck down another effort by this administration to shred environmental protections in service of polluters," said Clare Lakewood, legal director for the Center for Biological Diversity’s Climate Law Institute.

"This decision frees up the new Biden administration to begin working immediately on the science-based greenhouse pollution rules we desperately need to make up for lost time."