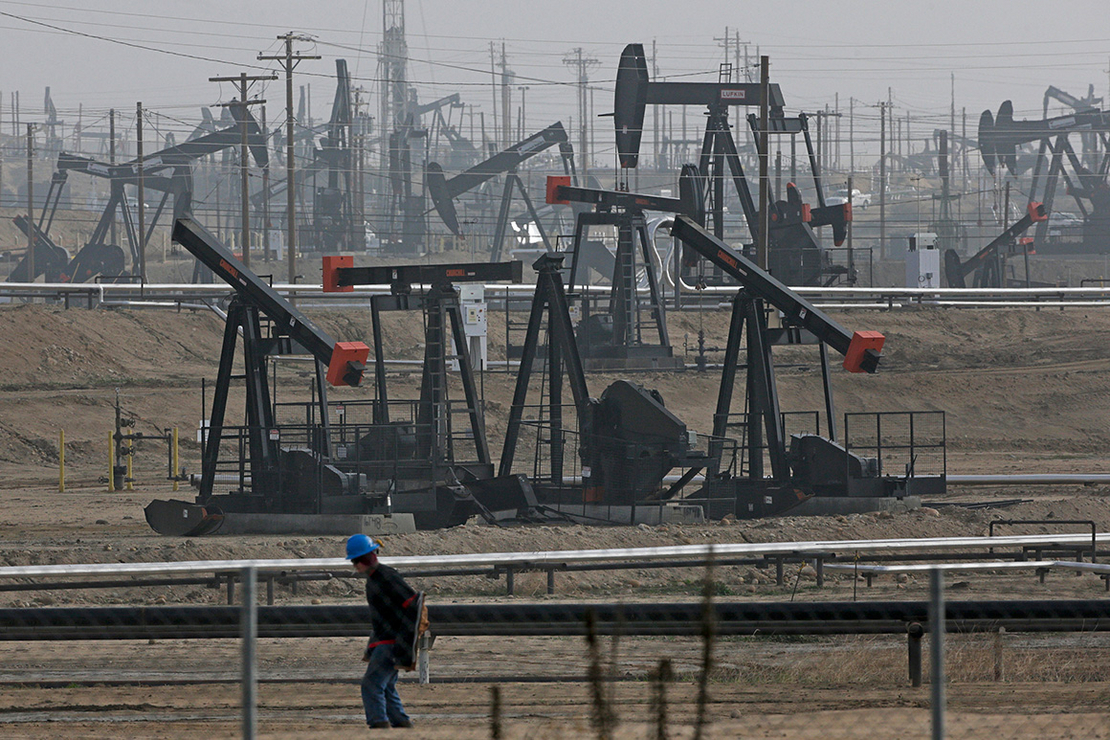 When California lawmakers passed a 10-year extension of the state’s cap-and-trade program in 2017, it was celebrated as a crowning climate achievement.

Environmental justice groups argue the program has failed to stem pollution in communities of color. It has also been dogged by critics who say its carbon offsets fail to deliver promised emission reductions. And the person charged with implementing the program, Mary Nichols, who until recently served as California’s top environmental regulator, was passed over by President Biden to lead EPA.

But all the political heat overshadows a simple fact: Carbon prices in California’s cap-and-trade system have never been particularly expensive.

Allowance prices in the Western Climate Initiative, as the program is officially known, have nearly doubled since the start of 2020. At the most recent auction, current allowances traded for $28.26 per ton, up from $16.68 in early 2020.

Some observers say it represents a new chapter for cap and trade in America, by offering a test of the program’s carbon-cutting muscle and California’s commitment to market-based climate programs.

The cap-and-trade system in California was a pioneering initiative when it was established in 2013. But its goals look relatively modest next to the net-zero climate commitments being adopted by a growing number of states and businesses.

The question now is whether California is willing to let carbon prices rise to a level that reflects the environmental harm caused by parts of the energy system.

“We haven’t had that conversation in a serious way in California,” said Michael Wara, who directs the Climate and Energy Policy Program at Stanford University’s Woods Institute for the Environment.

California is hardly alone in observing an increase in carbon prices. In Europe, carbon prices briefly flirted with $90 a ton last month before falling to around $80. The Regional Greenhouse Gas Initiative, a cap-and-trade program for power plants in the Northeast, saw prices hit a record $13 a ton at its most recent auction (Climatewire, Dec. 9, 2021).

Increased investor interest in carbon allowances has helped spur the rise in carbon prices in all three programs. Longtime followers of California’s initiative said there is growing interest among hedge funds and other investors in purchasing carbon allowances.

“I think the underlying fundamentals are that the market is tightening up, and it is expected to tighten up more in the future,” he said. “When that happens, you can get a very fast run-up in the price.”

The Western Climate Initiative covers the electricity, industrial and transportation sectors, which collectively comprise 85 percent of the state’s emissions. In 2020, the program’s emissions budget was 334.2 million metric tons. That will fall gradually each year until it reaches 200.5 million tons in 2030.

But whether the program can deliver real emission reductions is an open question. Wara estimates that there are roughly 300 million tons of banked allowances that can be used to satisfy obligations under the emissions cap in the coming years. In practical terms, that means actual CO2 reductions are unlikely to fall as steeply as the program’s emissions cap, he said.

Such criticism comes amid mounting worries that California will fall short of its 2030 climate goals. State law requires emissions to fall 40 percent from 1990 levels by 2030. In 2019, the last year state data was available, emissions were just 3 percent below 1990 levels.

Then in 2020, California emissions fell 14 percent amid the economic lockdowns associated with the pandemic, according to Carbon Monitor, a research project that tracks emissions in real time. But California saw emissions rebound in 2021, as CO2 output climbed 5 percent over 2020 levels through October, the group found.

“Our emissions are not on track for 2030,” said Danny Cullenward, policy director at CarbonPlan and a leading critic of WCI’s program design.

Regulators at the California Air Resources Board have been more focused on long-term planning surrounding the state’s 2050 carbon neutrality goal. If the state wants cap and trade to deliver the reductions needed for 2030, the program’s rules need to be tightened to ensure emissions fall, he said.

“We have more to do in a lot of sectors, but when your single biggest policy driver is this program, it’s probably something we ought to talk about,” Cullenward said.

A CARB spokesman confirmed the agency is focused on the state’s long-term vision for carbon neutrality.

In the immediate term, the question is whether prices will continue to rise in 2022 and what that means for California emissions. Higher allowance prices, coupled with the availability of federal tax credits, have sparked increased interest among oil and gas companies and industrial operators in carbon capture and sequestration, Wara said.

So far, the average consumer has yet to see an increase in their energy bills. That could change if carbon prices continue to climb.

“The state really needs to be paying attention to this and see if there are ways we can cushion this impact,” Wara said.