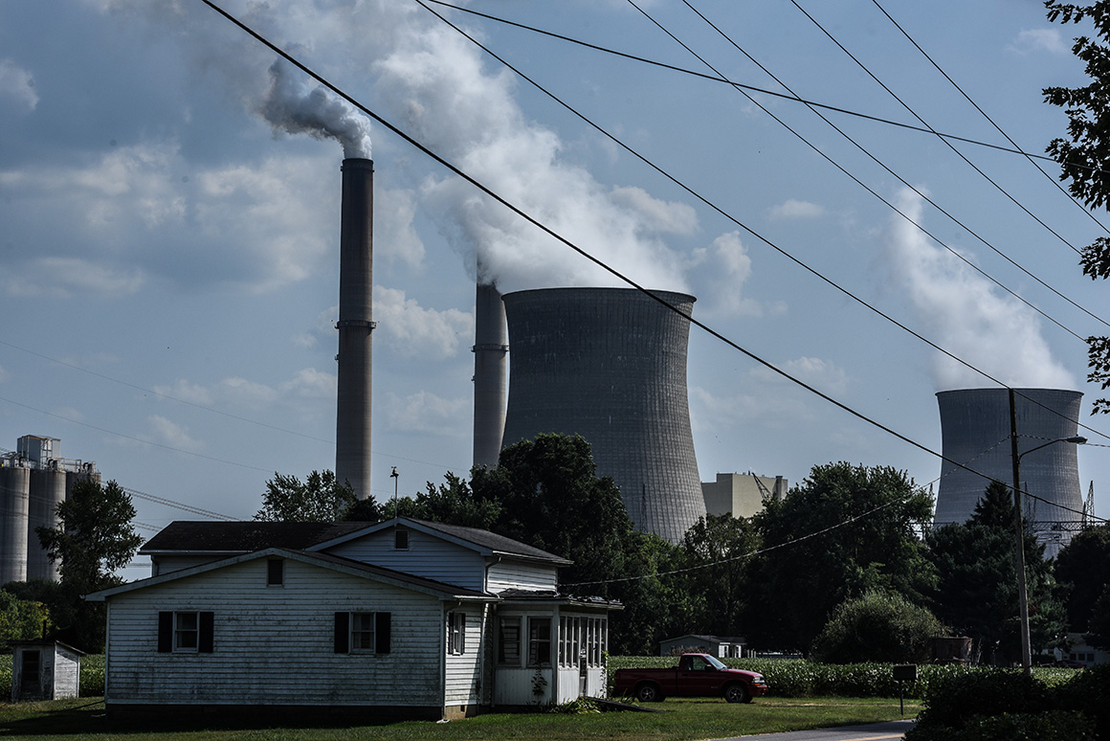 Private equity firms own over 250 fossil-fuel-fired power plants in the United States, making the opaque industry responsible for 14 percent of the nation’s carbon dioxide emissions from electricity generation, according to a new report provided to E&E News.

The report, published by a financial regulations advocacy group, found that private-equity-owned plants in 2020 together spewed the equivalent of 200.7 million metric tons of CO2 into the atmosphere — more than the nation of Argentina.

That’s allowed them to become “pollution financiers of last resort, using money from institutional investors including pension funds, university endowments, and foundations, to keep pumping greenhouse gases into the atmosphere away from the public eye,” the researchers said.

Their report was based on U.S. Energy Information Administration data on power plant ownership from the beginning of 2020 until last September, as well as on emissions data from EPA.

Overall, they found private equity firms own 696 utility-scale power plants, with 255 fossil-fuel-fired facilities accounting for 80 percent of the firms’ generation capacity. The remaining megawatts are mainly produced by hundreds of wind power facilities and solar plants.

The largest private equity owner of fossil fuel plants was Energy Capital Partners LLC, which had 51 gas-fired facilities and another six that ran on oil during the period covered by the report. Its plants dumped 44.7 million metric tons of CO2 into the air in 2020, the most recent year for which data was available.

The California Public Employees’ Retirement System, which has pushed public utilities to decarbonize their fleets, is also a major investor in ArcLight and Riverstone, PitchBook Data shows. CalPERS declined to comment on the report, which didn’t specifically mention the state pension agency.

ECP, ArcLight and Riverstone didn’t respond to a request for comment.

But the American Investment Council, a trade association that includes ECP and ArcLight among its members, highlighted the role private equity is playing in advancing emissions-free energy sources.

“Private equity is at the forefront of innovation in clean technology and is powering the economy and jobs of the future,” Drew Maloney, the group’s president and CEO, said in a statement.

“Private equity firms are taking risks on promising projects that are revolutionizing the future of renewable energy, reducing carbon emissions, and making our world cleaner,” Maloney said. “We’re proud that the industry is financing clean tech companies on both coasts and in every state in between, and we expect investments in this area to continue to grow.”

Last month, the trade association released a report showing that over the past decade, private equity firms “sponsored more than 1,000 US clean tech companies, investing almost $150 billion in the process.”