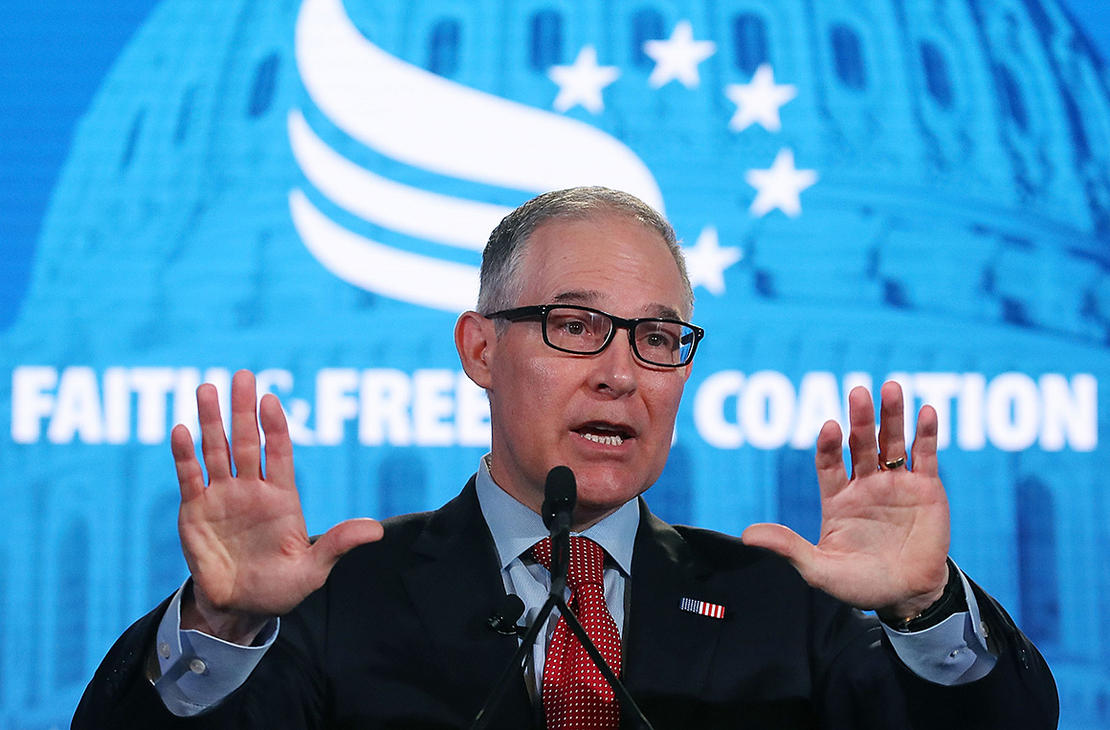 Pruitt filed with the Oklahoma State Election Board today to make a bid for the seat being vacated at the end of this year by longtime Oklahoma Republican Sen. Jim Inhofe.

Pruitt served as Oklahoma attorney general before former President Donald Trump selected him as his first EPA administrator in 2017.

His short tenure at the helm of the agency was marked by a series of controversies and ethics scandals.

By the time he resigned in 2018, Pruitt had faced investigations into expensive travel and security, a condo he was renting tied to an energy lobbyist, and his use of EPA staffers for personal errands.

Amid rumors of Pruitt’s potential Senate bid, Inhofe, a former chair of the Environment and Public Works Committee, said last month that his former ally is “not very high up my favorite list” (E&E Daily, March 31).