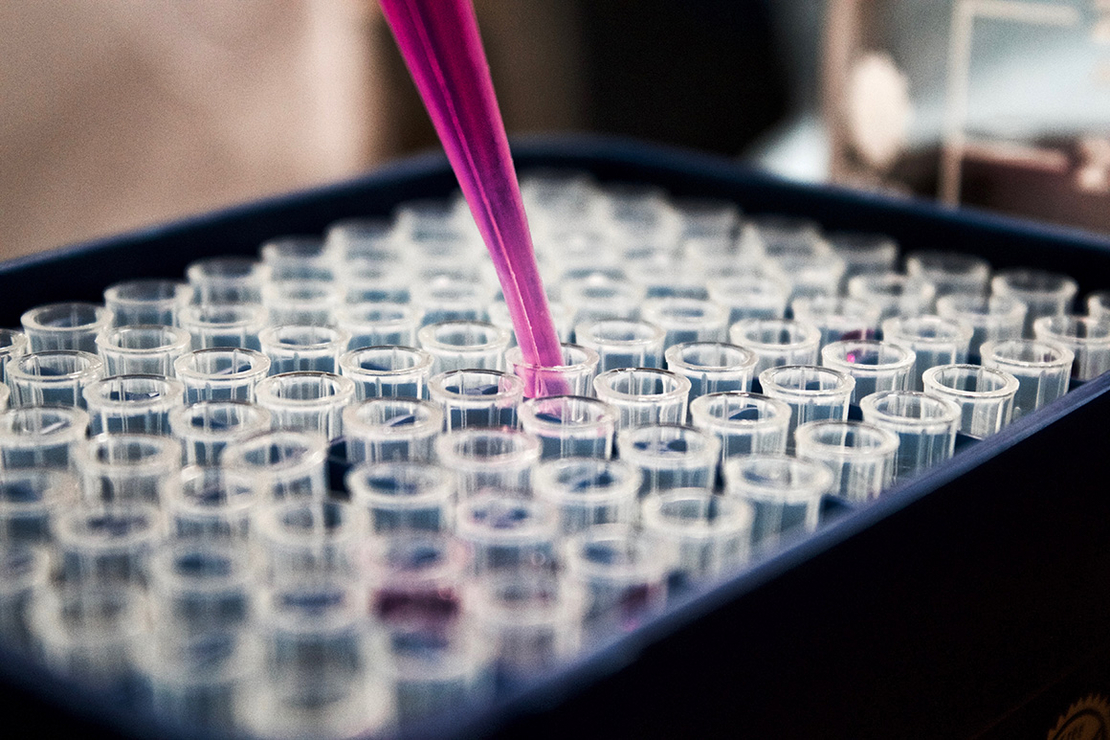 A new White House rule would make the results of taxpayer-supported research immediately available at no cost. @cdc/Unsplash

The White House is directing agencies to make federally funded research free, a move that is getting pushback from publishers who are concerned it could tank their business models.

The new policy directive builds on a 2013 memo that made taxpayer-funded research public within a year of publication. The White House asserted that lifting the 12-month embargo would benefit environmental justice, clean energy technology and cancer research, among other areas.

But publishers were quick to object to the Biden plan. Many worry that such a policy would upend the scientific journal business model, which relies on hefty subscriptions.

Shelley Husband, a senior vice president at the Association of American Publishers, said in a statement that the announcement “comes without formal, meaningful consultation or public input during this Administration on a decision that will have sweeping ramifications, including serious economic impact.”

She said the industry funds and disseminates thousands of journals covering nearly every academic and professional field in science and technology. A no-embargo environment, she added, creates concerns “about business sustainability and quality.”

The White House asserted yesterday that making the research more readily accessible would have enormous benefits.

“When research is widely available to other researchers and the public, it can save lives, provide policymakers with the tools to make critical decisions, and drive more equitable outcomes across every sector of society,” said Alondra Nelson, temporary head of the Office of Science and Technology Policy.

Specifically, OSTP said the new policy directs agencies to update public access policies as soon as possible, without an embargo or cost.

The idea has been explored by both Democratic and Republican administrations. The purpose is to remove financial barriers to put scientists and innovators on an equal playing field.

“For anyone to get access to that publication, they have to pay hundreds, or even thousands, of dollars to subscribe to a single journal,” said then-Vice President Biden in 2016. “And here’s the kicker — the journal owns the data for a year.”

Taxpayers fund tens of billions of dollars in cutting-edge research each year, but once it is published, the research is trapped behind a paywall for a year. The new policy guidance says that practice will end entirely by 2025, with agencies updating their data-sharing plans by mid-2023.

“This timeline gives agencies, researchers, publishers, and scholarly societies some flexibility on when to adapt to the new policies,” the OSTP release said.

Husband said the publishing industry has already taken steps to increase speed and efficiency — without government mandates — and the policy stands to hit small publishers particularly hard. She pledged to contact administration officials and members of Congress in the near future to “preserve our nation’s leadership in research and innovation.”