Queen Elizabeth II, who advocated for climate action, dies at 96 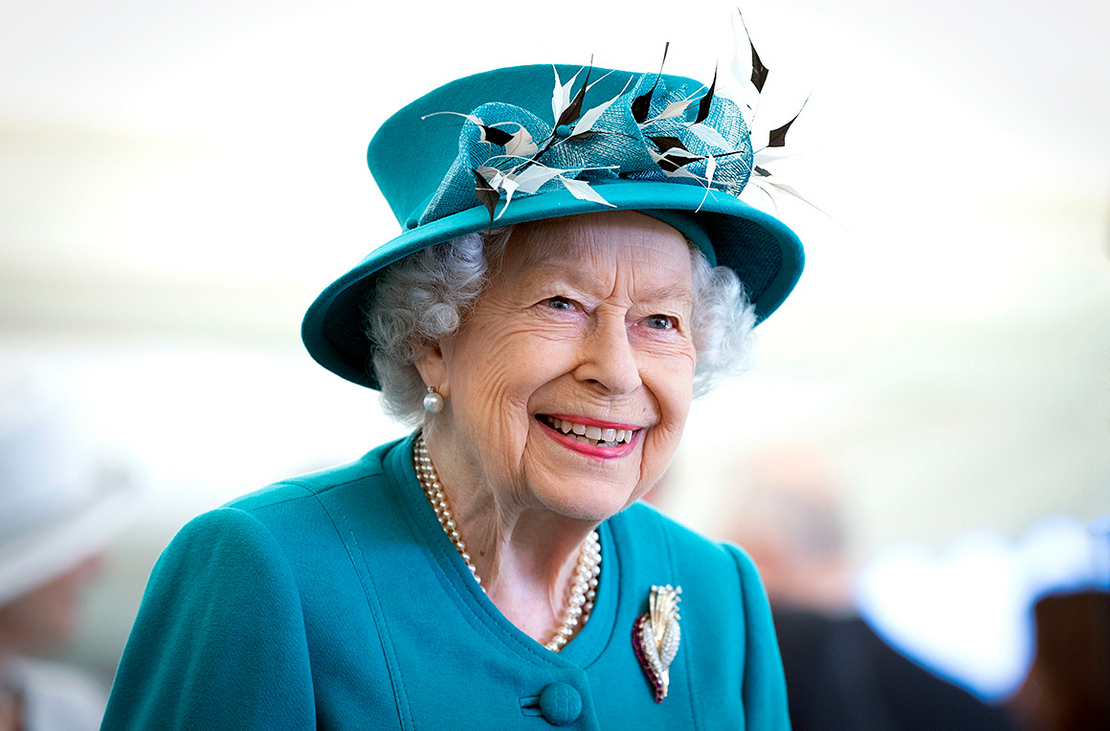 The queen died at Balmoral Castle, her summer residence in Scotland, the royal family announced on its Twitter account. She ascended to the throne in 1952 and is both the longest-serving and -lived British monarch.

The Associated Press reported that she was accompanied by her son, Charles, who succeeds his mother on the throne, as well as his wife, Camilla. Other family members were also in attendance.

While the monarch closely guarded her personal opinions during her reign, she occasionally let slip her irritation with fellow heads of state she felt were not adequately addressing climate change.

In mid-October last year, the queen was caught on microphone appearing to criticize the global lack of action on climate change, during a visit to Cardiff to open the Welsh parliament (Greenwire, Oct. 15, 2021).

In a video recorded via phone, the monarch is seen speaking to her daughter-in-law, Camilla, Duchess of Cornwall, and another individual about the U.N. conference.

“I’ve been hearing all about COP … I still don’t know who’s coming,” the queen stated, according to an AP report. She also appears to state that it is “irritating” when “they talk, but they don’t do.”

The late monarch began to publicly embrace environmental causes shortly after the 2000s began, mentioning the topic in a speech before the U.N., in a Commonwealth Day message and even in her annual Christmas Day speech.

The Observer, a Sunday newspaper in the United Kingdom, reported the confidential exchange, an unusual leak in conversations between the nation’s top elected official and its monarch.

“From her own observations on the climate she has become worried like the rest of us. She has made it clear she wants to raise the importance of the issue,” the newspaper’s confidential source, identified as “one of the UK’s most eminent experts on climate change,” said at the time.

Shortly after that meeting, the queen opened a British-German conference on climate change, hosted at the British Embassy.

During the Commonwealth Heads of Government Meeting in 2009 — which gathers 54 member states, including the United Kingdom, Canada and Australia, as well as former territories of the British Empire — the sovereign pressed more publicly for environmental action.

“The Commonwealth can be proud of the fact that in each of its six decades, it has shaped the international response to emerging global challenges,” the queen said, according to the Toronto Star. “The threat to our environment is not a new concern. But it is now a global challenge which will continue to affect the security and stability of millions for years to come. Many of those affected are among the most vulnerable, and many of the people least well able to withstand the adverse effects of climate change live in the Commonwealth.”

The following year, the queen appeared before the U.N. at its headquarters in New York, where she listed terrorism and climate change as the organization’s major challenges.

“Careful account must be taken of the risks facing smaller, more vulnerable nations, many of them from the Commonwealth,” she said.

The queen celebrated her Platinum Jubilee, marking 70 years on the throne, earlier this year.

During her reign, Elizabeth made an impression on Yosemite National Park, and vice versa.

In a 1983 visit that combined high honors with an unexpected horror, the monarch became the first member of the British royal family to visit the iconic park. She marveled at the landscape, naturally, but she also mourned at a memorial service for three U.S. Secret Service agents who died on duty during her visit.

The agents were killed in a head-on crash with a deputy sheriff’s car while they were driving several miles ahead of a long motorcade heading toward the park along mountainous roads. Two Mariposa County, Calif., deputies were injured.

News accounts at the time reported that the royal visitors detoured around the crash scene and continued on to the park, where the queen was reported to have “paused for about five minutes” at famed Inspiration Point before continuing on to the Ahwahnee Hotel in Yosemite Valley, Calif.

There, the couple took over the sixth floor suites while the 200-member entourage filled up the rest of the hotel.

After the memorial service held in a forest chapel, the queen and her husband, Prince Philip, were presented with gifts including a Native American-made willow basket, a brass plaque and a signed print of Ansel Adams’ 1944 photograph “Clearing Winter Storm.”

The queen and her husband, Prince Philip, then strolled around the valley, with the queen taking snapshots and asking a park ranger numerous questions about animals and wildlife and Philip asking if the park still had grizzly bears.

“I told him I thought the last one was killed in the 1920s,” William Burgen, the assistant park superintendent at the time, recounted.

Succession and the environment

Charles, the queen’s 73-year-old son, succeeds his mother on the throne and will be known as King Charles III.

The former Prince of Wales is an outspoken advocate on environmental issues, a stance that raised concerns about a potential clash with former President Donald Trump during the latter’s visit to the United Kingdom in 2017.

According to a report by The (London) Times, Trump administration aides warned Buckingham Palace not to allow Charles to “lecture” the president on climate change, warning that the Republican could “erupt.” Trump has repeatedly called climate change a “hoax.”

But in a subsequent interview with the British network ITV, Trump praised the then-prince for his embrace of climate action.

“He is really into climate change, and I think that’s great. I mean, I want that. I like that,” Trump told the network. “What he really wants, and what he really feels warmly about, is the future. He wants to make sure future generations have climate that is good climate, as opposed to a disaster. And I agree.”

The late queen’s grandson and future heir to the throne, Prince William, has likewise embraced efforts to address climate change.

The younger royal established the Earthshot Prize in 2020 via his charity, the Royal Foundation, to fund new ideas and technologies targeting climate change.

In a recorded message to the U.N. climate conference in November, the queen noted that Philip — who died in April 2021 at age 99 — was likewise a proponent of addressing climate change and pollution as early as the late 1960s.

“It is a source of great pride to me that the leading role my husband played in encouraging people to protect our fragile planet, lives on through the work of our eldest son Charles and his eldest son William. I could not be more proud of them,” the queen said.

She added: “None of us underestimates the challenges ahead: But history has shown that when nations come together in common cause, there is always room for hope. Working side by side, we have the ability to solve the most insurmountable problems and to triumph over the greatest of adversities.”