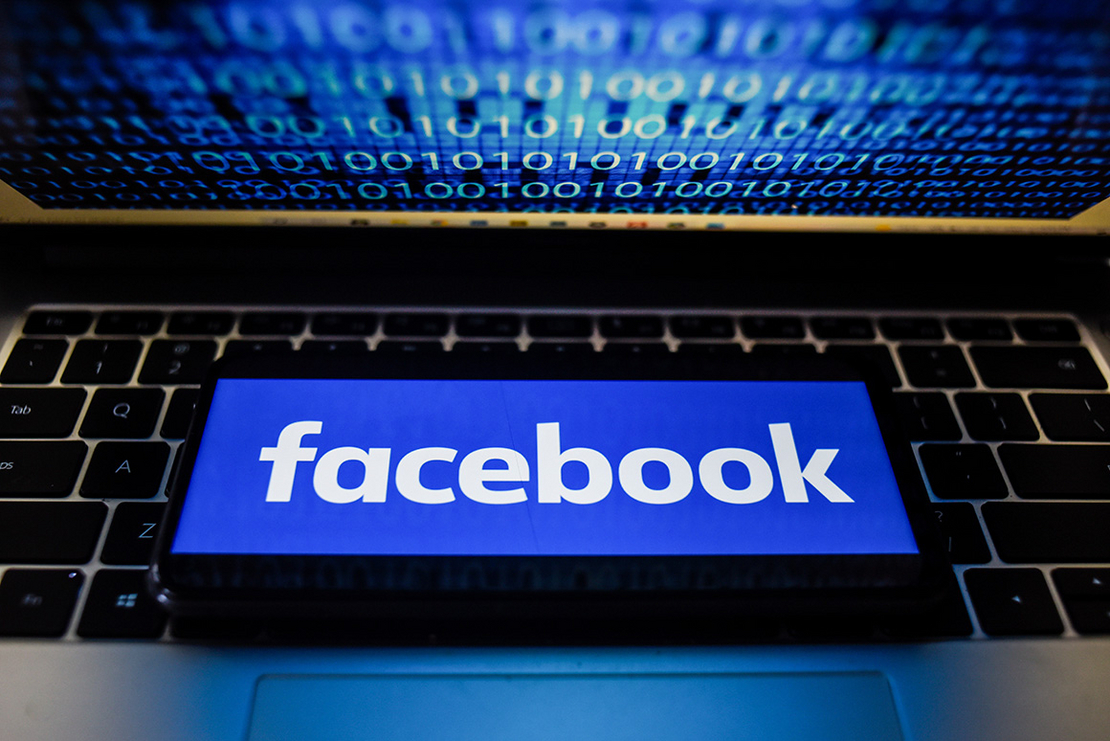 “Water positive” may be the new “net zero.”

As companies face historic drought, rising temperatures and catastrophic wildfires, they’re also making pledges to conserve and return more water to the environment than they consume.

Last week, Facebook vowed to become “water positive” by 2030, a hefty pledge considering the company’s fleet of thirsty data centers. The effort includes everything from planting trees in California to recharging storage in rivers suffering from a historic drought, ensuring data centers are efficiently using water, and restoring degraded wetlands.

Sylvia Lee, the water sustainability lead at Facebook, said in an interview that the tech giant’s efforts are paying off, noting that Facebook has restored nearly as much water as it consumed in watersheds where it operates. Specifically, Facebook has consumed 2.3 million cubic meters last year and restored 2.2 million cubic meters. The company is not disclosing how much it’s spending on meeting that goal.

“It means we’ll restore more water than we consume by 2030,” Lee said. “That’s what we mean by being water positive.”

The effort is gaining momentum. While Facebook announced its goal this year, Microsoft made a similar pledge, followed by PepsiCo this month. BP PLC has also announced a goal of becoming “water positive” by 2035.

While the pledges to save more water in tandem with a global climate crisis grow, many say accountability is key.

“That is sort of the ultimate question in this space: How do we understand what is real action versus window dressing?” said Simon Fischweicher, the head of corporations and supply chains at CDP North America, a global nonprofit focused on helping corporations, cities, states and regions measure and manage their environmental impacts — from climate change to deforestation and water security.

When it comes to water, CDP is offering oversight through disclosures to track some of the largest “water positive” efforts, including a pledge from more than 200 companies through the U.N. Global Compact to reduce water stress by 2050 — for which commitments to transparency are required. Fischweicher said CDP offers a framework for companies to show accountability in meeting those goals.

While there’s always the question of “green washing,” Fischweicher said large stakeholders need to be making such pledges if they rely on freshwater access, especially in the face of climate change.

Chris Wood, Trout Unlimited’s president and CEO, acknowledged that there may be skepticism but stressed that he’s seen positive benefits for trout fisheries across the nation from partnerships formed.

And while Trout Unlimited has been effective at raising public funding, he said the more challenging dollars to find are from private supporters and that having large corporations like Facebook offer private capital is vital to making the projects successful as the nation grapples with historic drought, floods and rising temperatures.

“There’s an instinct to be a little cynical about projects like these, because they could be green washing. But the results we’ve seen … it’s nothing to turn your nose up at,” he said. “Climate change has made these really kind of atypical partnerships between big, multinational corporations, rural communities and nonprofits like TU really, really important.”

Boots in the water

Becoming “water positive” for Facebook includes reducing and recycling the large volumes of water that its data centers — 17 around the world — are sucking up.

Since 2017, the company has been investing in water restoration projects in high-water-stress watersheds where it operates. Facebook says that its data centers that use water to cool services and maintain “optimal humidity” are among the most water efficient in the world.

At its data center in the city of Eagle Mountain, Utah, Facebook has also worked with nonprofits and local officials since last summer to ensure that 2 million cubic meters of water remains in the nearby Provo River in summer months, according to Facebook.

Trout Unlimited’s Wood, who was involved in that effort, said the corporate support comes in the form of both money and boots in the water.

He noted that in the Lower Provo River in Utah, one of the state’s premier wild trout fisheries, anglers in the summer typically find 7 cubic feet per second of flow, but that amount dipped down to half in 2018 due to drought. “When you get these really low flows, the water gets hot, and the fish die,” he said.

Wood said Trout Unlimited ended up purchasing electricity that would have been generated by a nearby power plant, thereby preventing the facility from using the water. Funding for that work was made through the Bonneville Environmental Foundation, as well as from Facebook and Coca-Cola, said Wood.

But he also said the “water positive” effort is bigger than just Facebook, and that Trout Unlimited has done projects with Coca-Cola, Microsoft and Intel, such as receiving financial support and physically gathering with corporate staff to assemble creative projects in rivers to store water.

On the Rio Grande, Wood said, Trout Unlimited worked with corporate sponsors to do riparian and floodplain restoration with rural communities, farmers and ranchers, work that boosted natural water storage and has kept about 118 million gallons of water in the system each year. For that project, Intel and Facebook provided financial support, said Wood.

Yet another project that Wood recalled occurred in 2018 in the Wenatchee River in central Washington state — where Microsoft’s headquarters is located — to recreate structures resembling beaver dams to hold water in the system for a longer period of time, which is critical for trout and farmers downstream needing the water for irrigation. Microsoft and the Bonneville Environmental Foundation supported that effort, he said.

Microsoft employees, he said, were “literally out there with boots and gloves, helping to create beaver dams, which helped store the water,” he said. “It’s both financial and in kind, in some cases.”

Companies like Facebook are increasingly opting to share more data about their environmental goals. For Facebook, that includes annual disclosures about the amount of water used and preserved. All of that data is then verified by a third-party auditor or verifier, LimnoTech.

To identify the needed projects, Lee said, Facebook analyzes where its operations are using the most water and which systems are facing the most pressure or stress and tries to pinpoint the stressor before developing a project.

CDP’s Fischweicher said it’s critical for companies to disclose data around water withdrawals from their operations, as well as data to show progress toward meeting water targets including “net positive water” goals. That may include verification, assurance and third-party review to give investors customers, consumers and the public confidence that the information a company is providing is being validated, he said.

CDP, he said, looks at metrics around companies’ water use, including withdrawals, pollutants, how intense a manufacturing process is and how much water it requires, as well as asking companies to use tools to identify at-risk river basins in addition to corporationwide accounting.

“Unlike climate change, when you emit greenhouse gases, it goes into this global pool of emissions,” he said. “Water security is different in different regions of the world, and we want companies to focus on whether they’re operating in water basins with extreme water risks.”