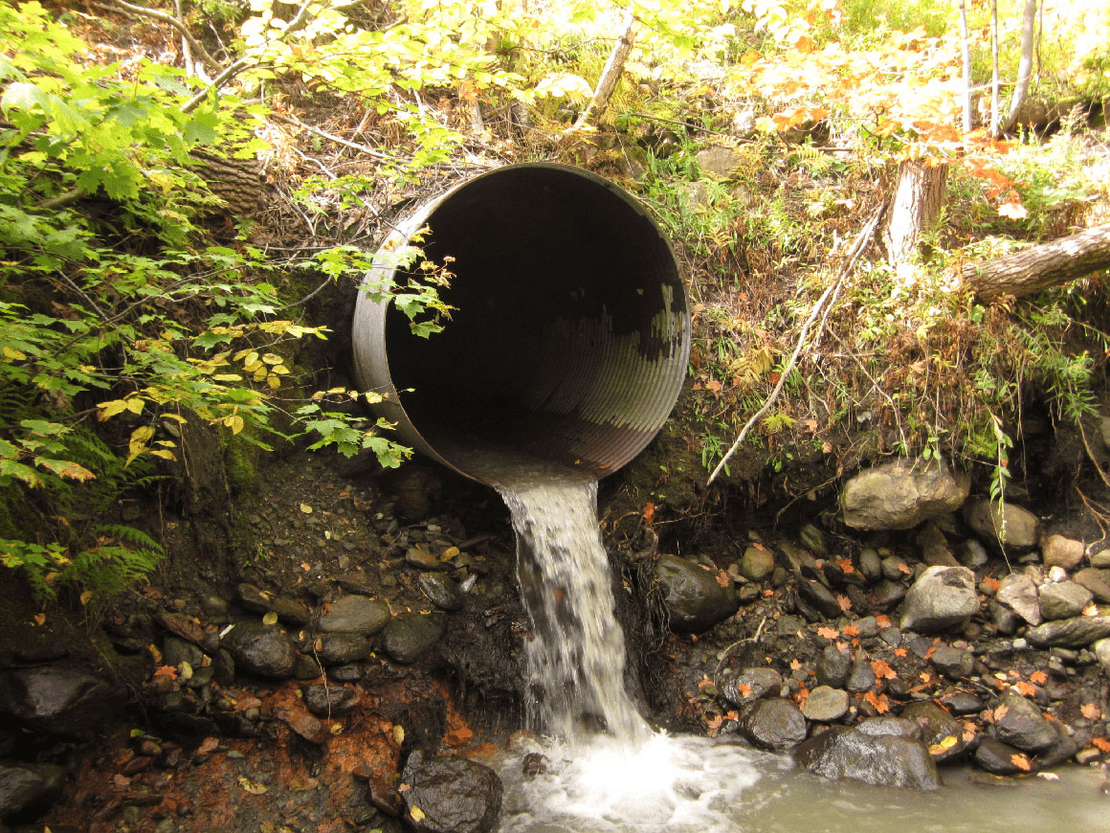 As the federal government injects a historic amount of money from the bipartisan infrastructure law into the nation’s sewage and drinking water systems, research shows the money has not historically reached the underserved rural and minority communities that need it most.

A new analysis of EPA’s Clean Water State Revolving Fund released today shows communities with fewer people and those with larger communities of color have received less federal assistance for upgrading wastewater treatment plants and stormwater management systems during the past decade.

“Many of the state policies that caused these inequities are still in place, so the billions of federal dollars now streaming into states from the Bipartisan Infrastructure Law may not make it to communities that have been shut out, unless we reform the [Clean Water State Revolving Fund] to make it more effective for all,” said Rebecca Hammer, deputy director for federal water policy at the Natural Resources Defense Council and a co-author of the report.

The research shines a bright light on the challenges the Biden administration faces in pushing through an aggressive agenda to tackle environmental justice and upgrade deteriorating, underfunded wastewater and drinking water systems across the nation, many of them located in underserved communities facing the brunt of climate change.

Some of those systems are the source of crises that have cropped up across the nation, from the drinking water woes that have plagued Jackson, Miss., in recent weeks, to dysfunctional sanitation systems in the South’s Black Belt and in remote Alaskan villages.

NRDC, which co-authored the report with the Environmental Policy Innovation Center, or EPIC, discovered the inequities after analyzing awards that states made from 2011 to 2022 under the Clean Water State Revolving Fund program and comparing characteristics of the communities that received money and those that did not, said Hammer. The groups did not analyze the amounts of money awarded.

But the research also showed that states are more likely to direct funds to lower-income areas with more Clean Water Act violations — findings that are consistent with the program’s goal of investing resources in communities that need help upgrading infrastructure and coming into legal compliance, according to the report.

The report arrives on the heels of Congress appropriating more than $23 billion to the Clean Water and Drinking Water state revolving funds under the infrastructure package. While EPA in recent weeks has begun awarding the money to cities and states across the nation, the agency is waiting for states to submit plans for how they intend to prioritize the money in so-called intended use plans.

Given the mounting research, environmental and civil rights groups are calling on EPA and the states to ensure equity is prioritized as the money goes out the door, but they also concede that the federal government’s hands are tied, considering that states — not EPA — get to decide how the funds are spent (Greenwire, May 18).

EPA did not immediately comment when asked about the report or the group’s recommendations.

Hammer said states have the first responsibility to design equitable programs and must “take a hard look” to ensure that the problems the report found aren’t perpetuated.

“EPA does have responsibility, as well, although the enforcement mechanisms available to EPA are somewhat limited,” she added, noting the agency’s authorities under the Civil Rights Act.

Earlier this month, EPA revealed that it was opening a federal civil rights investigation into whether the Republican-led state of Mississippi violated the Civil Rights Act by discriminating against the majority-Black city of Jackson by blocking funding for a water treatment plant there that recently crashed (Greenwire, Oct. 21).

EPA, said Hammer, has stepped up its oversight of the state revolving funds because of the large amount of infrastructure dollars moving through the program, but NRDC and EPIC want to make sure federal officials are also working with states and scrutinizing their programs.

A lack of data is also stymieing efforts to ascertain what’s happening at the state level, Hammer said.

Today’s report doesn’t show why some communities aren’t receiving funds, she noted. And each state has its own program in place for doling out money, which makes comparison difficult. Further research, she said, could shed light on what role politics plays, as well as the ability of communities to access technical assistance and apply for grants and loans under the funds.

“No two states have the same set of affordability criteria, which is basically how states define which communities are eligible to get additional subsidy,” she said.