Reforestation hits a snag in shortage of foreign workers 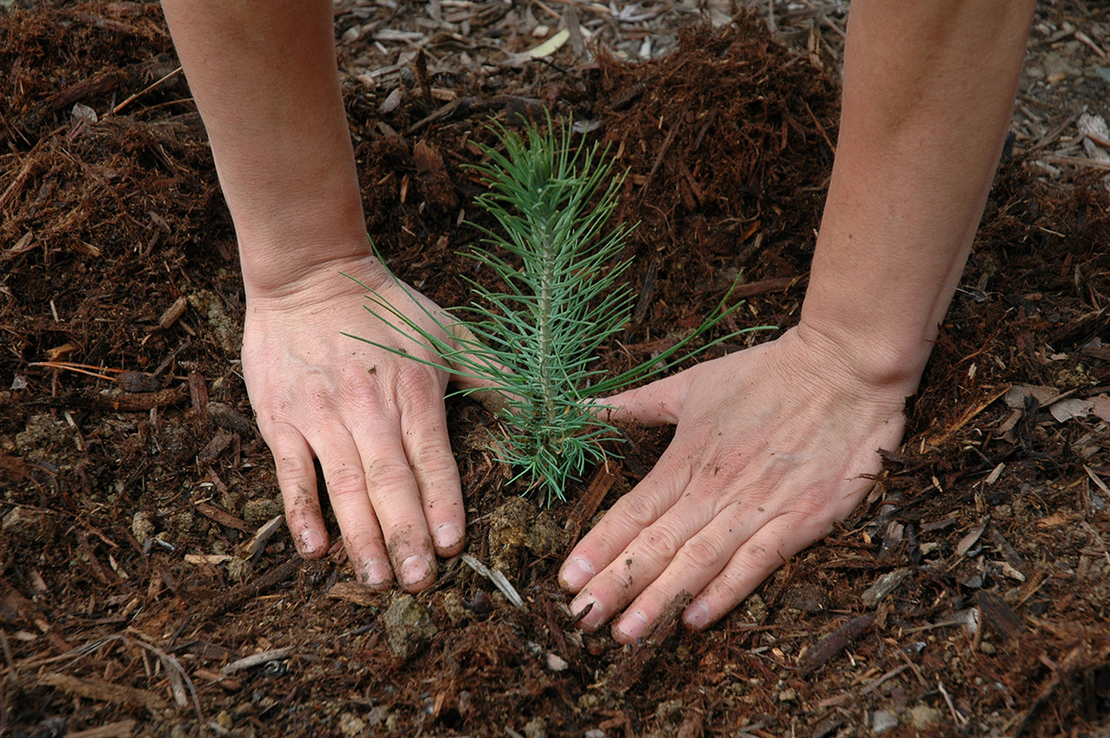 Efforts to plant millions of trees across America’s forests and cities may be the latest victim to the logjam on immigration policy.

Temporary foreign workers plant the great majority of trees in the U.S., including in national forests, and limitations on how many workers can enter the country through the H-2B visa guest worker program raise serious doubts about whether ramped-up reforestation goals can be met, according to people in the forest industry.

Workers in the U.S. on H-2B visas — which are for temporary, nonagricultural workers — make up about 85 percent of tree-planting jobs, although positions are opened first to U.S. residents, O’Hara said. They plant around 1.5 billion trees a year, according to the association.

Contractors who plant trees typically seek around 11,000 workers each season but were looking for as many as 14,000 last year, and fewer companies have been able to secure all the guest workers they want in recent years, O’Hara said.

About 10 percent of all H-2B visas in the U.S. go to forest workers, according to the group.

The Forest Resources Association says its members need to be able to tap more workers through the program and that with the federal cap on H-2B visas set by Congress at 66,000 a year for all types of work, demand far exceeds the limit.

White House administrations occasionally hike the cap on H-2Bs. But those increases have generally been for summer work, O’Hara said, while trees are planted in fall and winter.

Most recently, the Biden administration in December ordered a temporary bump of 20,000 of the visas across all occupations for the period through March 31 — the first time such a boost has been made for winter.

The pinch comes as lawmakers of both parties and the Biden administration agree that reforestation is an important part of the nation’s response to climate change, including reducing the risk of wildfire across the West and helping land hit by fires to recover. In big cities, researchers say trees help soften the effect of the warming climate while cleaning the air.

Among congressional actions, lawmakers boosted tree-planting in last year’s infrastructure bill, including legislation called the REPLANT Act, which lifts the $30 million annual cap on spending from the national reforestation trust fund. The infrastructure law would bring spending from the fund to about $123 million a year, according to sponsors (E&E Daily, Aug. 10, 2021).

Rep. Bruce Westerman (R-Ark.) continues to push for his legislation called the “Trillion Trees Act” (H.R. 2639), which would boost reforestation, raise the trust fund cap to $180 million a year and add reforestation in the Job Corps program. It’s primarily a Republican bill, with GOP co-sponsors outnumbering Democrats by 99 to 3.

Some forest industry groups also support legislation (S. 2207) from Sen. John Thune (R-S.D.) to exempt forest workers from the cap on how many H-2B visas are issued each year. The exemption would apply for five years.

Thune is also leading legislation (S. 495) to grant up to 2,500 additional H-2B visas to states with unemployment rates at or below 3.5 percent, which he said would help fill positions in places with labor shortages.

“Raising visa caps has helped, but the relief is often far too slow,” Thune said in a statement.

The “Civilian Climate Corps” envisioned by congressional Democrats also would encourage younger, entry-level workers to go into forestry, although Republicans firmly oppose the idea of the CCC.

President Joe Biden, in an April executive order, said his administration would set reforestation goals for 2030 and encourage partnerships to increase tree-planting on both federal and nonfederal land.

During earlier days of the pandemic, the Trump administration exempted H-2B forestry workers from Covid-19-related restrictions on temporary workers entering the U.S.

Most of the workers on H-2B visas who plant trees in the U.S. come from countries such as Mexico, Guatemala and Honduras, O’Hara said. In a promotional video addressing the issue, the organization said most nonimmigrant U.S. workers are turned off by the jobs’ seasonal nature, occasionally rough outdoor work conditions and the constant travel required.

As with many immigration policy issues related to agricultural workers, points that Democrats and Republicans agree on tend to be overshadowed by the more divisive subjects that have long thwarted immigration reform, O’Hara said. Efforts to pass separate agricultural guest worker provisions have fizzled in Congress for years.

Tree planting isn’t the only reforestation job facing a crunch. Groups such as American Forests, a conservation organization supporting more robust reforestation programs, have pointed to short staffing in seed collection and nursery management and called for incentives for students to follow forestry career paths. The organization hasn’t taken an official position on the H-2B-related legislation, although the Forest Resources Association has promoted it.

While reforestation jobs don’t appear to have been canceled, groups following the issue said work crews sometimes show up with a half-dozen people rather than 12, for instance, and costs for tree-planting crews have risen sharply.