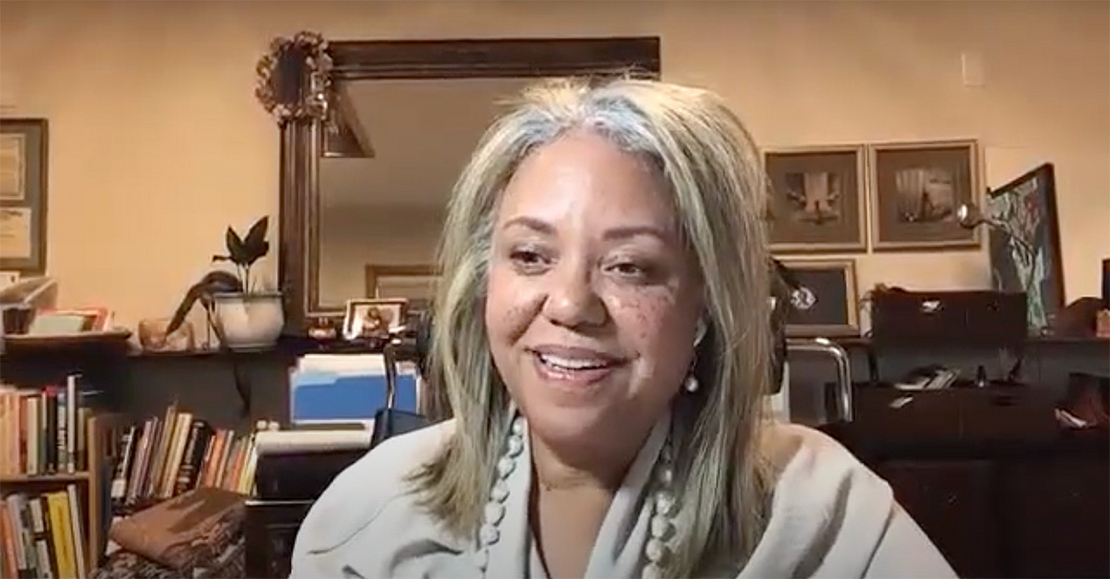 The office will be well-resourced, with 200 staff spread across the agency’s headquarters and regional offices, and hold authority over a $3 billion block grant program, which was included in the climate package that Congress passed this summer. Further, supporters believe the new office will be on par with other major programs at EPA by having its own Senate-confirmed leader.

Regan announced the creation of the office last month in Warren County, N.C., the birthplace of the environmental justice movement, and pledged to embed equity throughout the agency. He stressed the new national office would be “placed on an equal structural footing” with the agency’s offices on air and water.

Collin also spoke at the Sept. 24 event, where dozens of longtime environmental justice advocates gathered to celebrate the news. Some hadn’t seen their fellow leaders in the original movement in 10 or 20 years.

“Today we are committed to erasing a legacy that has tied toxic waste and race together,” Collin said.

She also stressed that “100 percent” of the federal dollars allocated by Congress must comply with the nation’s civil rights laws. “None of that money can be used to resuscitate racism, to reinvigorate racism, to recreate racism. Not one cent can legally be spent that way.”

In response to inquiries, Collin said, “The president will nominate someone in the coming months.”

EPA spokesperson Tim Carroll referred E&E News to the White House for questions about nominations, but a White House press official didn’t respond to a request for comment.

Regan tapped Collin in February this year to be his senior adviser for environmental justice. He extolled her as an esteemed expert and “lifelong advocate for overburdened communities.”

At the time, leaders in the environmental justice community applauded the appointment. Robert Bullard, a Texas Southern University professor, said he was “thrilled.” Beverly Wright, founder of the Deep South Center for Environmental Justice, called her an “excellent choice.”

Along the way, she has collected many awards, including EPA’s Environmental Justice Achievement Award for her work as founding chair on the Oregon environmental justice task force. The group’s efforts included refining methodologies for how vulnerability and underinvestment are measured.

Collin has regularly spoken about the challenges of equity in sustainability. In 2017, she discussed “racism and classism and sexism and all sorts of exclusions around the ‘isms’ that we inherited as mental paradigms and public policy paradigms.”

“The challenge of sustainability and equity requires honest recognition of what is going on around us,” she added at Arizona State University’s Global Institute of Sustainability and Innovation.

EPA’sspend plan for those funds, obtained by E&E News under the Freedom of Information Act, provides more details on how the money will be used by the agency.

In fiscal 2022, tens of millions of dollars will go toward grants, including $20 million for state and tribal environmental justice grants. The funding will also pay for more than 200 full-time employees at EPA. The agency’s regional offices will have 110 of those staffers.

Plans to create the new office have been underway since last year, according tobudget documentsdrafted for the agency.

If President Joe Biden picks Collin for the assistant administrator post, it would fit his administration’s pattern at the agency. Several of Biden’s EPA nominees were already working at the agency when they were nominated for Senate-confirmed leadership roles.

Some of those nominees are still waiting to be confirmed.

Also, Carlton Waterhouse, a deputy assistant administrator in the solid waste office, has not been confirmed to lead that office.

In addition, David Uhlmann, who EPA hired last month as a senior adviser after he was first nominated in June 2021, has not had a confirmation vote to be the agency’s top enforcement official.

It’s not clear when the pick to lead the agency’s new environmental justice office will be announced.

Senators are set to return after the midterm elections and may not have time to consider another EPA nominee before adjourning. The path to confirmation could become more difficult next year if Republicans take control of the chamber.