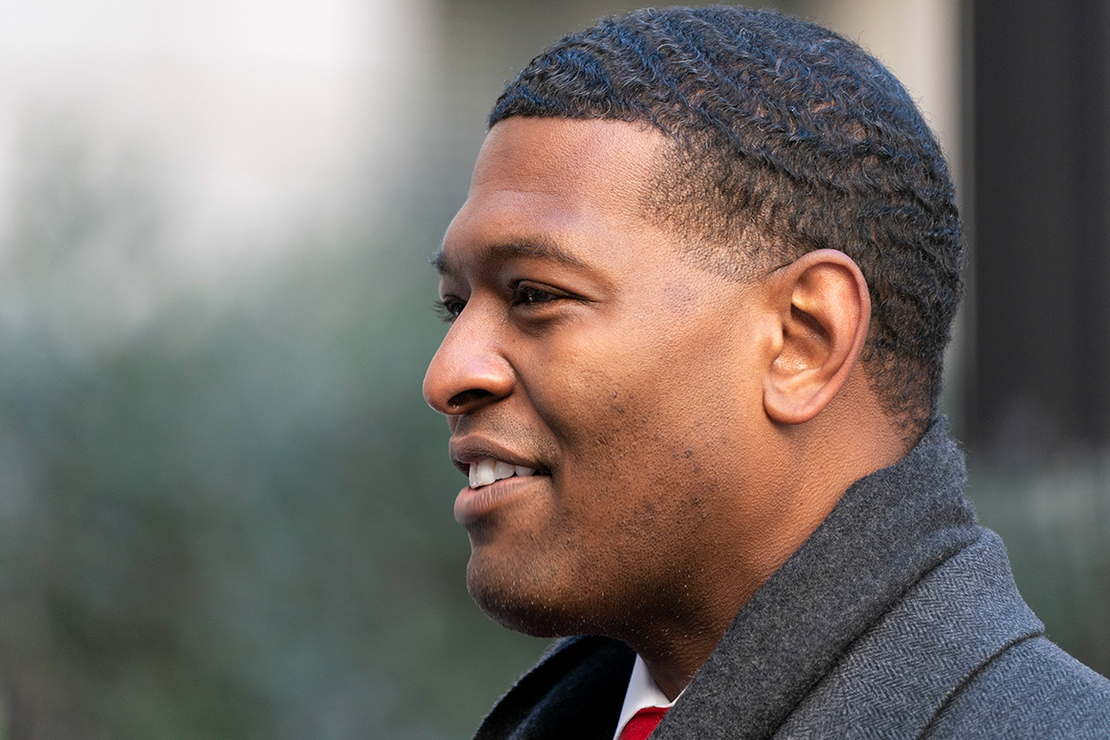 EPA Administrator Michael Regan is expected to use his keynote address today at CERAWeek by S&P Global in Houston to present his agency’s road map for power plant regulation.

The speech before the annual energy industry confab will include new details on the scope and timing of rules set for release over the next three years that could affect fossil fuel power generation (Climatewire, Jan. 24).

The plan makes good on Regan’s promise that EPA would look at “the full suite of authorities” when it comes to regulation.

That’s likely to include tighter controls on hazardous air emissions and on pollution that crosses state lines — a rule Regan has already signed and which could be released as soon as today.

But rules for coal ash and wastewater from power plants also could be components. And the road map should tip EPA’s hand on how — and when — it plans to address power plant carbon using Section 111 of the Clean Air Act.

A proposal for existing power plants is likely to be released after EPA has had time to digest a Supreme Court decision that’s expected in June and could introduce new parameters.

The plan also may have some nonregulatory components aimed at improving the efficiency of electric generating units.

Regan has tied the road map rhetorically to President Biden’s commitment to cut power sector emissions by 80 percent compared with 2005 levels by 2030 — and zero them out completely three years later.

But the plan has also been cast as a transparency exercise, offering power companies a chance to see all the rules that might require new investments and weigh whether or not those investments are cost effective for the power plants in their fleets.

“Each one needs to be justified under the [Clean] Air Act, or the other laws addressing a real danger to people’s health or the environment,” said David Doniger, senior strategic director at the Natural Resources Defense Council.

“You don’t control one pollutant with a secret plan to control another,” he added. “But if you’re going to control them all, you should understand how things fit together.”

The goal, said Paul Billings, national vice president of the American Lung Association, is to lay it out so that the “regulated industry and the advocacy community can understand what’s coming.”

Carrie Jenks, executive director of the Environmental & Energy Law Program at Harvard Law School, said she was encouraged that EPA’s different media offices — which oversee policies related to air, water and other issue areas — are working together on power plant regulation.

“There is value in the coordination,” she said. “And it’s important for EPA to know that and understand how those rules interact with each other and what the companies are considering. It leads to better rulemaking.”